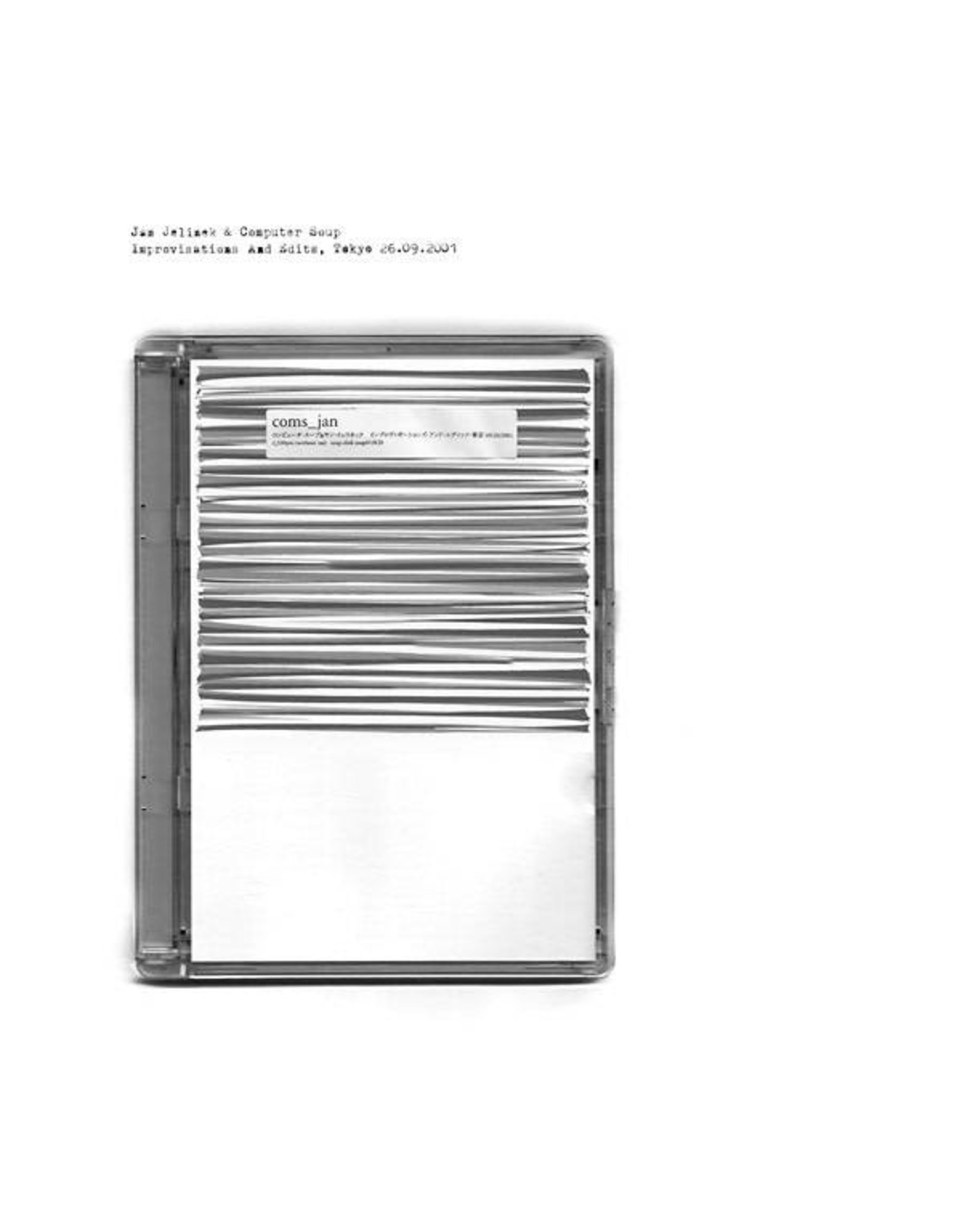 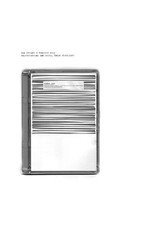 Faitiche present the first vinyl issue of Improvisations And Edits, Tokyo 26.09.2001, originally released on CD in 2002 on Soup-Disk. Jan Jelinek and the Japanese trio Computer Soup (Satoru Hori - trumpet; Osamu Okubo - toys and electronics; Kei Ikeda - toys and electronics) present eight tracks, all recorded one afternoon in the trio's living room in Tokyo. They are excerpts from a joint group improvisation that subsequently underwent rudimentary editing, on which Jelinek and Computer Soup worked separately. Jelinek met the three musicians at his first concert in Japan in 2001, at Tokyo's Yellow club, where Computer Soup performed as the support act. Delighted by their free improvisation on pocket-sized electronic toys, trumpet, and oscillators, he arranged to meet Hori, Okubo, and Ikeda a few days later for a session at their apartment. The resulting three-hour recording formed the basis for Improvisations And Edits. A few days later, Jelinek returned to Berlin. Over the following months, they separately chose passages from the recording that were then edited and assembled into an album. Formed in Tokyo in 1996 as a quintet (including Shusaku Hariya and Daisuke Oishi), Computer Soup began by performing with acoustic instruments on the streets of Shibuya. Ikeda und Okubo soon switched instruments, and from then on, the group's minimalistic but densely woven sound was defined by electronic toys, oscillators and Satoru Hori's trumpet. Includes download code; Edition of 500.