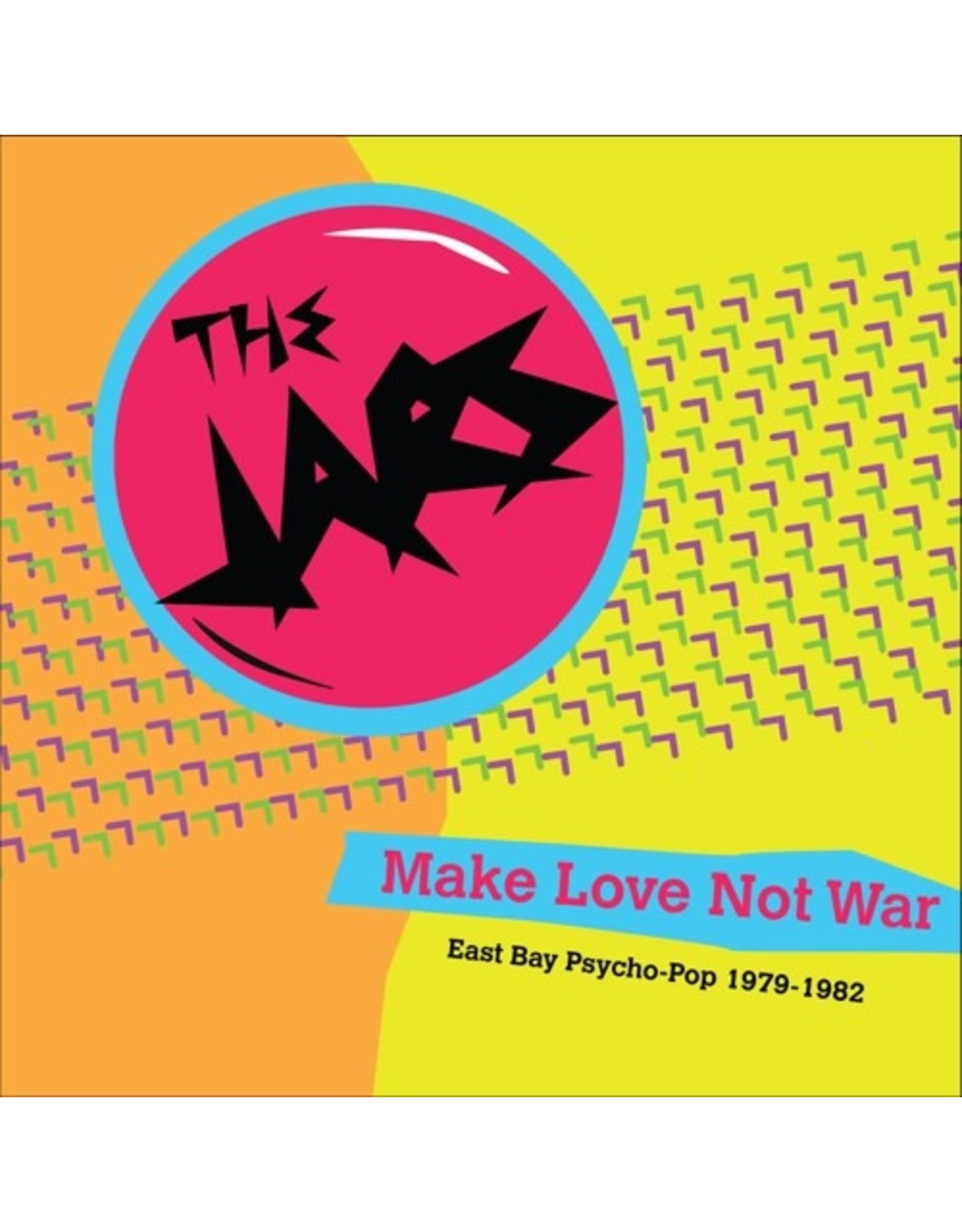 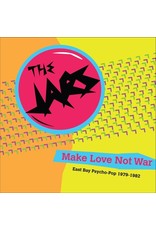 Individually, the members of The Jars were discerning record collectors, radio DJs, fanzine editors and record store clerks well versed in prog, kraut, garage rock and bubblegum, long before punk rock and new wave had entered the cultural landscape. The Jars combined all these influences to create their own brand of “avant-garage psycho-pop,” helping spearhead the original Berkeley Punk / New Wave scene. Between 1979 and 1982, The Jars released two successful singles and made appearances alongside dozens of notorious local and internationally known acts such as Roky Erickson, Angry Samoans, the Dickies, the Flamin’ Groovies, Dead Kennedys, the Suspects, the Mutants, the Contractions and MX 80. Make Love Not War combines their singles with ten previously unheard studio tracks and live performances, acting as a document, firming up The Jars place in Berkeley new wave and punk rock history. Time is long overdue that these tracks were freed from the vaults, dusted off and funneled into the ears of listeners. “The Jars were one of the very first bands to successfully combine ’60s garage and ’70s punk … it still sounds good to me.” —Steve Tupper, founder, Subterranean Records