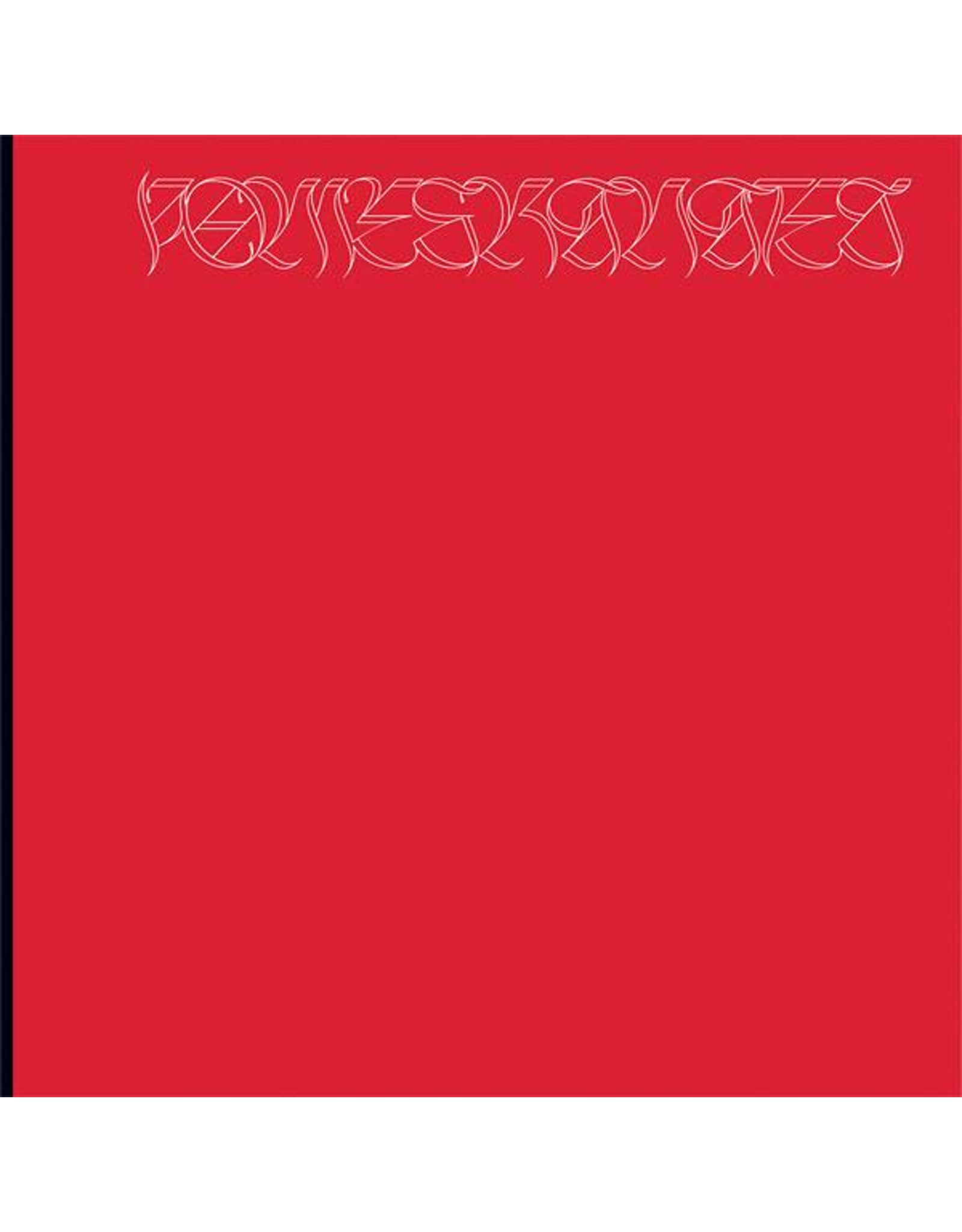 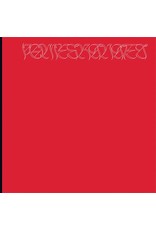 "Mana is pleased to finally present Pomegranates by Nicolas Jaar as a double LP, with new mastering by D&M. The sleeve is designed by David Rudnick, with labels by Stéphane Jourdan and a new insert created by Jaar collaborator and friend Maziyar Pahlevan. Longer and slower-releasing than his other albums, Pomegranates often parallels the cinematic epic on which it's based (Նռան գույնը), with ideas pursued over long timelines and across dark landscapes, assembling elements and moods from the aesthetic and folkloric landscapes of Armenia. Jaar's identity is perceived within this, folding in his heritage as Palestinian and Chilean as he attempts to build a musical architecture outwards that frames as much of the mess and sprawl of life as possible; using a language that investigates the movement and fluctuation of his own artistic career and character similarly to the film's tracing of the coming of age of the young poet, Sayat-Nova. At times, Pomegranates feels profoundly intimate, as though looking through the archive of a friend's music and discovering the accent and common currency that lives within each of these tracks. Much of Jaar's most elegant and touching melodic work is nestled here, its power residing in its simplicity and willingness to speak to the heart and not the mind of the listener. In the text document included in the first freely distributed version of the album in 2015, Jaar writes that the album was conceived during a moment of change, and that the pomegranate became an icon that heralded that passage of time. The physical publication of Pomegranates closes one door whilst opening another, keeping promises and marking a significant point in the career of an artist who restlessly reinvents himself, with a document that illustrates a common language of lyricism, freedom, and emotional resonance that links his many paths and projects." 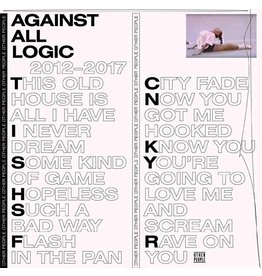 Nicolas Jaar shows he is paying attention to the masses by issuing a widely called for vinyl press of his A.A.L. (Against All Logic) album 2012-2017. Originally issued as a digital-only release back in February of 2018, it's slowly grown to become one of
Against All Logic: 2012-2017 LP
C$39.99
Please accept cookies to help us improve this website Is this OK? Yes No More on cookies »