Ishikawa, Akira: Back to Rhythm LP 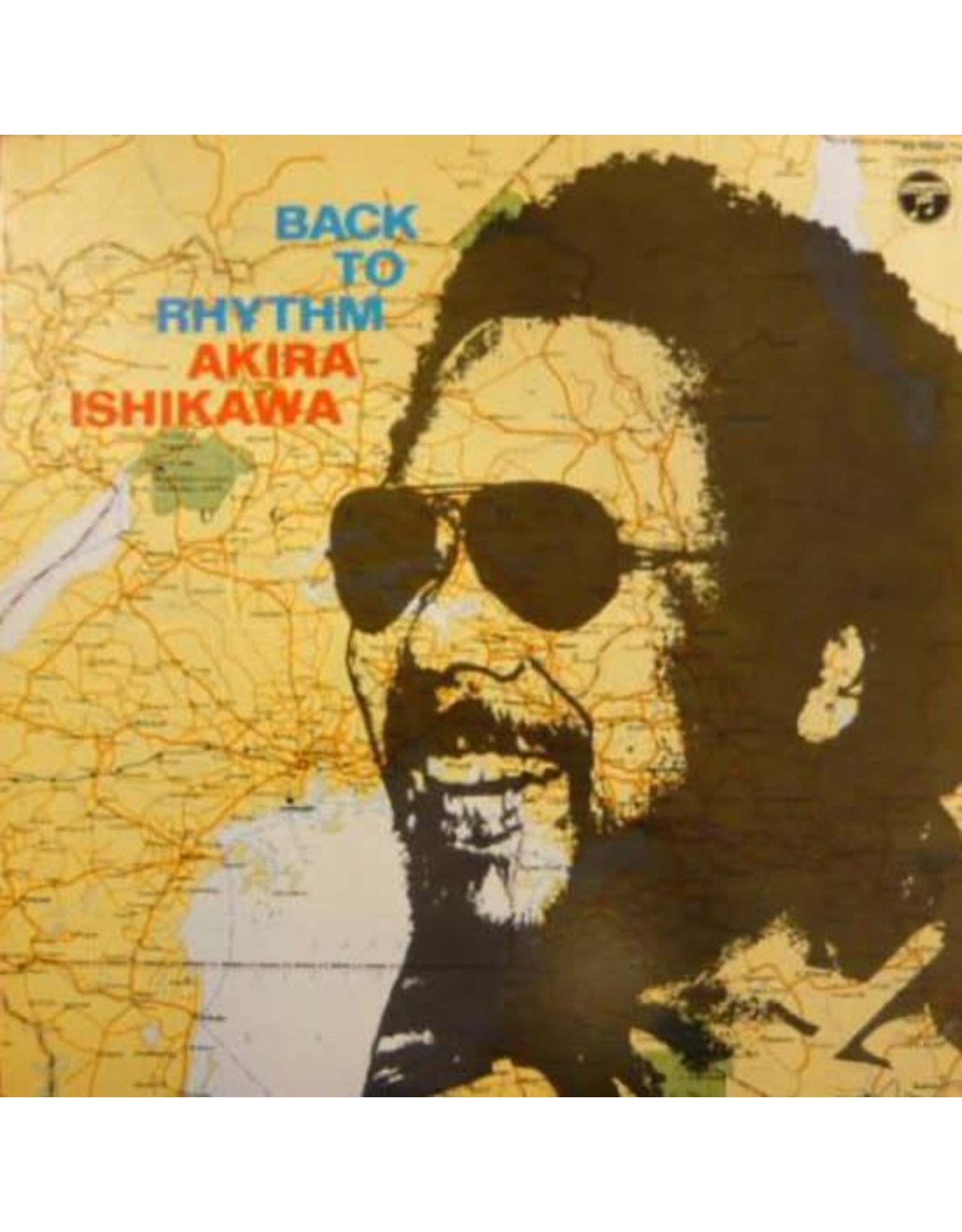 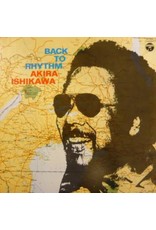 Originally released in Japan in 1975 by Columbia, this is now extremely difficult to find in its original format, and very pricey indeed!