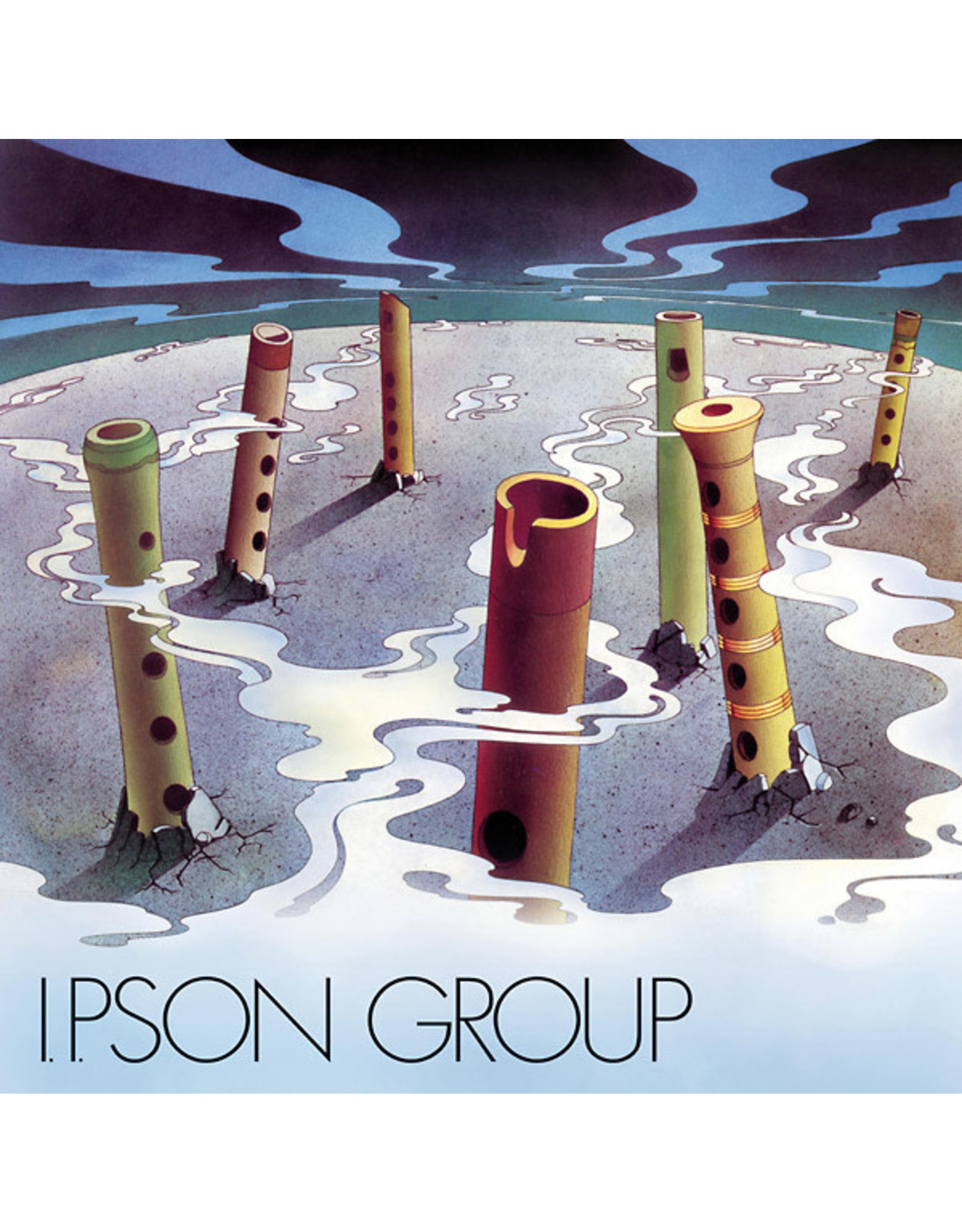 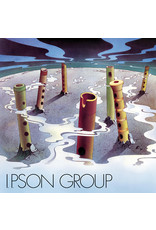 Black Sweat Records present a reissue of I.P. Son Group's self-titled album, originally released in 1975. Released in 1975, during the mature stage of the Italian underground scene, this only album from the Milanese band led by guitarist Marco Rossi comes off as an experiment rather atypical of that period; The typical jazz sound of that period being exemplified by formations such as Perigeo, Napoli Centrale, Agora, or Arti e Mestieri. I.P. Son Group provide improvisations on suggestions of extra-European ethnic flavor, enhanced by the masterful rhythmic section (without drums) curated by the African percussionists Nick Eyok and Mohammed El Targhi. The result is a complex work, full of nuances, in which the spirit of the free-jam excels on the synthesis of influences and visions. Refined guitar riffs revealing strong blues roots blend with the elements and moods of the most markedly spiritual and exotic free-jazz (Pharoah Sanders, Alice Coltrane or Archie Shepp). Winds are perfumed of the Middle East flow as distant echoes with ideas of tribal rhythms that draw both from the rhythms of the northern Sahara as well as more Afro-beat rituals of Yoruba ancestry. In the background, the poetic persistence of intercultural exchange that approaches the I.P. Son Group is paralleled by projects such as Aktuala, Arica or John Berberian. This reissued edition is enriched with an amazing photo booklet by Aldo Bonasia. 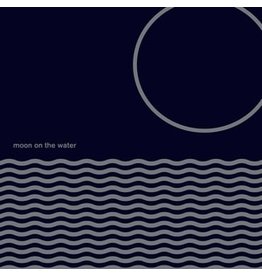 Moon On The Water is a mysterious sound aurora on the magical paths of the infinite universe of percussion, originally released in 1985 and then almost completely lost. The well-educated drummer Tiziano Tononi, together with David Searcy and Jonathan Scul
Add to cart
Moon On The Water: S/T LP
C$39.99 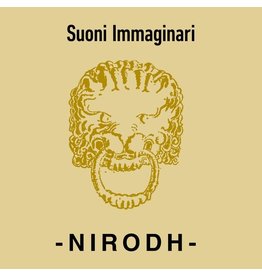 Before his prolific activity in the field of music therapy, Agostino Nirodh Fortini also embarked on his own path in electronic music. In the early 80s, he was a close collaborator of Walter Maioli and Fred Gales, at the time of the pioneering label Sound
Add to cart
Fortini, Agostino Nirodh: Suoni Immaginari LP
C$44.99 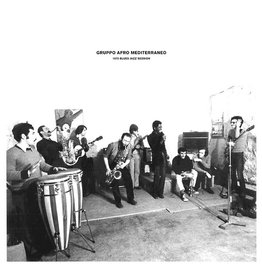 Unreleased recordings of future members of Aktuala and I.P. Son Group. The history goes back in the alternative Milan of the early '70s, to the flavor of the first jam-blues of that era where musicians from different parts of the world (India, Africa or S
Add to cart
Gruppo Afro Mediterraneo: 1972 Blues Jazz Session LP
C$39.99
Please accept cookies to help us improve this website Is this OK? Yes No More on cookies »