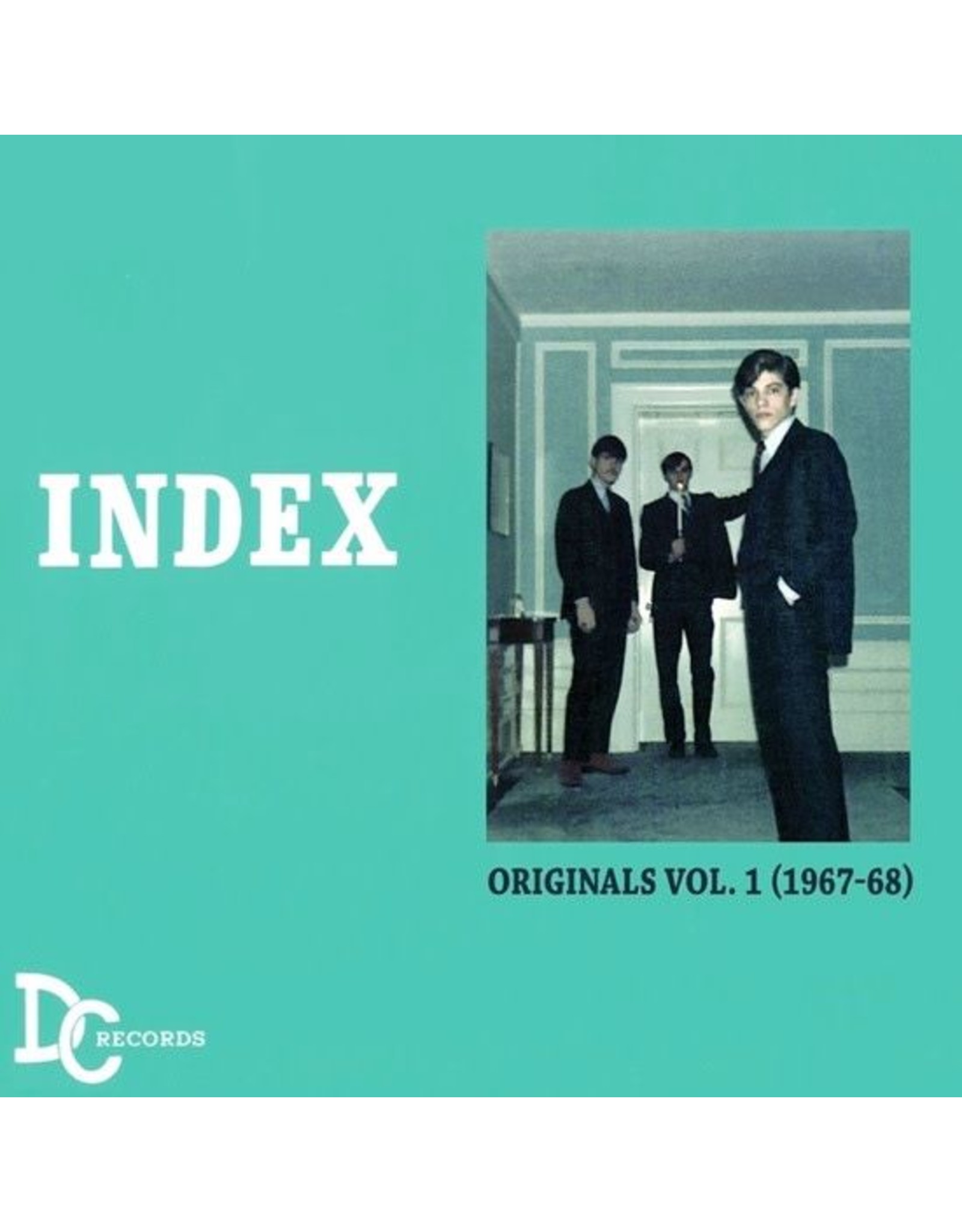 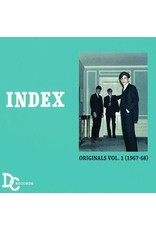 All of the original compositions from the band’s two self-released holy grails of psychedelia (the Black Album and the Red Album, from 1967-68) combined into one collection—all newly transferred from the original tapes! Most of you have no doubt heard of records that have been touted as “mind blowing”, “fuzz monsters”, or “lost/undiscovered classics”. The raves rarely turn out to be justified. That’s certainly not the case with the music of Index—if anything, the raves underplay the essence of the band’s music, which is seething with cavernous reverb, snaky guitar lines, and downer lyrics. It is fantastically minimalist, starkly atmospheric, and sprinkled with ferocious guitar work. In the mid 1960’s, Detroit Michigan was a thriving industrial city. But the great ethnic diversity in the inner city was a brewing powder keg of civil unrest. This, coupled with a disillusioned population struggling to make some sense of a questionable war in the rice paddies of Viet Nam, set an uneasy and troubling tempo for the future. Still, there were pockets of communities in the Detroit area where things were good and economic life was vibrant. The Grosse Pointes were such communities. It was on the outskirts of this political and racially tense era, in those affluent suburbs just outside Detroit, that Index was formed. The music of Index has been lauded by (and bootlegged by) music heads for decades, and with good reason: it is unexpected, atmospheric, and “home-made” in the best of all possible ways. The band has a druggie sound, with songs full of feedback and fuzzy guitars, hazy guitar riffs and loud pushy rhythms. And in there amongst the echoing canyons of sound you’ll find some snotty post-punk attitude wrapped up in all that trippy velvet fuzz. It’s a wonderful bleak sound, droning and murky and introspective—the atonal side of late 1960’s rock that would leave the most lasting impression on those who would eventually become punk, post-punk and indie rock… you know, artists like Joy Division or the Fall or Felt to name three out of a thousand.