Inagaki, Jiro and Soul Media: In The Groove LP

Home / Inagaki, Jiro and Soul Media: In The Groove LP 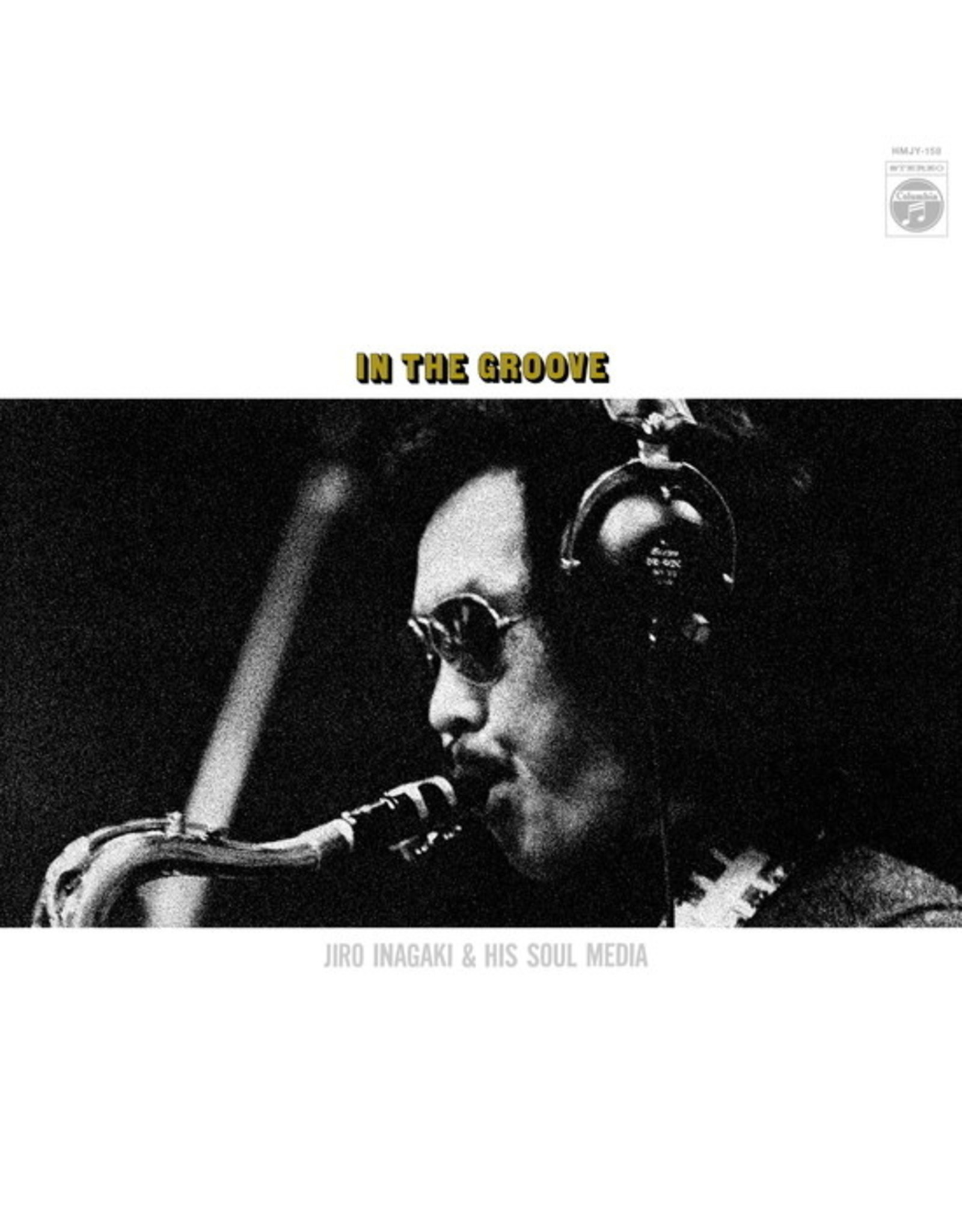 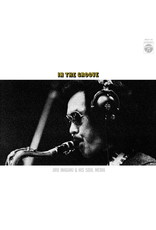 Since its formation in 1969, Soul Media had been advocating a fusion of jazz and rock. The next step along that line was this album, “In the Groove,” recorded in 1973. The sharpness of jazz is brought to the forefront, with rock melting in to give it an edge, and funk injected to imbue it with power and resilience. The result was a strong, sophisticated, and simply “cool music” that could not be categorized within existing genres such as jazz rock, jazz funk, or fusion. This work is also described as a response to The Crusaders, a group that Jiro Inagaki was paying attention to at the time. His aim was right on target. With this album, Soul Media acquired a “sophisticated black feeling” and headed for their final destination, “Funky Stuff.” Text by Yusuke Ogawa (universounds) 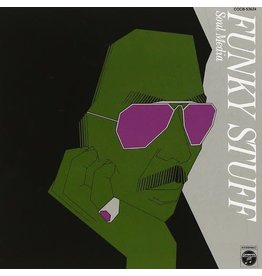 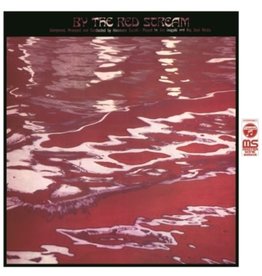 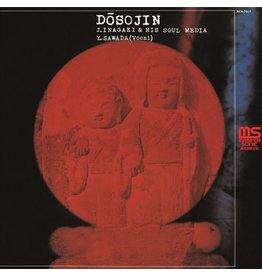 Japanese RSD release! Jiro Inagaki ran through his time as a standard-bearer of jazz-rock. He leads the soul media and leaves many works, but the one that gains cult popularity as a unique work is this work “Dosojin” recorded in 1972. The folk songs recon
Add to cart
Jiro Inagaki & His Soul Media/Y. Sawada: Dosojin LP
C$79.99
Please accept cookies to help us improve this website Is this OK? Yes No More on cookies »