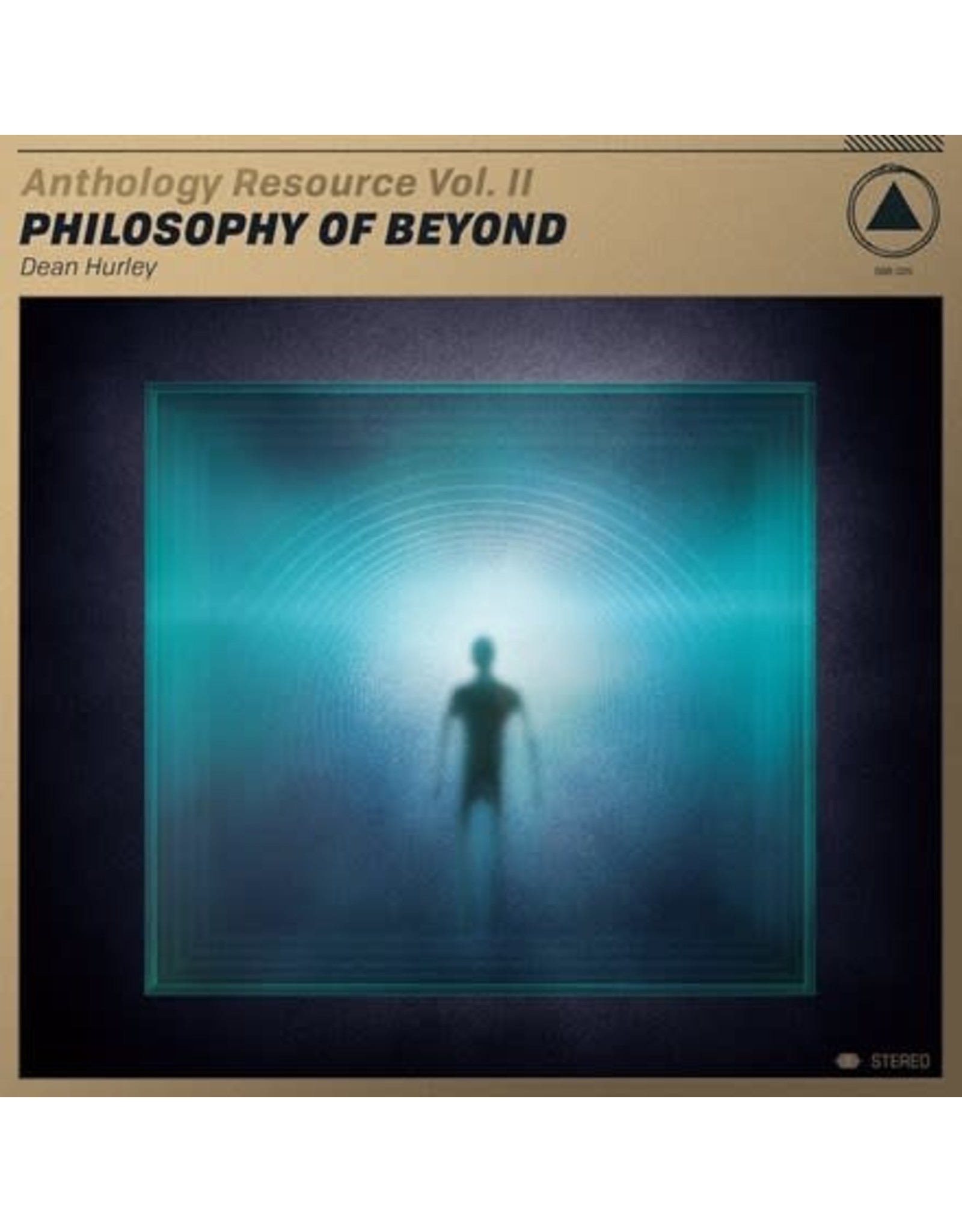 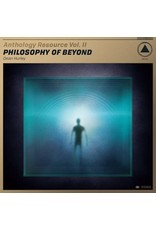 Philosophy of Beyond, the second volume in the Anthology Resource series, continues Dean Hurley's experimental soundscape work into more ethereal and celestial territory. 12 tracks weave together a rich sonic tapestry built in part from comb-filtering experiments, tape loops, and sampled field excursions into unique acoustical environments. A bulk of the LP is assembled from Hurley's sonic contributions to the recent feature film Perfect (2018) as well as material made in residency for Art Gallery of New South Wales' event Masters of Modern Sound...all of which are threaded together into a singular, cohesive dissertation on the afterlife.

Outlining a landscape beyond physical reality, the record serves as a soundtrack to the mysterious and immortal voyage of the soul into depths beyond the known and back again. What lies beyond physical reality? Beyond intellect and the system of the five senses? What do accounts of near death experiences, alien encounters, psychedelic drugs, astral projection, even strokes all have to do with this and why do each seem to share a core architecture of description?

A long time David Lynch collaborator, Hurley operated and managed Lynch's Asymmetrical Studio from 2005-2018 where he worked closely with Lynch on the sound and music for his feature films, commercial work and albums; most recently providing material for the third season of Twin Peaks. Hurley inaugurated the Anthology Resource series with a compilation of his licensed material from the show in 2017. Anthology Resource is an ongoing compendium curated both from and for film and television in the library/production music tradition. A flagship source for outré sonic material, it was conceived to service the unique gap that straddles atmospheric score and sound design. Each release organizes thematic audio material fully licensable, non-exclusive and designed for motion picture based work and listeners alike.