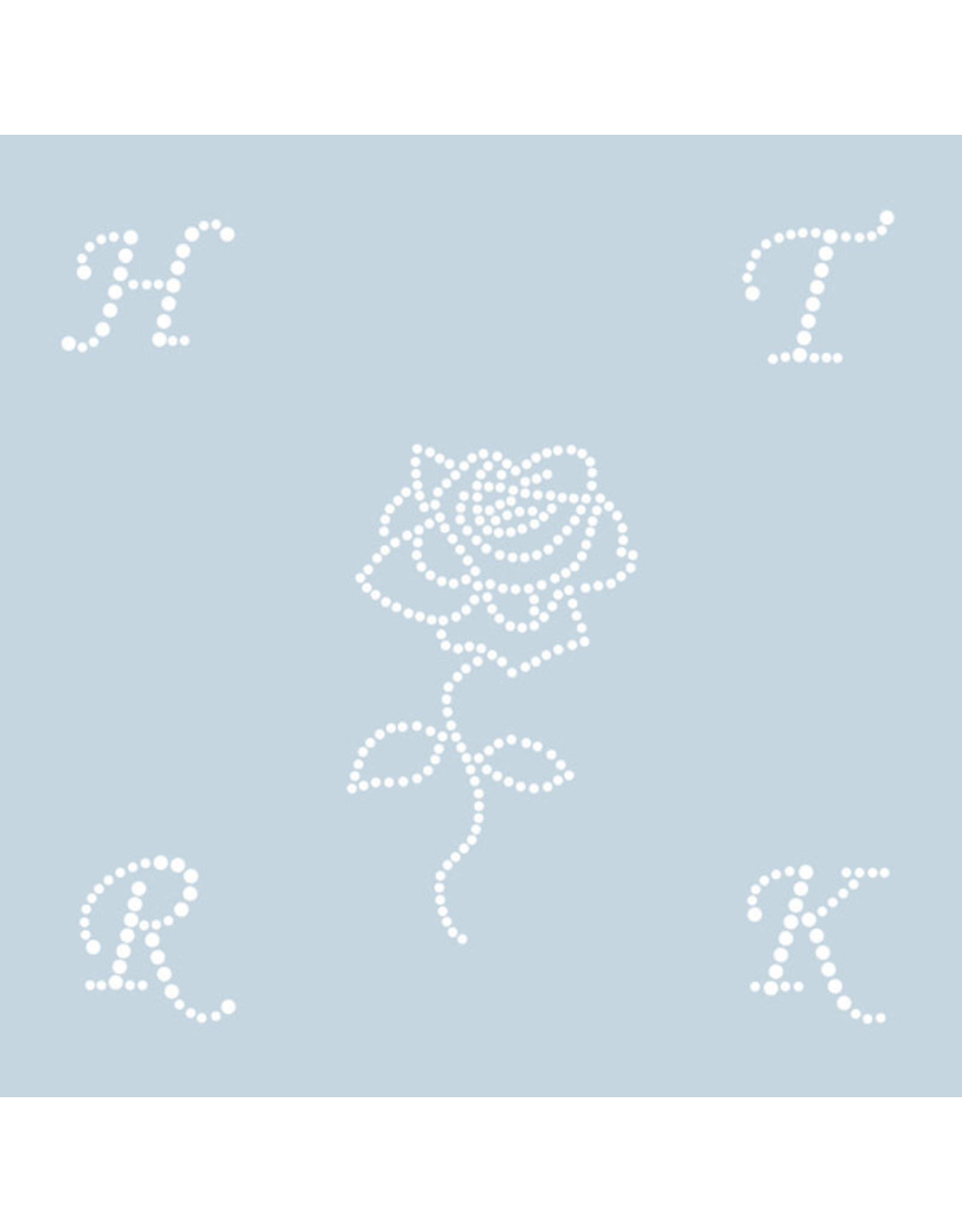 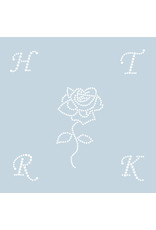 ‘Rhinestones’, the 5th studio album by HTRK. It finds the duo stripped to a quietly cathartic, windswept arrangement of bare vocals rent with spectral webs of synth and countrified guitar in a wholly inimitable style that’s enveloped and crushed our spirit like nothing else we heard all year. It does that thing so few albums do of feeling entirely familiar, cut from classic material, but skewed just off centre in a way that makes it hit entirely differently.  If yr into anything from Dean Blunt to Mark Hollis, Gillian Welch to Slowdive, we’re pretty sure it’ll lodge itself deep in your heart. Recorded in their native Dandenong Ranges, Australia, ‘Rhinestones' contains some of HTRK's most aching/gratifying songwriting secreted in subtly plangent sheets of dubbed guitar, pads and crackling 808s that forge a sort of quasi-Americana that feels comforting and out of place. The soul of their songcraft somehow bleeds out more clearly than ever, infusing every song from the heartbreak pucker of ‘Kiss Kiss and Rhinestones’ to the intoxicating sway of ‘Gilbert and George’ with the tumescent glow of MDMA-tingled flesh and the uncanniest air of déjà vu. All nine songs land with a level of sensitivity that reveals every shimmering string, pad and echoic snare contrail like a halo around Jonnine’s voice, which regales tales of love, friendship and the mysteries of the night with a diaristic directness that has devastating emotional impact. In key with the times, the songs feel like the soundtrack to emptied cities, casting gothic shadows in the spellbinding reverbs of ‘Valentina’ and mottled beauty of ’Siren Song’, while Conrad Standish (CS + Kreme) lends bass guitar gilding to the empty saloon sashay of ‘Real Headfck,’ and ’Straight To Hell’ basks in a transition between the golden and crepuscular hours. Oh - and  'Sunlight Feels like Bee Stings’ - what a title?! No other band do it quite like HTRK, and ‘Rhinestones’ feels like their purest iteration, conjured in a mist of love and inebriation.