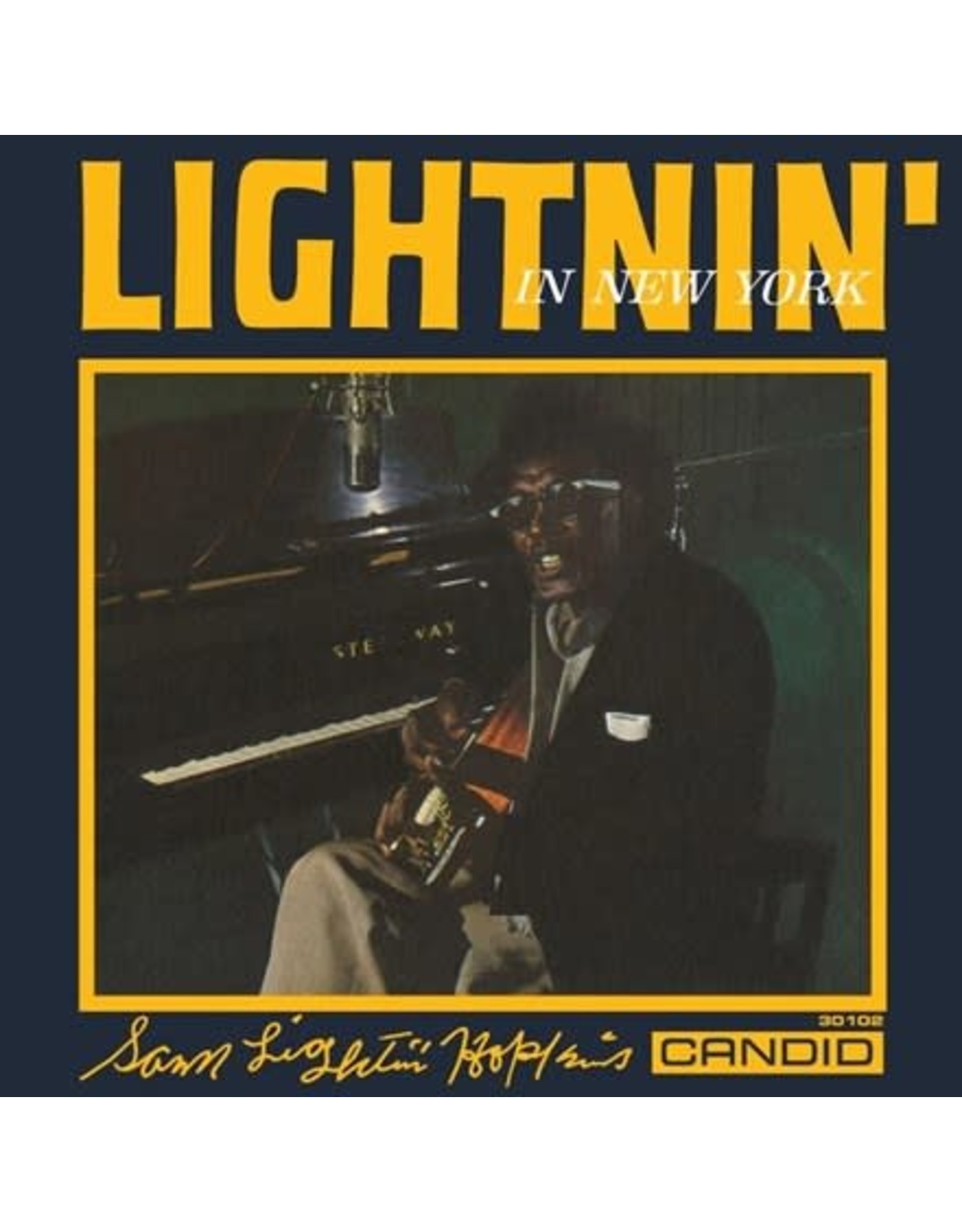 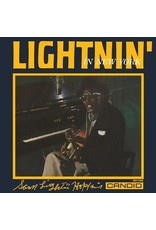 Recorded November 15, 1960 at the Nola Penthouse Sound Studios in New York, Lightnin' In New York captures the legendary bluesman in classic form, including some rare solos on the piano. Produced by Candid Records label co-founder, famed music critic and social activist, Nat Hentoff, and recorded at a time when Hopkins was being "rediscovered" by white audiences, the bluesman was reluctant in accepting his new role as an "artist" before predominantly white audiences. It was only a month earlier in October 1960 that Hopkins had made his Carnegie Hall debut alongside folk luminaries Joan Baez and Pete Seeger. Before that, he had rarely ventured outside of his native Texas. "In this album," writes Hentoff in the extraordinary liner notes that accompany this 180g vinyl LP reissue remastered from the original master tapes by Bernie Grundman. "Lightnin' has continued to illustrate how fresh, personal and surprising the blues still can be when they are molded by so strong and confident a source as this man from Houston."