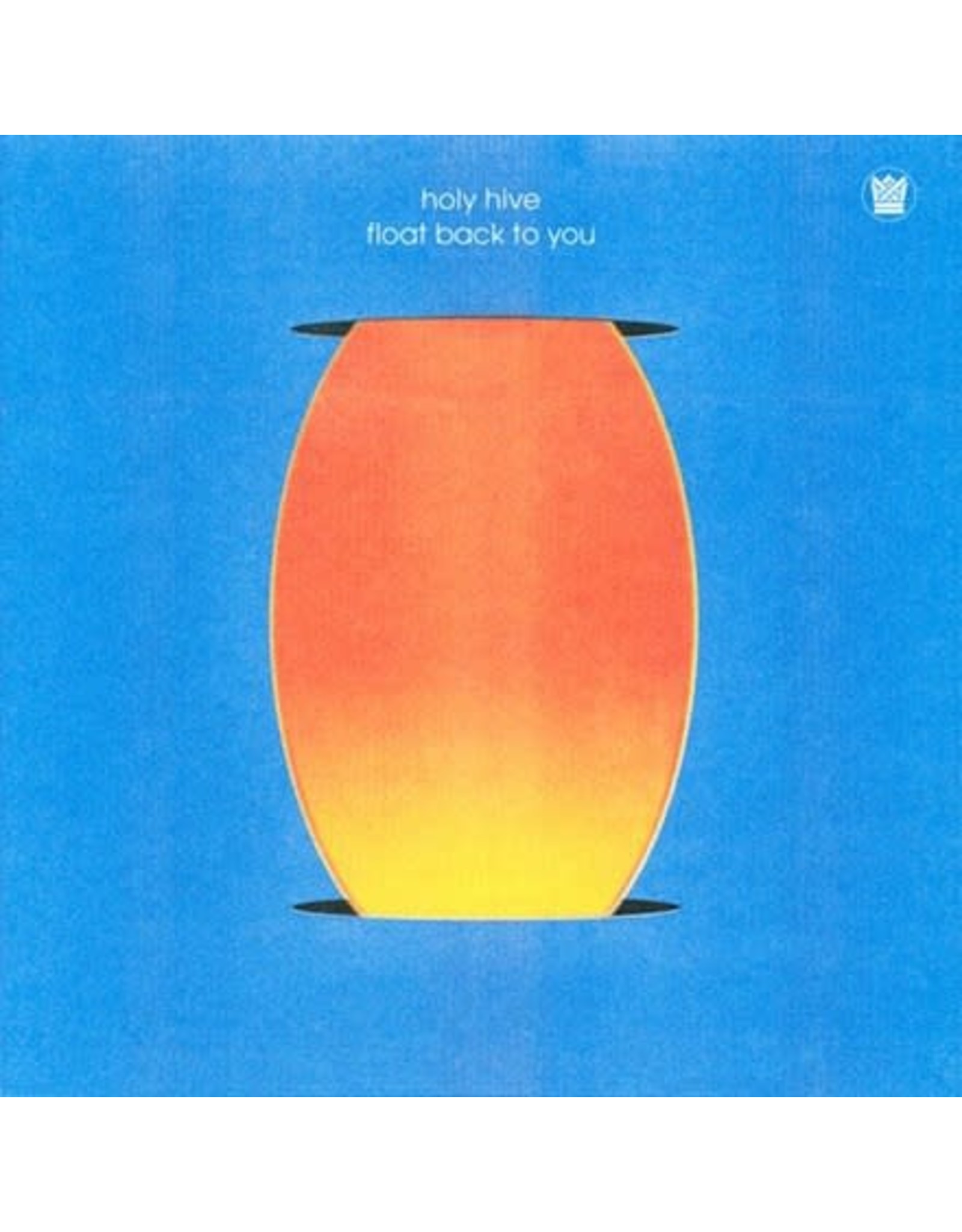 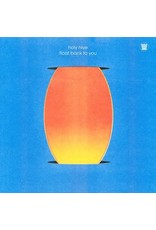 Homer Steinweiss, the Brooklyn based soul/funk drummer, always had a soft spot for folk music. Paul Spring, a young idealist folk singer traveling the country with his guitar, always had a beautiful falsetto in his back pocket. A family introduction would lead to Homer producing a few solo records of Paul's, which would eventually lead to the creation of Holy Hive. The two enlisted Joe Harrison on bass and started out recording their first tunes as a group. A tour with soul legend Lee Fields would turn out to have an unexpected effect on their sound as they played their material to crowds of soul fanatics looking to dance. It was this realization that forced the next step in their evolution and gave birth to a sound unique to Holy Hive, a sound that walks a line so perfectly it necessitated a new genre, folk soul.

Homer has been drumming professionally since 2000 and has provided the back beat to records by Amy Winehouse, Bruno Mars, The Jonas Brothers, and Lady Gaga to name a few. He has toured the world over with soul acts like Sharon Jones & The Dap Kings and The Arcs. With all of that under his belt, Holy Hive is the first band that is truly his own and you can hear that it is close to his heart. Paul is from a small town in Minnesota where he spent his formative years studying Ancient Greek mythology and practicing classical guitar. He toured the states for years with only the company of his guitar, playing solo shows to make ends meet and occasional library gigs promoting his self released children's record, Home Of Song.

Listening to their debut album, their different experiences and influences have all shown up. From the heavy downbeat of the lead single "Broom" to their intimate cover of Honeybus' "Be Thou By My Side," Float Back To You showcases their songwriting prowess as well as their impeccable musicianship. Spring's fondness for ancient mythology shows up in a few places on the album as well adding another level to their work. They adapt the Greek poet Sappho's "Fragment 31" to music on "Embers To Ash" and completely rework the Irish folk tune "Red Is The Rose" into a modern day two stepper. Another standout track is the already classic "Oh I Miss Her So," which first showed up on their 2018 Harping EP and features accomplished harpist Mary Lattimore and trumpet by Dave Guy of The Roots.