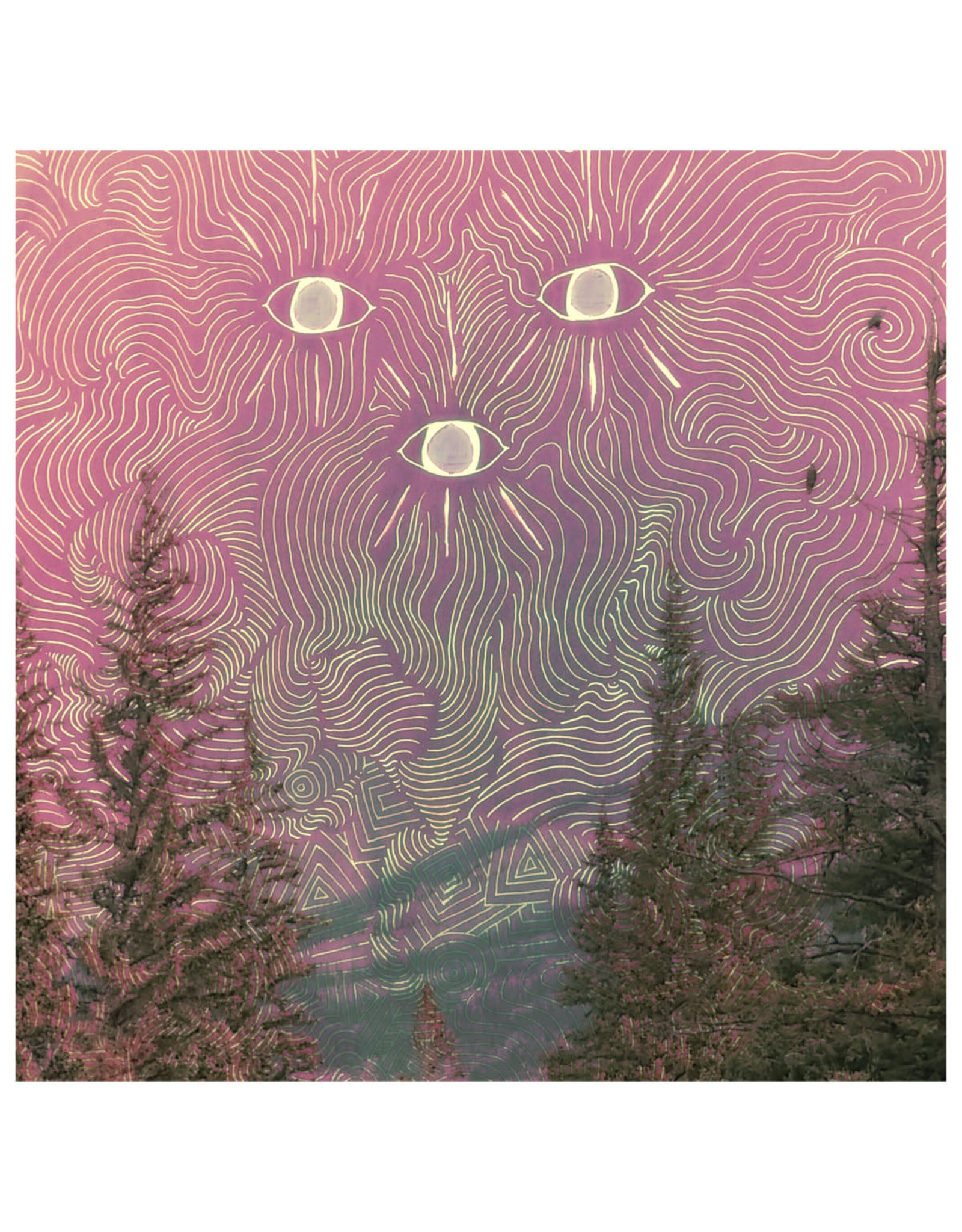 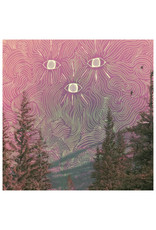 In Spring of 2018, cosmic forces lead to the meeting of three musical souls who eventually began performing together under the name of Holy Drone Travellers. They started by piecing together their musical idiosyncrasies of free-jazz, psych, and Hindustani classical music. After several performances and augmenting the group into a quartet, the Travellers grew louder, heavier, and even more abrasive. Such sounds can be heard on a limited demo tape quietly put out by the band earlier this year. जन्म/BIRTH is a testament of Holy Drone Travellers' first refined jams before this aforementioned change in sound. These recordings portray the original trio in a meditative state with driving tabla percussion on top of layers of droning instrumentation and free-improvisation. It's a sound that will make fans of La Monte Young, Pharoah Sanders, and Zakir Hussain feel right at home. Aside from being the debut proper release from Holy Drone Travellers, जन्म/BIRTH is also the first release on Edmonton-based experimental label Saw-whet Records.