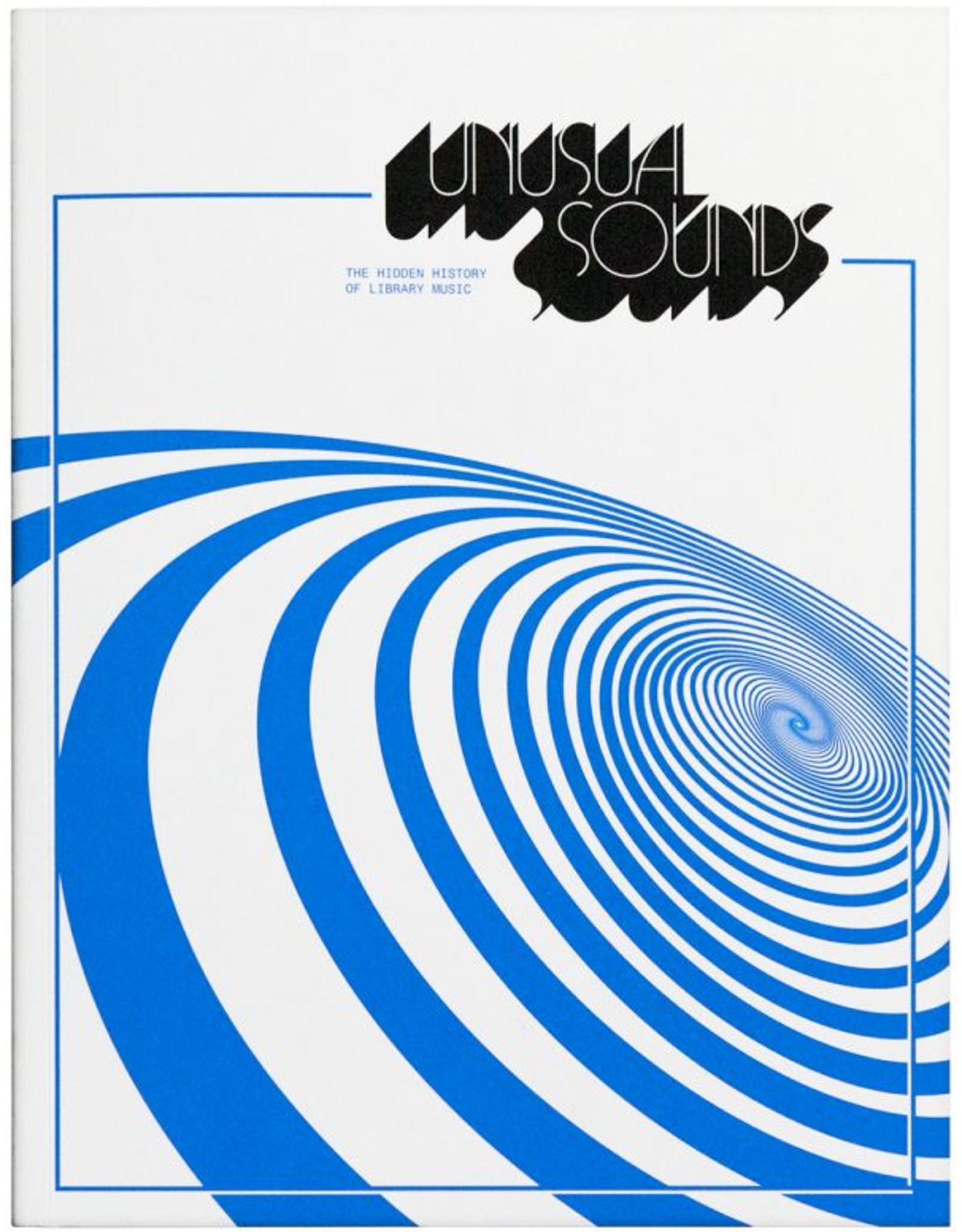 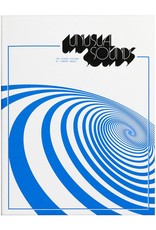 In the heyday of low-budget television and scrappy genre filmmaking, producers who needed a soundtrack for their commercial entertainments could reach for a selection of library music: LPs of stock recordings whose contents fit any mood required. Though at the time, the use of such records was mostly a cost-cutting maneuver for productions that couldn’t afford to hire their own composer, the industry soon took on its own life: library publishers became major financial successes, and much of the work they released was truly extraordinary. In fact, many of these anonymous or pseudonymous scores-on-demand were crafted by the some of the greatest musical minds of the late 20th century—expert musicians and innovative composers who reveled in the freedoms offered, paradoxically, by this most corporate of fields. Unusual Sounds is a deep dive into a musical universe that has, until now, been accessible only to producers and record collectors; a celebration of this strange industry and an examination of its unique place at the nexus of art and commerce. Featuring original art by Robert Beatty and an introduction by George A. Romero—whose use of library music in Night of the Living Dead changed film history— Unusual Sounds is mandatory reading for anyone interested in this enigmatic field and its hidden but pervasive cultural influence. David Hollander is an artist, filmmaker and collector. He is a co-founder of CineMarfa, a film festival dedicated to showcasing rare and unseen films in Marfa, Texas. He lives in San Antonio.