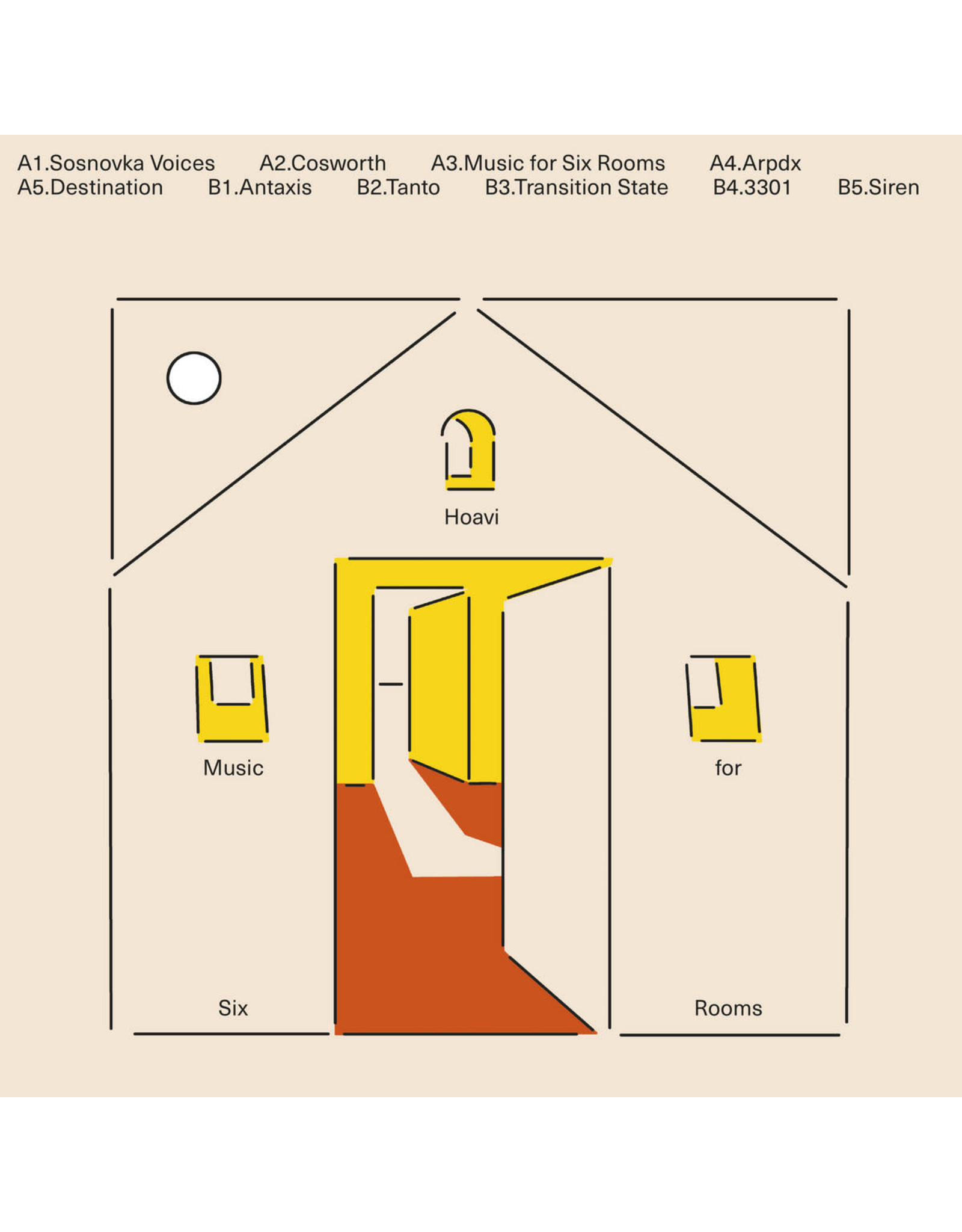 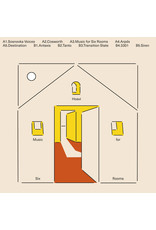 Balmat’s second release comes from Hoavi, aka Kirill Vasin, a Russian electronic musician whose work approaches what might be familiar reference points—deepest dub techno, atmospheric ambient, liquid drum’n’bass—with a singular and refreshing point of view. We first became aware of Hoavi after coming across one of his tracks in a DJ mix by Leech, aka Peak Oil label co-founder Brian Foote; we began corresponding, which led to a massive zip file of unreleased tracks turning up in Balmat’s inbox. Music for Six Rooms has been culled down from that bounty, its disparate moods distilled into 10 profoundly immersive tracks that touch upon dream pop, dub techno, and new age, all swirled together into the headiest of ambient dreamscapes. Active since the early 2010s, when he founded his Shells Rattle label, Hoavi has released on a number of labels including floe, Snare Tapes, Fauxpas, and Minor Notes. In October, Peak Oil will finally release his album Invariant, recorded in 2019 and intended for release in 2020, then tied up in pressing-plant backlogs for over a year. Balmat’s Music for Six Rooms follows roughly a month later; we think that the two albums offer a wonderfully complementary view of Hoavi’s talents—one rhythmic, the other largely beatless, yet both of them sensuous in the extreme. 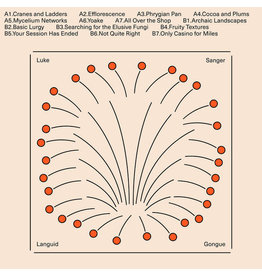 Balmat’s first release comes from Luke Sanger, a Norwich, UK-based artist whose two decades of electronic music-making have encompassed a range of tools and techniques, from MaxMSP to modular synthesis. Along the way he has built an extensive catalog enco
Sanger, Luke: Langid Gongue LP
C$34.99
Please accept cookies to help us improve this website Is this OK? Yes No More on cookies »