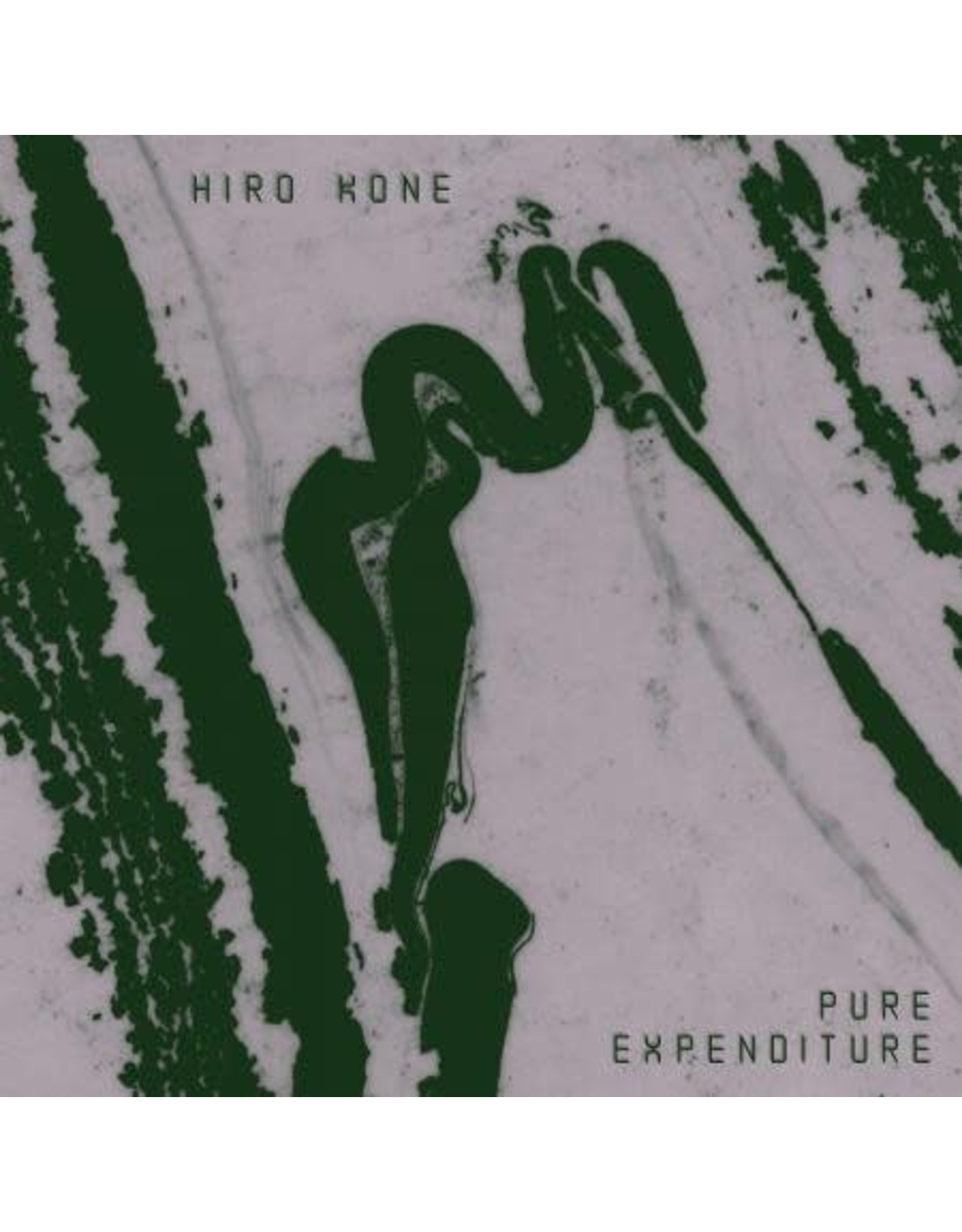 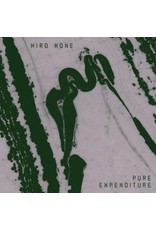 Since assuming the recording moniker HIRO KONE in 2011, New York City-based electronic artist NICKY MAO has personalized a space predicated on dark layers interacting with rhythm. With her early EPs on Group Tightener and Bitterroots, leading up to the EP Fallen Angels and the acclaimed debut full length album, Love Is the Capital (both on Geographic North), Mao’s meticulously crafted textures attracted collaborators like Drew McDowall (Coil), Little Annie, and Roxy Farman (Wetware) while driving against the grain of experimental techno. Mao’s explorations often cast themselves against danceable structures, creating a duality of crisis and escapism. For Pure Expenditure—her debut on DAIS Records—Mao continues to weave a labyrinth of electronic pattern, with an often economical usage of repeating sequences and ethereal stasis to drive the narrative. The title refers to the sovereign release of a surplus energy, divorced from all imperatives of utility, which otherwise threatens to become morbid. As a journey, Pure Expenditure plunges into meditation and throbs in and out of a lucid consciousness orchestrated by Mao, but never veering into vanity. Pure Expenditure is as much rumination as it is ritual, querying the corners of Capitalism by hypnotically circling its tenets in measured cadence.