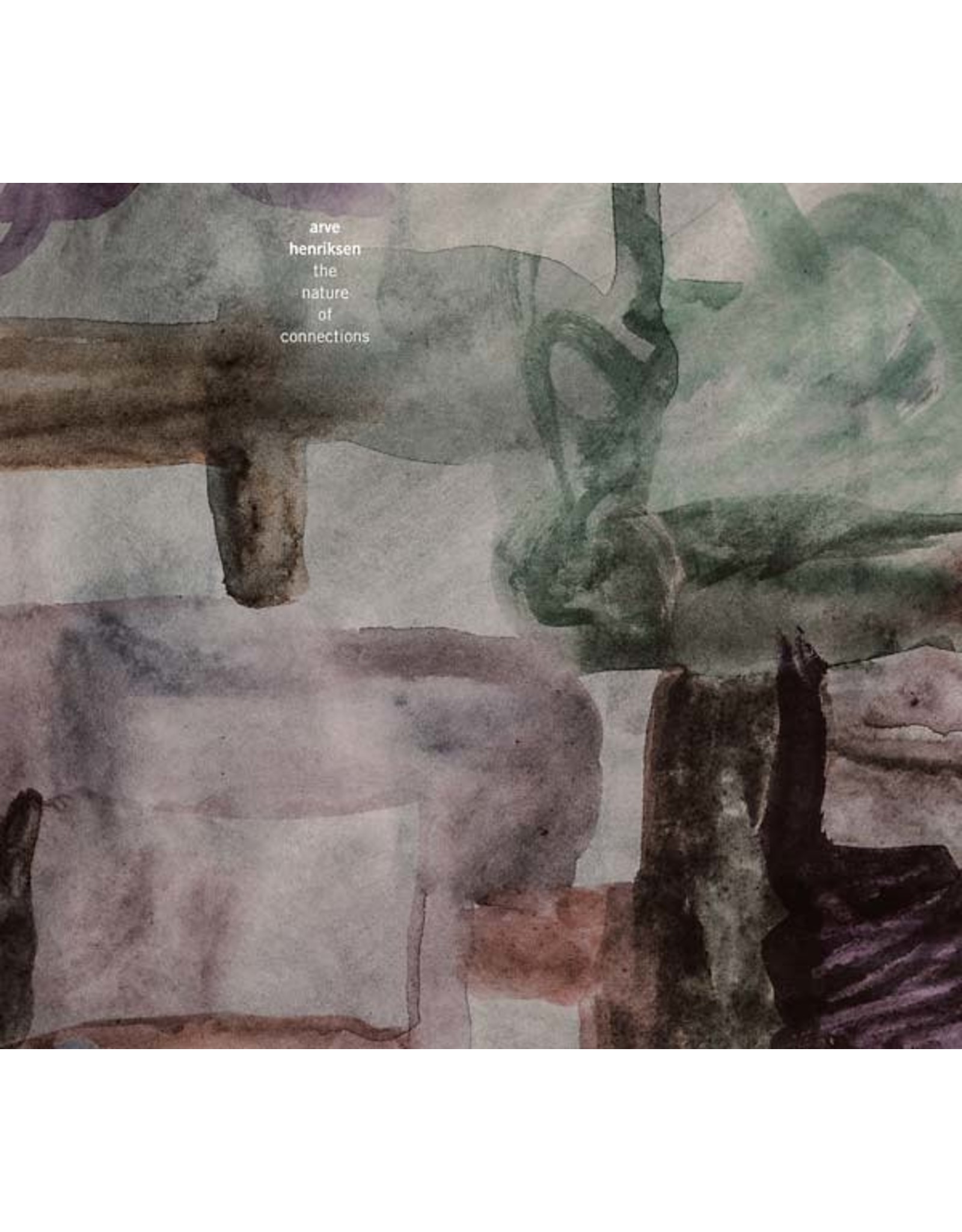 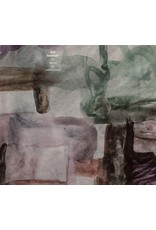 Arve Henriksen stumbled across the title of his latest album while reading a book about furniture-making. "The author mentioned the complexity of making a chair and all the people involved in the process," the Norwegian trumpet player says. "The high quality of the different fields and the wide range of professions that, after a long process, turns into a product which can easily be compared to the process of making this album." The Nature of Connections finds Arve working in harness with some of Norway's most distinguished and dynamic musician-craftsmen, drawn from the fields of folk, improvisation and jazz. Each one brought specialist components and skills honed over many years to Arve's workshop, where the results were assembled and polished to a high gleam. The Nature of Connections almost entirely features pieces composed by Arve's collaborators. Recorded in the sparkling acoustics of Oslo's legendary Rainbow Studio by Jan Erik Kongshaug, it's an album with closer ties to Nordic folk and contemporary, minimalist chamber music than any of Arve's previous releases. The trumpeter had planned to make an album with a string quartet for many years but never quite found the right formula. Finally, a specially commissioned tour brought him together with violinists Nils Økland and Gjermund Larsen, cellist Svante Henryson and double bassist Mats Eilertsen, all of whom now appear as the central planks in The Nature of Connections. Another welcome guest is drummer Audun Kleive, veteran of Norwegian jazz ensembles including Masqualero, JoKleBa!, Generator X, Terje Rypdal and Jon Balke. "The brilliant thing about collaboration with others is that your collaborators very often have better ideas than yourself," says Arve, typically modest. "At the same time, some naive and simple ideas from my head are sometimes enough to illustrate that moment and that special feeling of a story. I have gradually started to trust that feeling." His instincts are correct, leading to some of the warmest and most organic sounding music of his career. Highlights include the solemn chamber music of "Seclusive Song," and the stately progress of "Hymn" -- composed by Arve's keyboardist partner in the long-running Norwegian improv ensemble Supersilent, Ståle Storløkken -- which paces itself around Henryson's repetitive, gently churning cello. Born in Norway and currently living in Sweden, Arve Henriksen is Scandinavia's most distinctive trumpeter and improviser. He played in various jazz ensembles in his youth before co-forming Supersilent in 1997, a prolific free music group with Helge Sten (Deathprod) and Ståle Storløkken, which is still ongoing. His trumpet, augmented with effects and electronics, has appeared with David Sylvian, Terje Rypdal, Nils Petter Molvær, Jon Balke, Terje Isungset and Iain Ballamy's Food. With Supersilent he recently collaborated with former Led Zeppelin bassist John Paul Jones. In September 2014 he'll be participating in an architectural installation/performance as part of Oslo's Ultima Festival of contemporary music. Since 2001 he has created a series of exquisite solo recordings (on Rune Grammofon and ECM), which combine electronic textures, horns, woodwinds, ethnic instruments, percussion, keyboards, and his mournful, yearning singing voice. Henriksen's music reflects both the stunning beauty of virgin wilderness and the shifting, cosmopolitan environments experienced by the 21st century traveler. The Nature of Connections is the latest link forged in an ever-growing chain. Arve Henriksen (trumpet, piccolo trumpet, piano); Nils Økland (violin, Hardanger fiddle, viola d'amore); Svante Henryson (cello); Gjermund Larsen (violin, Hardanger fiddle); Mats Eilertsen (double bass); Audun Kleive (drums). 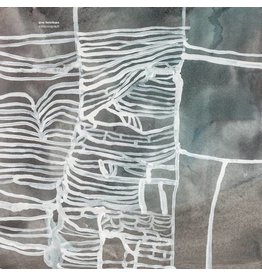 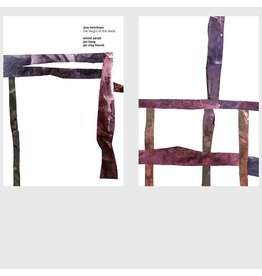 The Height Of The Reeds started as a commissioned work to the city of Hull, Great Britain´s cultural capital 2017. Composed by Arve Henriksen, Eivind Aarset and Jan Bang, the work celebrates the longstanding seafaring relationship between Hull and Scandin
Add to cart
Henriksen, Arve: Height of the Reeds LP
C$39.99 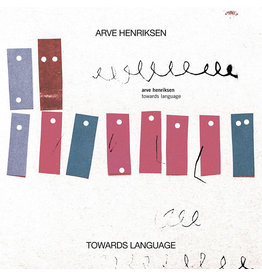