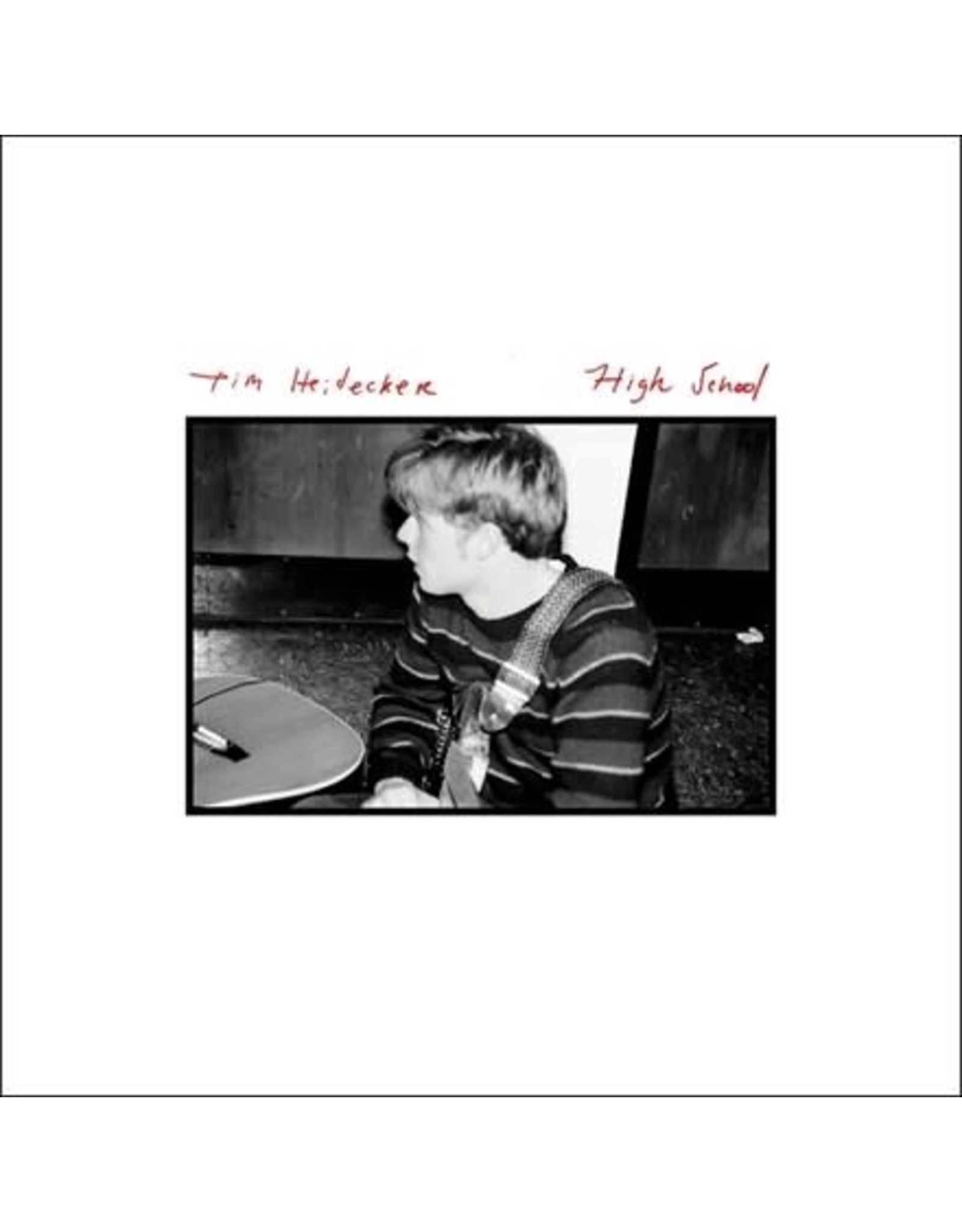 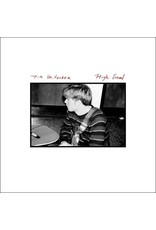 Since 2016, Tim Heidecker has chronicled the annals of adulthood on a series of supreme singer-songwriter albums. The crushing devastation of divorce and the existential malaise of middle-age, the minutiae of home ownership and the ritual of family vacation, child rearing and global warming: Heidecker has handled it all with humor and heart. But, there's one pivotal lodestar of human development he has yet to mine – that's right, High School. High School is Tim's new album with first single "Buddy." Produced by Heidecker, Drew Erickson, Eric D. Johnson and Mac DeMarco, High School sees Heidecker emerging as an increasingly playful and poignant story teller, infusing childhood tales with new gravity. This album chronicles not only the adventures and misadventures of life as a Pennsylvania teen in the early '90s, but also how it felt to lose a juvenile sense of mystery and possibility as an adult. This album is about high school – and, really, the way it helped shape everything else.