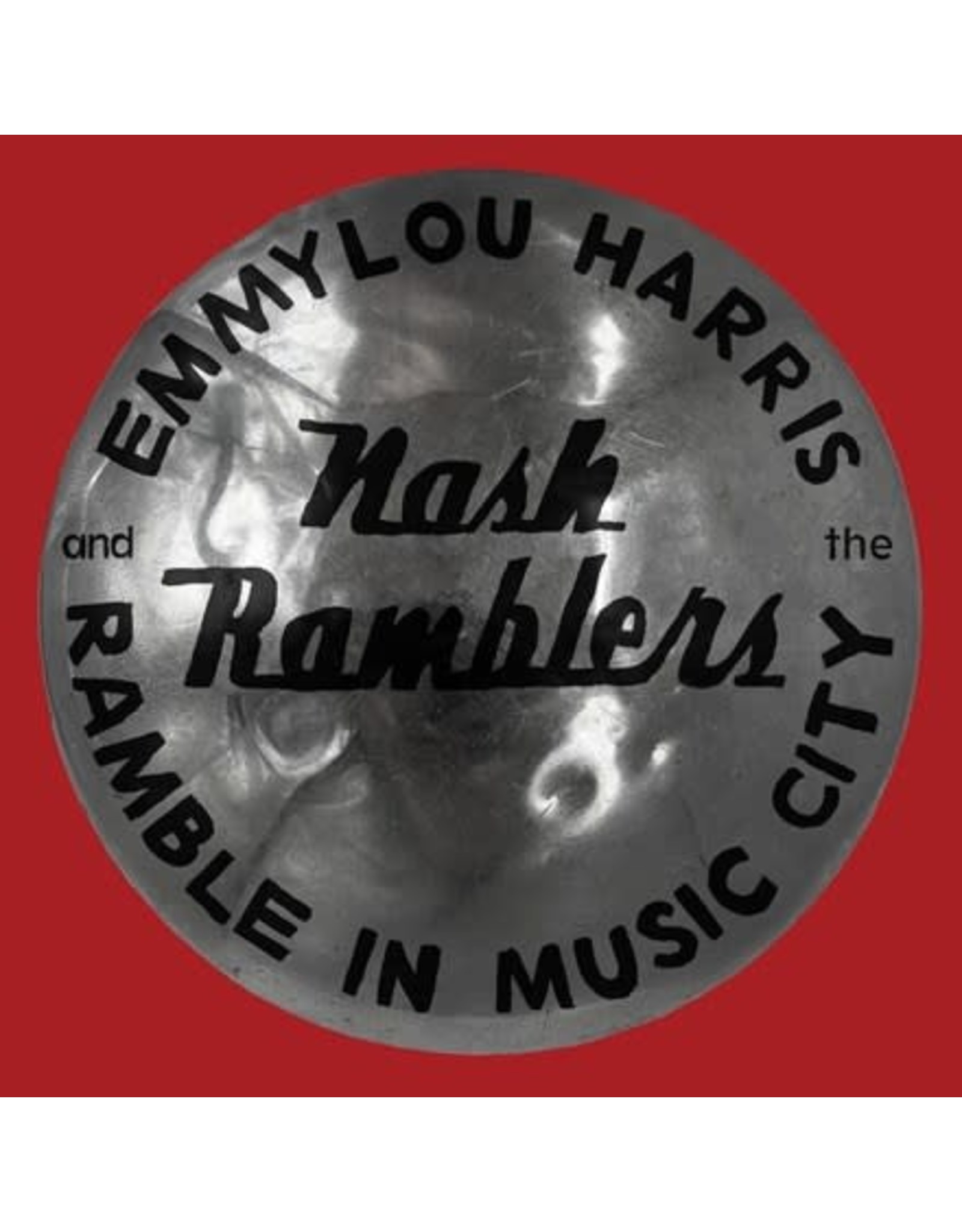 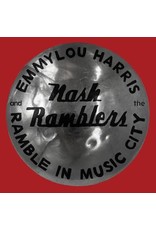 After fifteen years of touring with the beloved Hot Band, Emmylou Harris formed the Nash Ramblers, a new acoustic all-star group, in 1990, featuring Sam Bush (fiddle, mandolin, vocals), Roy Huskey Jr. (bass), Larry Atamanuik (drums), Al Perkins (dobro, banjo, vocals), and Jon Randall Stewart (acoustic guitar, mandolin, vocals). The band played on the road for several months before making their Nashville debut at the Tennessee Performing Arts Center (TPAC) on September 28, 1990. That concert was recorded and shelved, while another live run at the Ryman Auditorium the following spring was released as At the Ryman to great acclaim, winning a Grammy and spurring public interest in saving the beloved music hall.

Now, more than thirty years later, Rhino's James Austin has unearthed the 1990 TPAC recording and Nonesuch releases Ramble in Music City: The Lost Concert for the first time in September 2021. The TPAC set features entirely different songs from the Ryman album and includes music by A.P. Carter, Rodney Crowell, Ruth Franks, the Louvin Brothers, Doc Pomus and Mort Shuman, Paul Simon, and Townes Van Zandt, among others, as well as her own compositions.

Harris says of Ramble in Music City: "When James Austin, in my humble opinion, the world's best and certainly most devoted music archeologist, unearthed the tapes of this ‘lost' concert, I was taken aback by their very existence, like finding some cherished photograph misplaced so long ago the captured moment had been forgotten. Then the memories came flooding in, of the Nash Ramblers, hot off the road from our first tour, ready to rock and bringing their usual A-game to the hometown turf. It only took one listen to realize not a single note was out of place or in need of repair, a truly extraordinary performance by these gifted musicians. What a joy it was to share the stage with them."