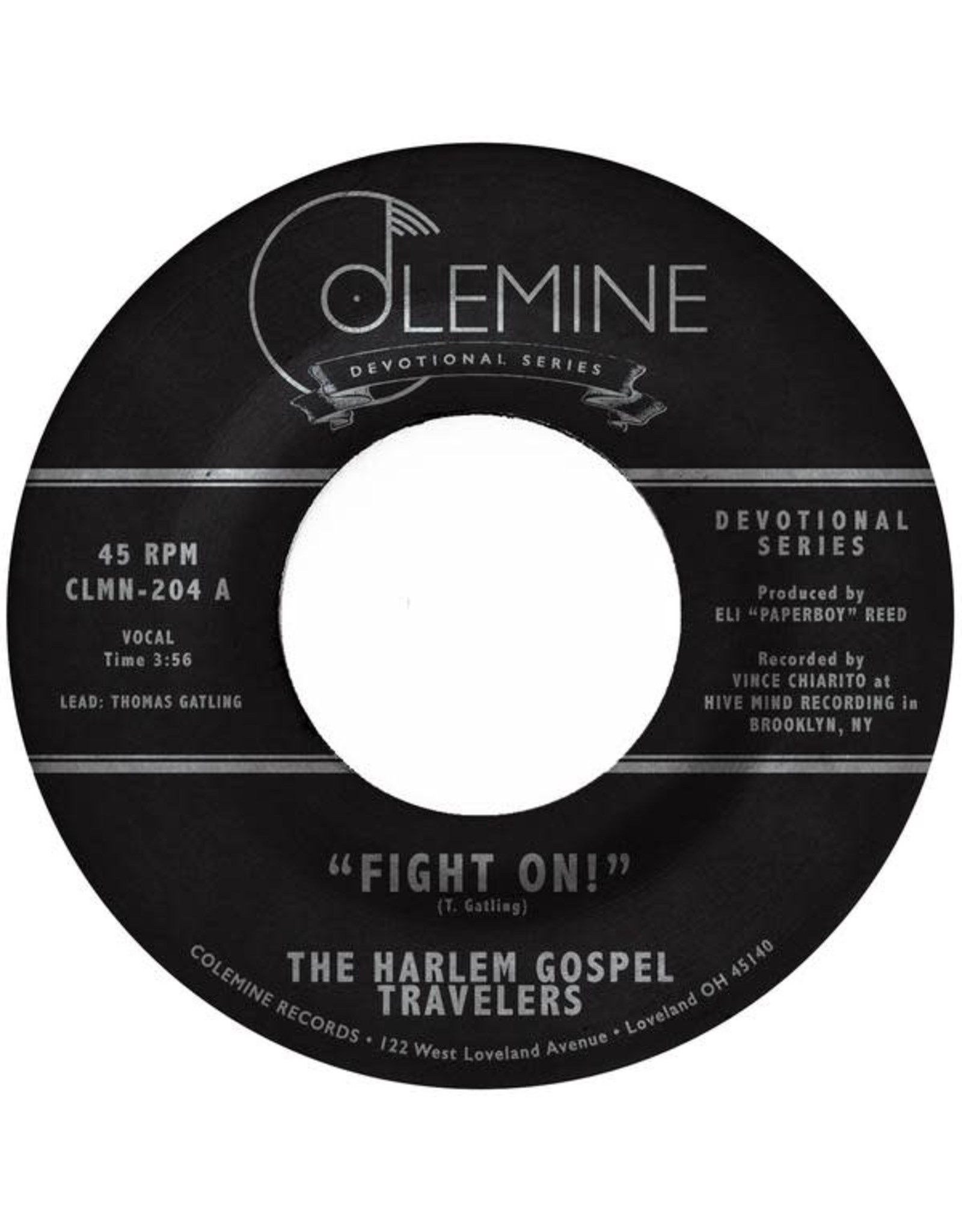 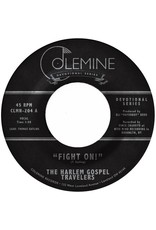 “During slavery, songs were a form of communication for black people. These songs became known as hymns, or as our seasoned saints call them, the songs that brought us over. “Fight On” was inspired by a hymn called ”Hold On (Just A Little While Longer)”, a song used to encourage black people to not give up. Through that song, God gave me ”Fight On.” It was written to amplify the voices that for so long have fallen on deaf ears and to encourage and uplift people to continue the fight for equality and against white supremacy. Be empowered, my people. We are not thugs, we are innovators. We are intelligent and our feelings, hopes, dreams, and lives matter. Fight on, and everything's gonna be alright."