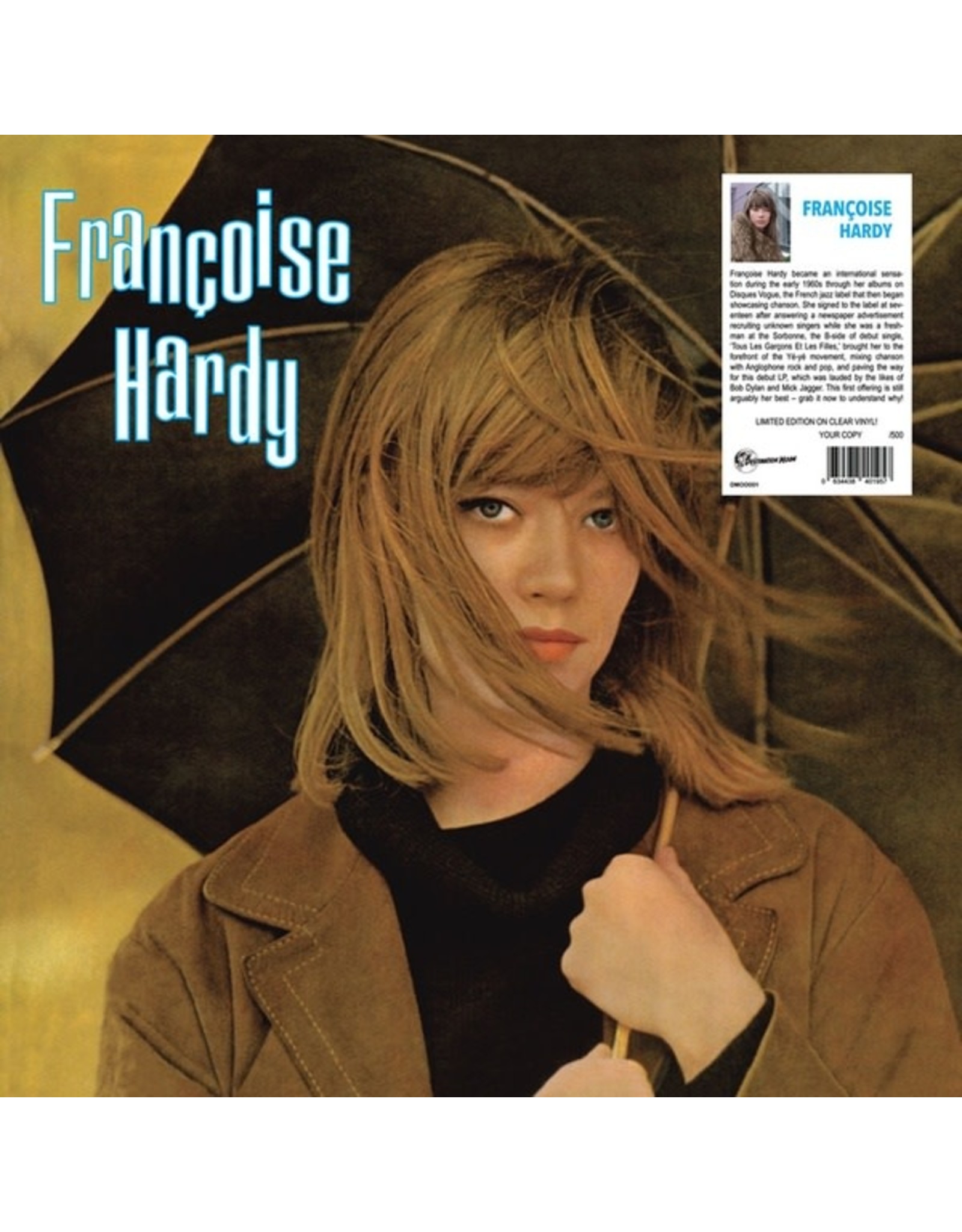 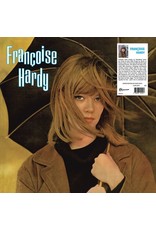 Destination Moon present a reissue of Françoise Hardy's self-titled album, originally released in 1962. Françoise Hardy became an international sensation during the early 1960s through her albums on Disques Vogue, the French jazz label that then began showcasing chanson. She signed to the label at seventeen after answering a newspaper advertisement recruiting unknown singers while she was a freshman at the Sorbonne, the B-side of debut single, "Tous Les Garçons Et Les Filles", brought her to the forefront of the yé-yé movement, mixing chanson with Anglophone rock and pop, and paving the way for this debut LP, which was lauded by the likes of Bob Dylan and Mick Jagger. This first offering is still arguably her best -- grab it now to understand why! Clear vinyl.