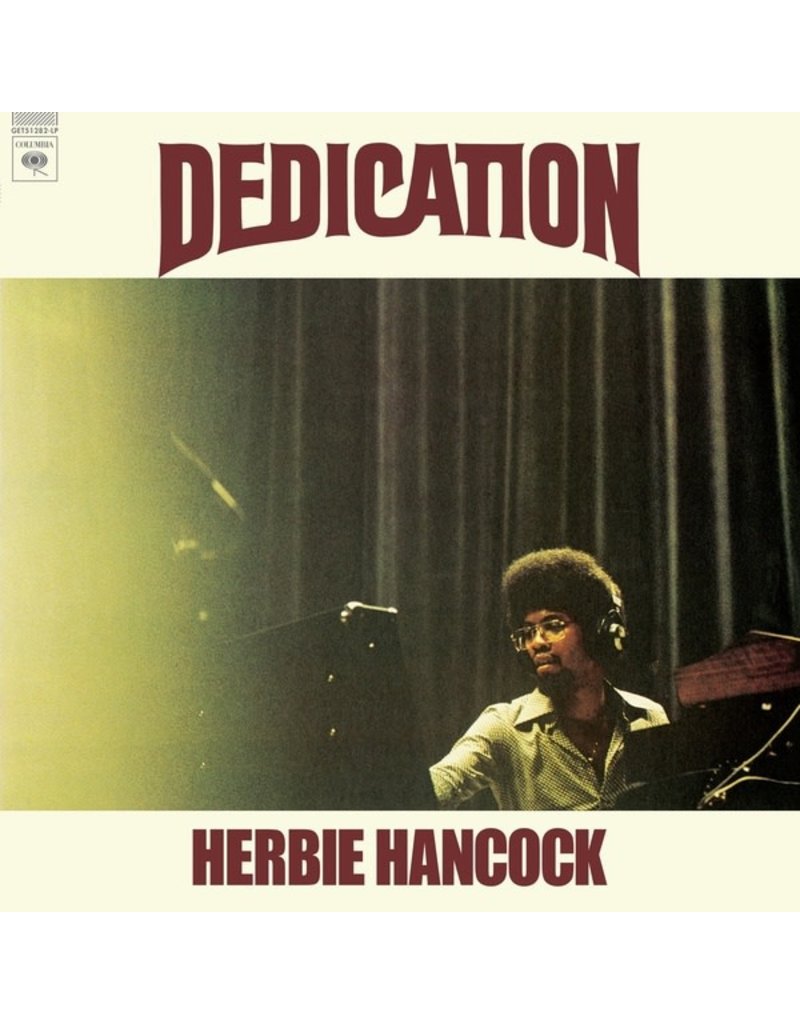 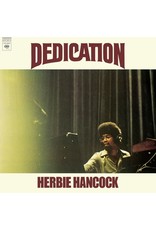 "Never before released on vinyl outside of japan. Packaged with a full-color obi-strip. Dedication by Herbie Hancock is an anomalous entry in the discography of the revered jazz-fusion keyboardist. The album was recorded over the course of a single day, in the middle of a tour of Japan at Koseinekin Hall in Tokyo, and for years would be available exclusively in Japan. Produced a month ahead of his 1974 studio album Thrust, the follow-up to his career-defining album Head Hunters, Dedication's tracks were noteworthy for how drastically different they were from the material that followed. Gone was the dangerously funked-out rhythm section goodness of the Headhunters; instead Hancock is alone, performing four solo pieces on grand piano, electric keys, and synthesizer. Side one features Hancock at his most introspective, featuring romantic, ballad-like takes on two of his 60s pieces: 'Maiden Voyage', and 'Dolphin Dance.' Side two, on the other hand, is almost a polar opposite, utilizing early techno rhythms through Fender Rhodes electric keyboards, and the sample-and-hold features of the ARP 2600 synthesizer, rendering spacey, exploratory jams such as the original track 'Nobu', and an electro-funky take on 'Cantaloupe Island'. (Two tracks which predicted Hancock's eventual electro-funk dominance in the 1980s.) A unique and momentous obscurity of Herbie Hancock's catalog, Dedication has never seen a vinyl release outside of Japan prior to now. Nearly 30 years later, Get On Down has sought to allay that, with a premium-grade Record Store Day reissue worthy of any jazz collector's archives, or any crate digger's armament." 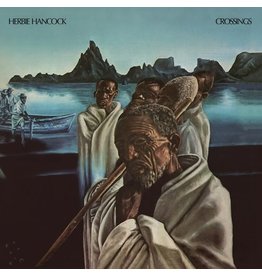 Crossings was the second release by the Herbie Hancock Sextet lineup known as the Mwandishi Band, following 1971’s Mwandishi which stretched Hancock’s already-adventurous writing and expanded the music through post-production. This approach would play an
Add to cart
Hancock, Herbie: Crossings LP
C$34.99 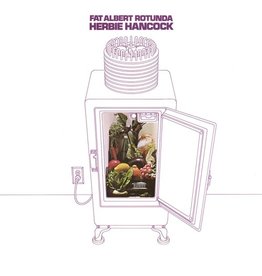 If Fat Albert Rotunda sounds like the most fun Herbie Hancock had in his early years as a band leader, it should. He composed the music for the pilot of the children’s television show Fat Albert, redirecting the post-bop jazz he honed in a five-year stint
Add to cart
Hancock, Herbie: Fat Albert Rotunda LP
C$34.99 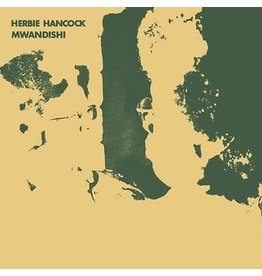 After releasing their Warner Bros. debut, the Herbie Hancock Sextet underwent a major transformation in the early ’70s. Over the course of a year, every member was replaced (except Herbie Hancock himself and bassist Buster Williams) and each adopted Swahi
Add to cart
Hancock, Herbie: Mwandishi LP
C$34.99
Please accept cookies to help us improve this website Is this OK? Yes No More on cookies »