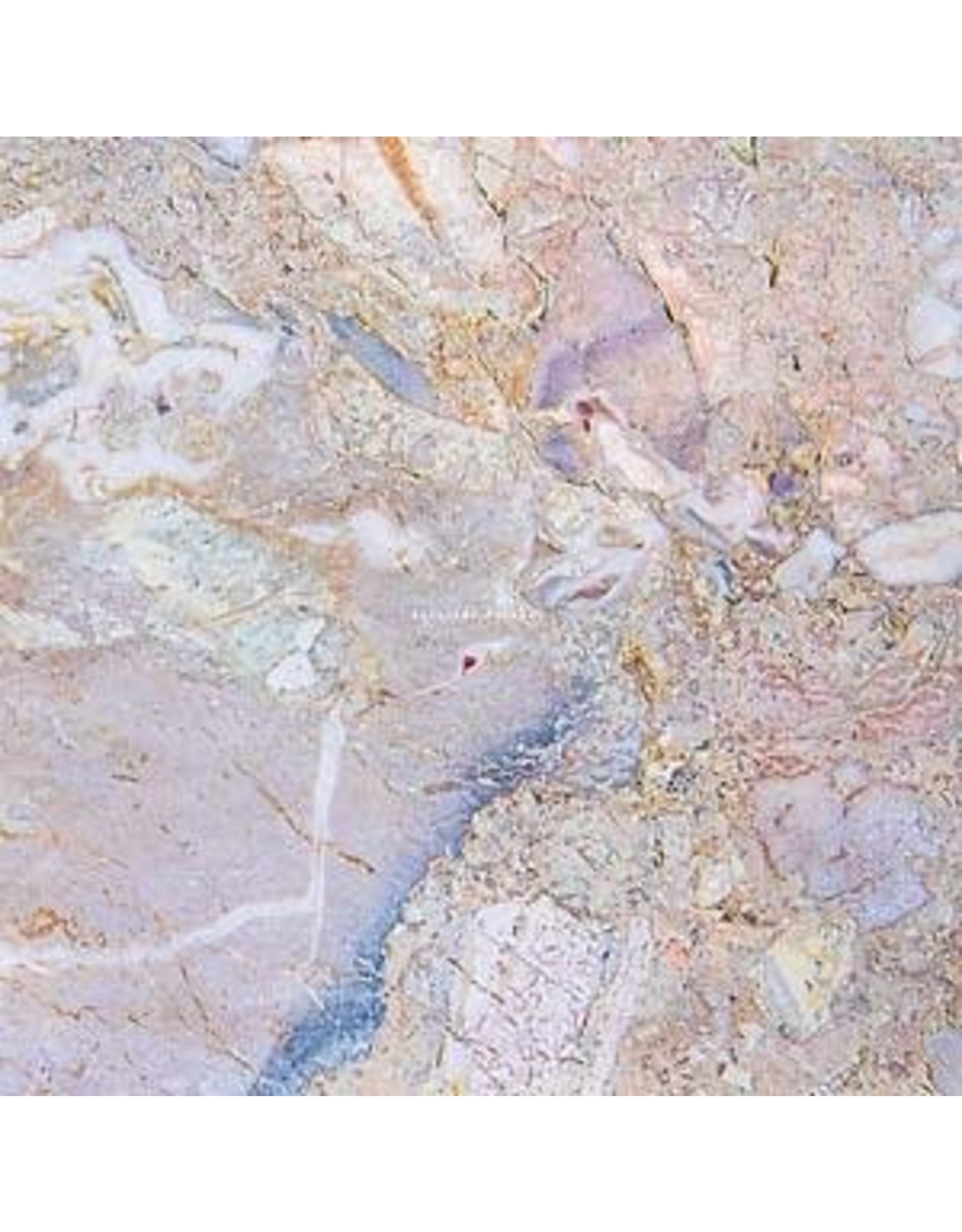 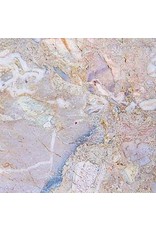 The material on Martina Lussi's Selected Ambientoscillates between electroacoustic composition, sound art, and live performance. The pieces are named after precious gemstones, all of which are traditionally ascribed with special powers. In using these names, the artist seems to refer to the esoteric roots of the genre invoked by the LP's title. The compositions, however, resist the genre's characteristically naïve re-enchantment of the world and distrust holistic esotericism's promise of healing and restoration. Instead, they are defined much more by an interest in affective uncertainties. The gemstones don't want to affect or influence -- they simply want to exist as witnesses of/to the ultimately incommensurable reality that lives beyond our own horizon. Lussi holds a Master of Arts in Contemporary Arts Practice. Lussi has performed work between the disciplines of sound art and music performance at places like LUFF (Lausanne Underground Film Festival) and the festival Oto Nove Swiss at London's Café Oto. 180 gram vinyl. 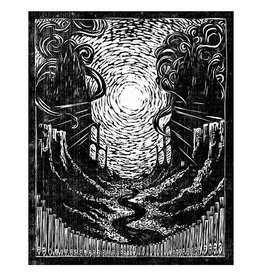 Kali Malone's sophomore LP Cast of Mind investigates the use of harmony as a force of psychological impact through the exclusive use of the Buchla 200 synthesizer in combination with acoustic woodwind and brass instruments. The record begins as a cascade
Malone, Kali: Cast Of Mind LP
C$39.99 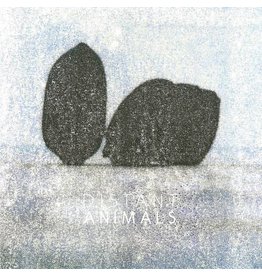 Distant Animals is the artistic output of Daniel Alexander Hignell, a researcher and sound, video, and performance artist from England. He has recorded, written, performed, and researched numerous socially-oriented sound works across Europe, often choosin
Distant Animals: Lines LP
C$39.99
Please accept cookies to help us improve this website Is this OK? Yes No More on cookies »