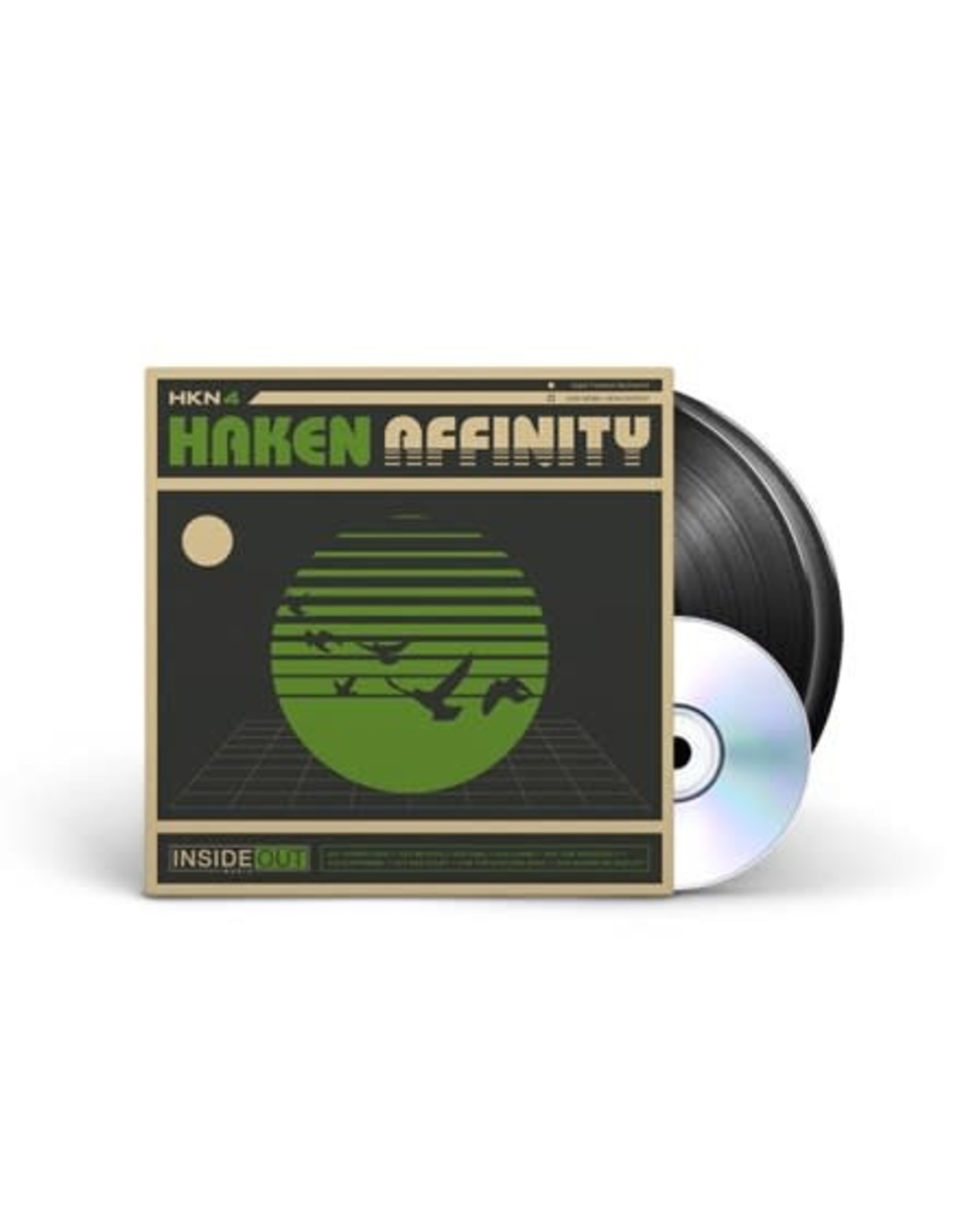 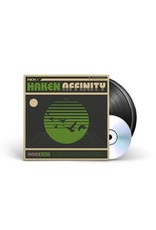 2016's Affinity is British progressive metal act Haken's fourth full-length studio album and the follow-up to their acclaimed 2013 effort The Mountain. Recorded during the winter of 2015, Affinity marked a new approach to the song-writing process for Haken, as vocalist Ross Jennings explained: "It is the most collaborative we have ever been on an album. We wanted to develop and expand our sound by having every member contribute initial ideas from the very beginning of the process. It naturally takes longer to filter through the mass of material and fit it all together coherently, but this approach has helped to create something completely fresh whilst maintaining the core elements of Haken's sound."

The band once again called upon Jens Bogren at Fascination Street Studios (Opeth, Devin Townsend, Between The Buried And Me) for mixing and mastering duties. "He is a wizard in this department! We are always confident his mix will bring out the best from our performance and this is no exception," remarked keyboardist Diego Tejeida.

Like much of Haken's previous music, Affinity is full of surprises and "The Architect," the album's centerpiece, is no exception. Blasting through a dizzying array of instrumental insanity coupled with down-tempo atmospheric tenuity, Haken even welcomes friend and Leprous frontman Einar Solberg mid-song for a spot of guest vocals. Just one of many twists and turns throughout this 60-minute musical lobotomy, Haken's Affinity opened up a new dimension in this UK sextet's trajectory. Vinyl 2LP+CD-set from InsideOut Music.