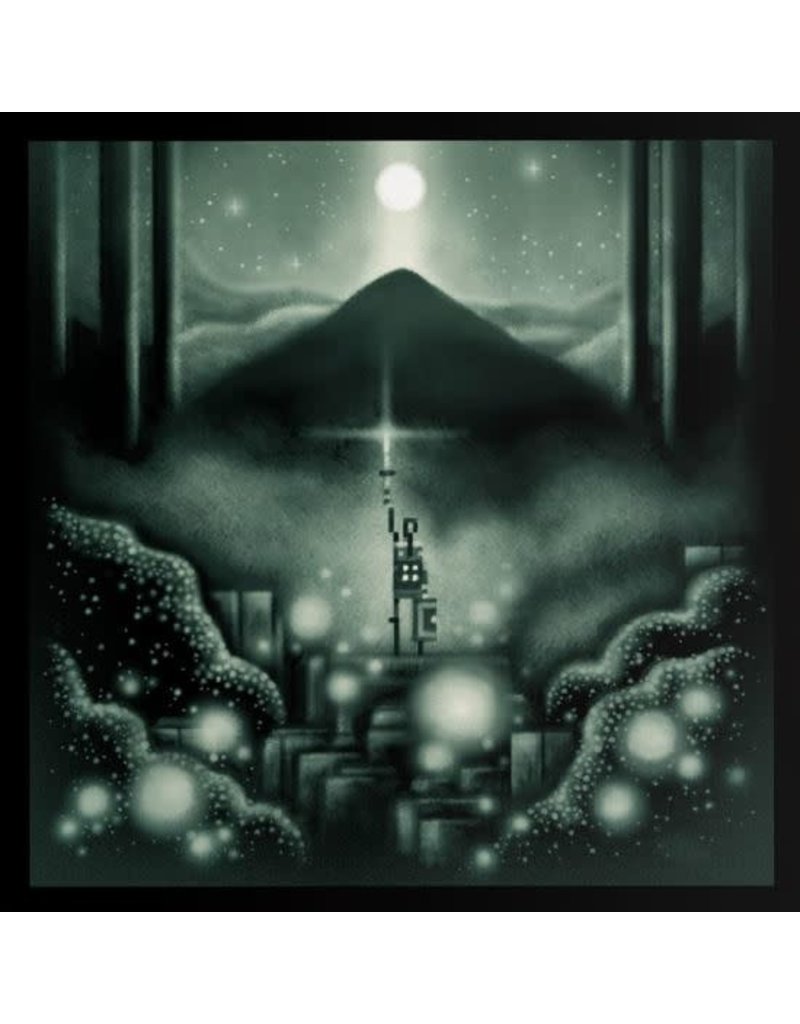 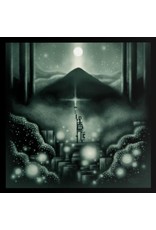 The soundtrack for Sword & Sworcery: The Ballad of the Space Babies is LEGENDARY, and that is thanks to the LEGEND himself, other-dimensional composer, Jim Guthrie. That’s actually an understatement, because fact is – this dreamy, ephemeral synth-rock journey of an album is responsible for inspiring an entire generation of videogame music. When Guthrie self-published the epic tunes from Sword & Sworcery on vinyl in 2011, the collection wasn’t complete. FINALLY – eight years later – this 2xLP “Super Deluxe Edition” presents, for the first time, the full soundtrack + an additional 40 minutes of bonus tracks and remixes + a mindblowing, glow-in-the-dark playset of a package. Made with moon magic and kissed with cosmic dust. 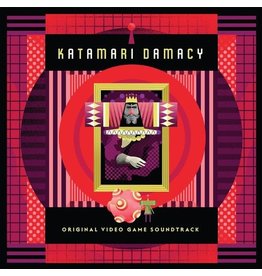 Mondo is proud to present the premiere vinyl release of the award-winning soundtrack to Bandai-Namco’s 2004 KATAMARI DAMACY.

This is not your typical video game soundtrack. The J-Pop masterpiece is home to some of the most uniquely memorable music in v
Katamari Damacy OST LP
C$49.99 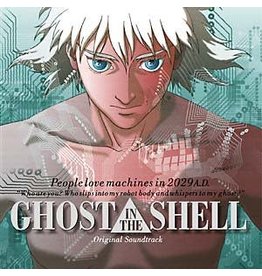 We Release Whatever The Fuck We Want Records present the ﬁrst ever official vinyl pressing of the soundtrack for Mamoru Oshii's critically acclaimed and all around legendary science ﬁction anime ﬁlm Ghost In The Shell (1995), adapted from Masamune Shirow'
Add to cart
Ghost In The Shell OST LP
C$39.99 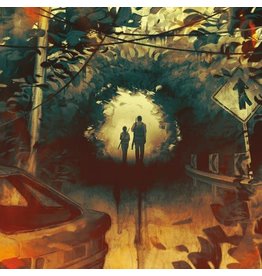 Mondo is proud to present Volume One of the long awaited reissue of the original soundtrack Naughty Dog’s 2013 masterpiece THE LAST OF US.

Included on over 240 Game Of The Year lists, Naughty Dog’s survival horror masterpiece features a soundtrack that
Add to cart
Last of Us OST LP
C$49.99
Please accept cookies to help us improve this website Is this OK? Yes No More on cookies »