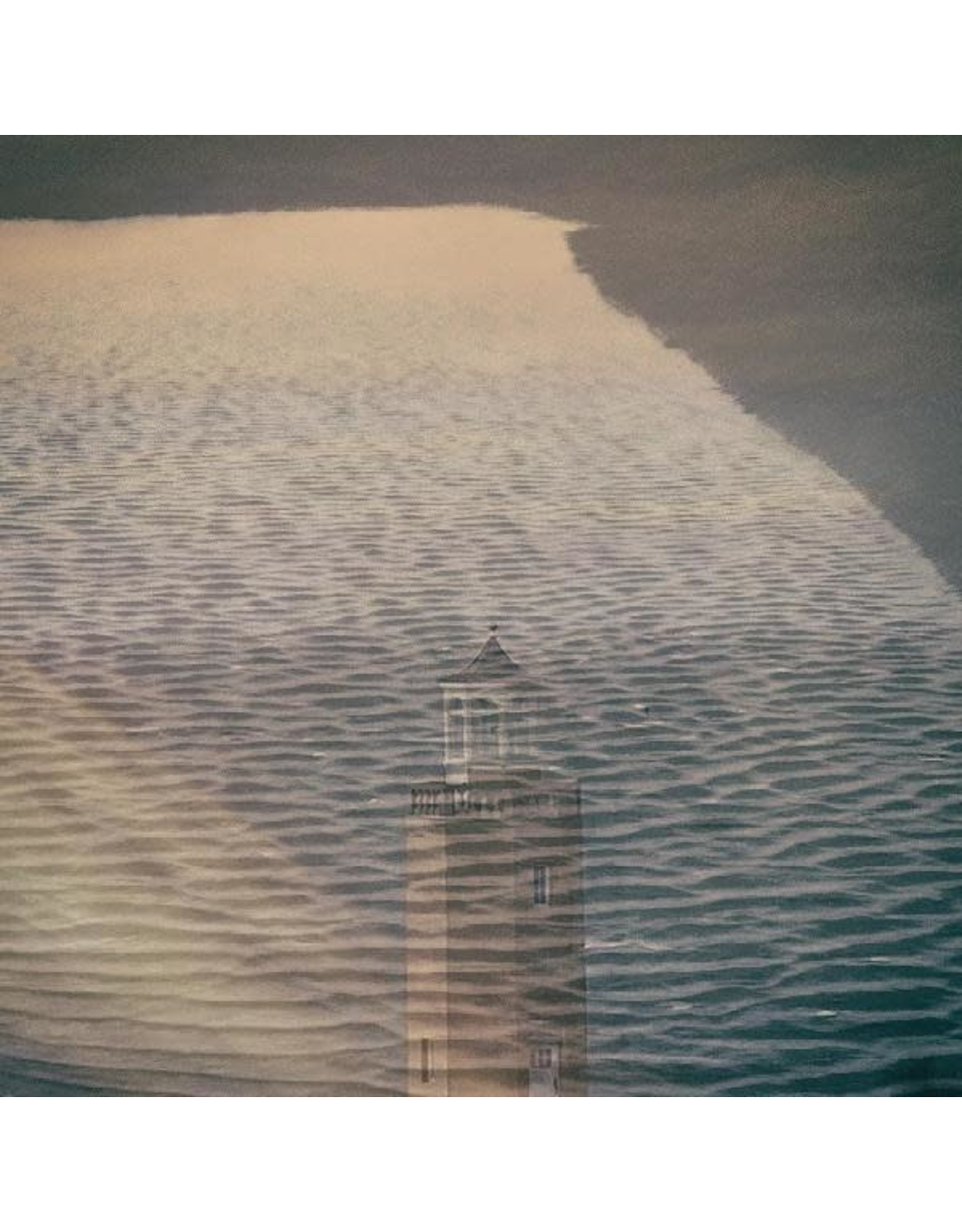 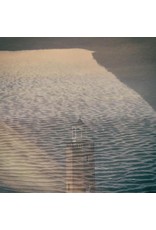 Steve Gunn and John Truscinski's collaborations are point where experimental instrumental rock and cosmic jazz meet. This is their fourth album overall and first in three years. Gunn-Truscinski Duo fans are intense in their love of these records - they naturally spin off from Steve's solo work but also go in their own directions as well. This track - and album - will be rapturously received by the fans of this project as being cut from a similar cloth that they already know and enjoy but covering some different and previously unworn ground. The first release in the Three Lobed Recordings 20th anniversary series, this should be a title with multiple sales points (Gunn, Three Lobed, other participants in the 20th series). 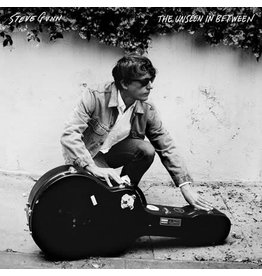 For over a decade, guitarist/vocalist Steve Gunn has been one of American music's most pivotal figures - conjuring immersive and psychedelic sonic landscapes both live and on record, releasing revered solo albums ranking high on in-the-know end of year li
Gunn, Steve: The Unseen in Between LP
C$28.99 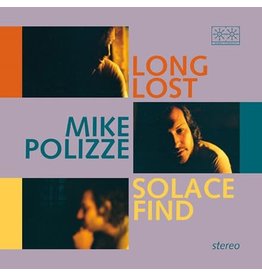 The debut solo album by Mike Polizze – and his first release for Paradise of Bachelors – finds the erstwhile Purling Hiss frontman and Birds of Maya shredder stepping out from behind the wall of guitar noise into the bright sunshine. Performed entirely by
Add to cart
Polizze, Mike: Long Lost Solace Find (transparent blue vinyl) LP
C$26.99
Please accept cookies to help us improve this website Is this OK? Yes No More on cookies »