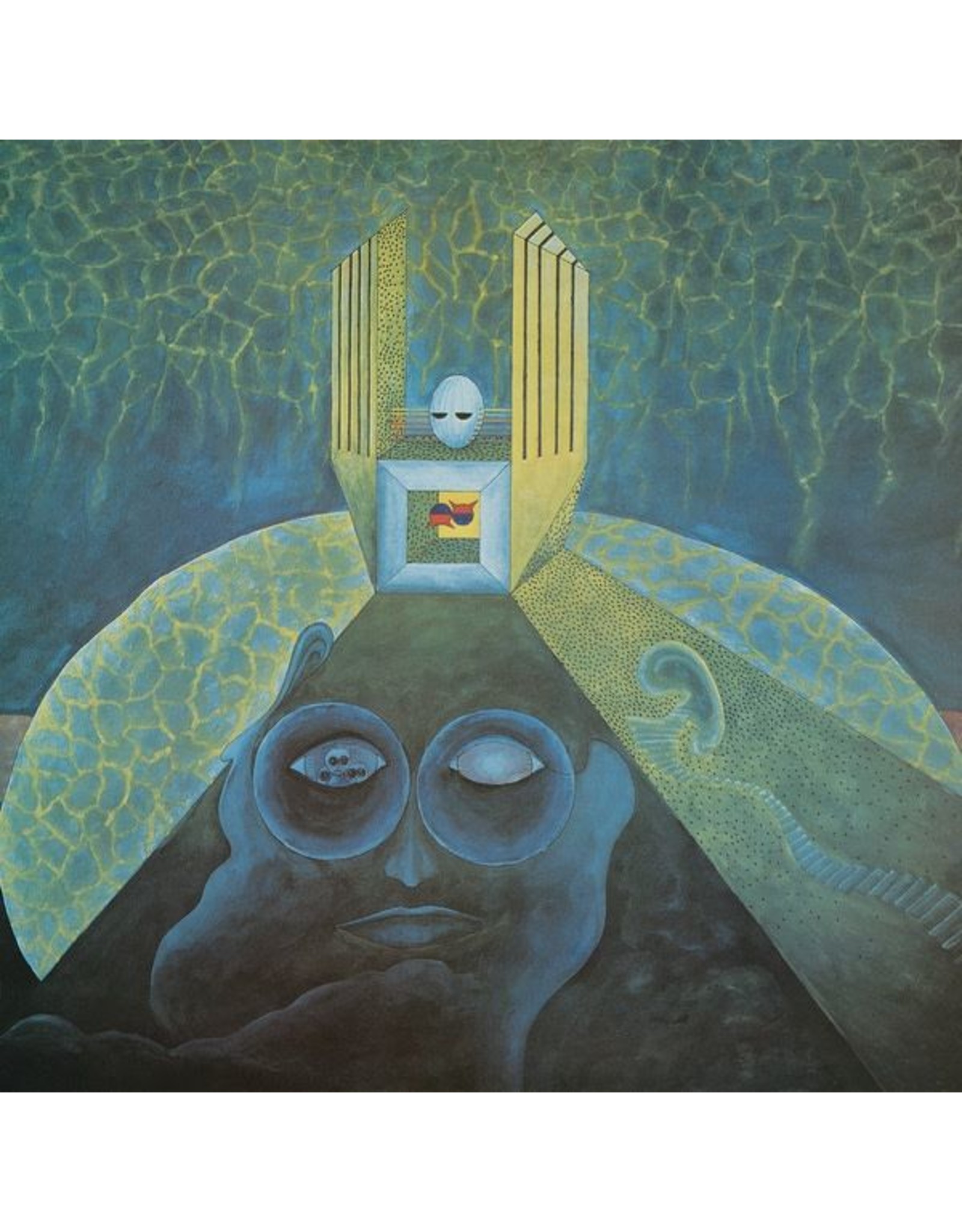 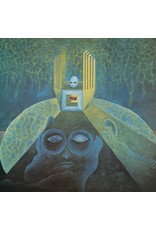 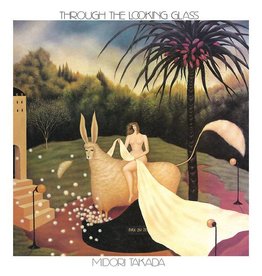 Palto Flats and We Release Whatever The Fuck We Want Records present the highly-anticipated reissue of Japanese percussionist Midori Takada's sought after and timeless ambient/minimal album Through The Looking Glass, originally released in 1983 by RCA Jap
Takada, Midori: Through The Look LP
C$39.99 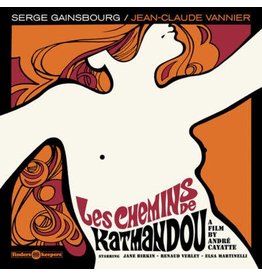 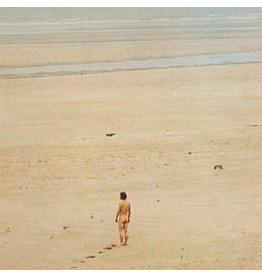 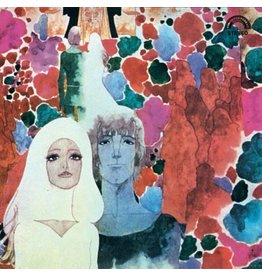 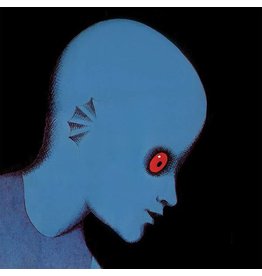 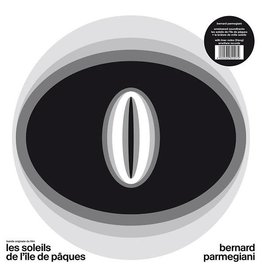 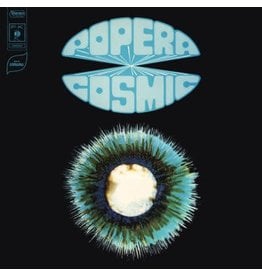 For the few people lucky enough to have heard the entire album in the five decades since its release, the mythical Popera Cosmic LP is now considered to be France’s first dedicated psychedelic album and the shrouded blueprint for the hugely influential Ga
Popera Cosmic: Les Esclaves LP
C$29.99
Please accept cookies to help us improve this website Is this OK? Yes No More on cookies »