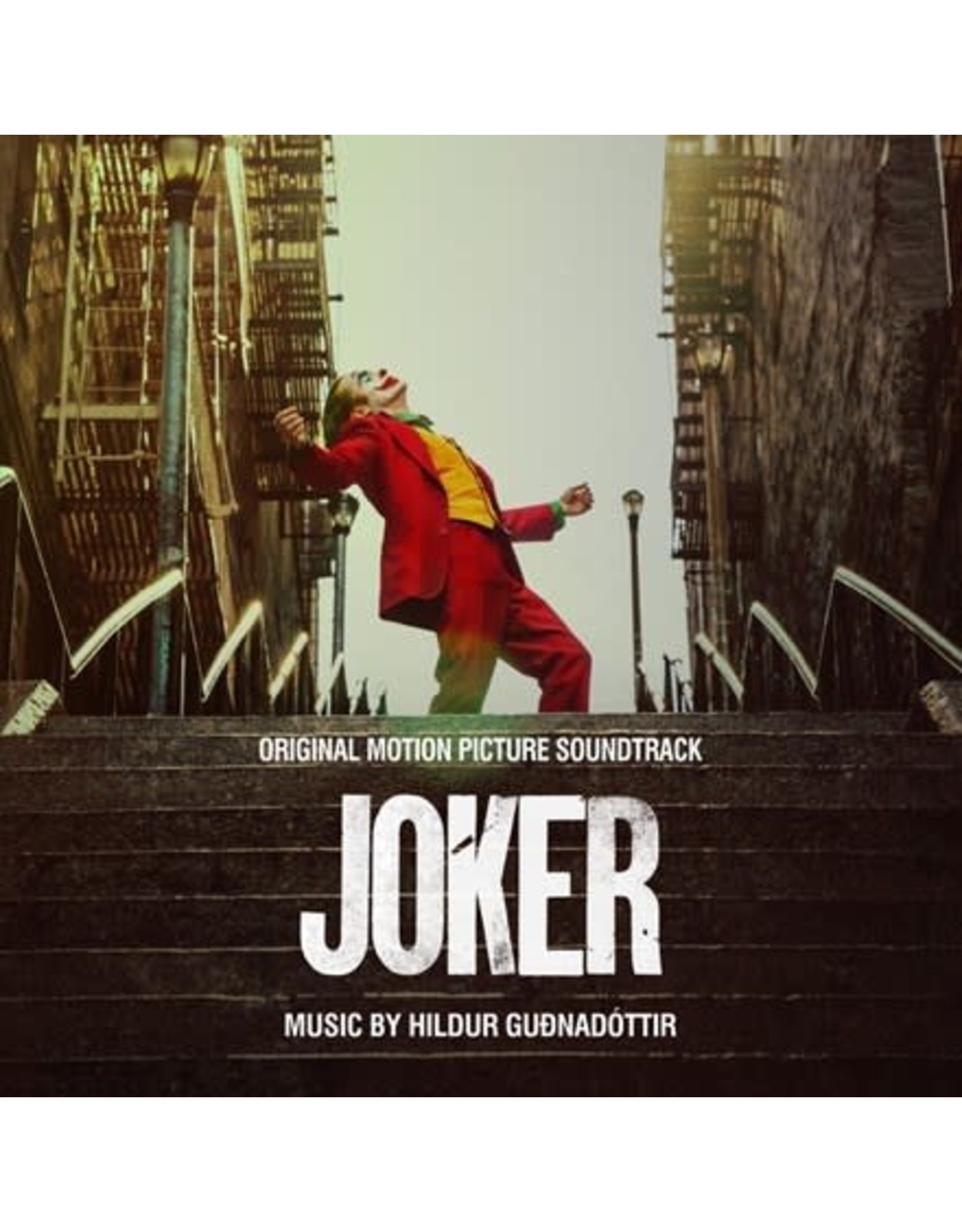 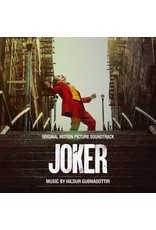 To interpret the many themes explored throughout the film, director Phillips very early on turned to the composer. "Hildur was writing music as far back as pre-production. I was sending her script pages and she was writing music before we even shot, and what she did for the film is so unique," notes Phillips.

Guðnadóttir remarks, "Todd asked me to write some music based on my feelings from reading the script, which I was inspired to do because it truly resonated with me." She sent him a sample and recalls, "The film is a gritty character study, which to me translated to melodies that are very simple and monotonic, because that's kind of the way Joaquin's character Arthur is seeing things. Then I tried to expand within that simplicity the orchestration around Joker's evolution not with chords or any complicated music, but with texture that I felt resonated with the melancholia of this character."