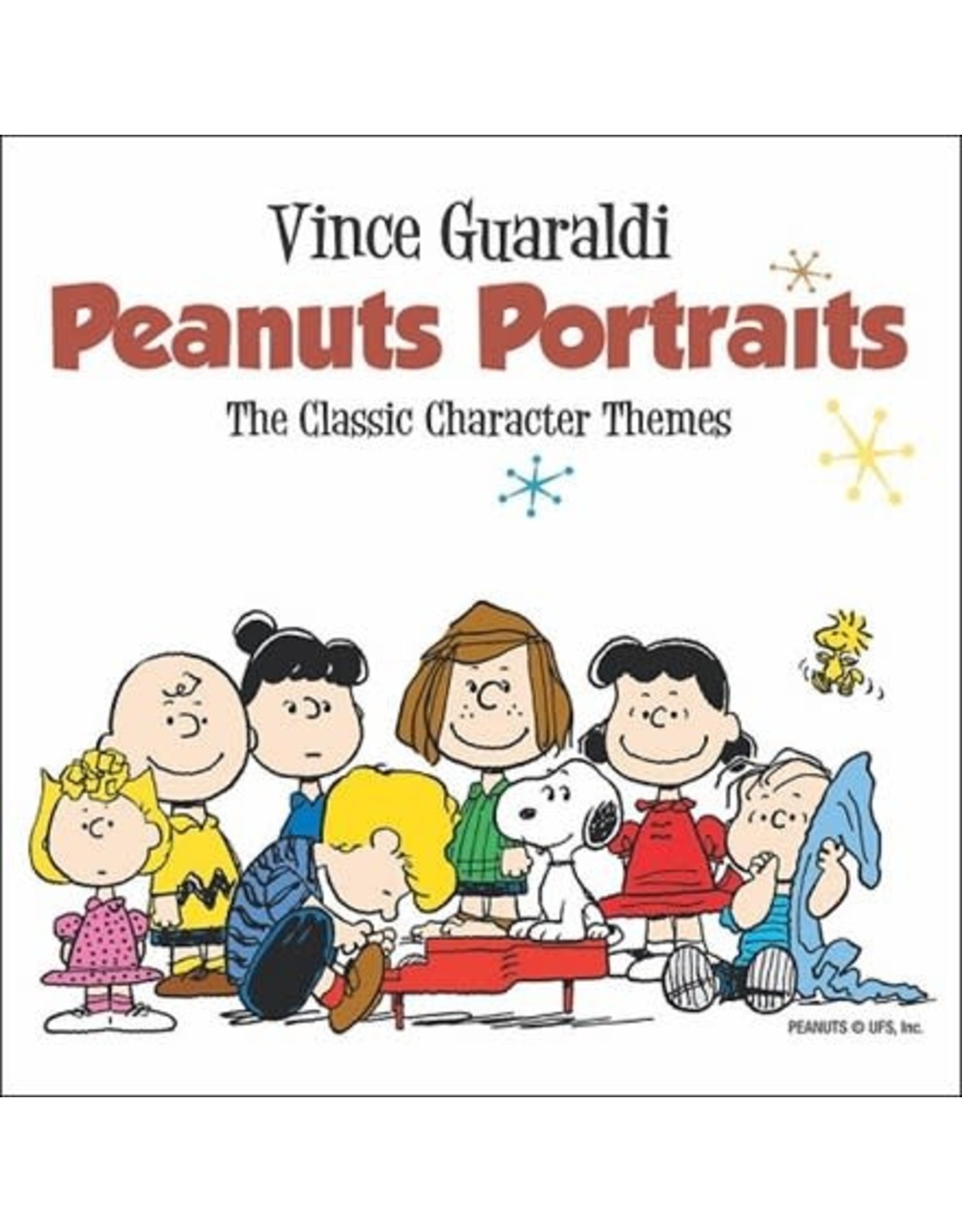 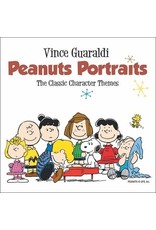 Craft Recordings offers two vinyl reissues in 2020 to celebrate the 70th anniversary of Charles M. Schulz's beloved Peanuts comic strip, which debuted in seven newspapers across the country on October 2, 1950. The first is a picture disc of Peanuts Greatest Hits, featuring the faces of Snoopy and Woodstock with window jacket packaging. The second release is the very first vinyl pressing of Peanuts Portraits. Both titles feature the enduring music of the Vince Guaraldi Trio. Peanuts Portraits, meanwhile, includes several recordings from Guaraldi and pianist George Winston which have never been available on vinyl. Featuring the vivid musical cues that Vince Guaraldi wrote for the cast of the Peanuts characters, this Peanuts Portraits LP adds new dimensions to beloved regulars like Charlie Brown, Peppermint Patty, Schroeder and Sally. In addition to nine songs performed by Guaraldi, the album also includes two classic Peanuts tunes recorded by pianist George Winston. Eight of the selections (including Winston's renditions of "Linus And Lucy" and "Masked Marvel"), make their vinyl debut on Peanuts Portraits. The set opens with Guaraldi's iconic "Linus and Lucy," a piece that was first heard on A Charlie Brown Christmas, which debuted in December 1965. The lively composition has since become firmly associated with the Peanuts characters and the holiday season. Winston reprises the piece at the very end of the sequence, thus bookending the rich and diverse series of character snapshots in between. The rest of the Peanuts cast is well represented. Charlie Brown, the strip's hapless but resilient everyman, takes the spotlight in "Blue Charlie Brown," a composition that Guaraldi wrote for A Boy Named Charlie Brown, a half-hour documentary produced in 1963 that was never televised. The piece wasn't heard on a Peanuts TV special until He's Your Dog, Charlie Brown aired in 1968 (although the song was included in the 1964 Fantasy album soundtrack of the unaired documentary). Peanuts Portraits also includes "Charlie's Blues," one of many variations on "Blue Charlie Brown" that Guaraldi included in numerous Peanuts TV specials. Snoopy, Charlie Brown's pooch with multiple personas throughout the life of the strip and the various animated specials, appears twice on Peanuts Portraits – first as the eternally suave "Joe Cool," a theme written by Guaraldi that debuted in You're Not Elected, Charlie Brown, which aired in 1972; and later as "The Masked Marvel," Winston's version of a Guaraldi theme that first appeared in It Was a Short Summer, Charlie Brown in 1969. Frieda, forever primping her springy locks, appears in a previously unreleased but appropriately titled "Frieda (With the Naturally Curly Hair)." Guaraldi had written the piece for the documentary that was never televised, although it did appear on the Fantasy soundtrack LP.