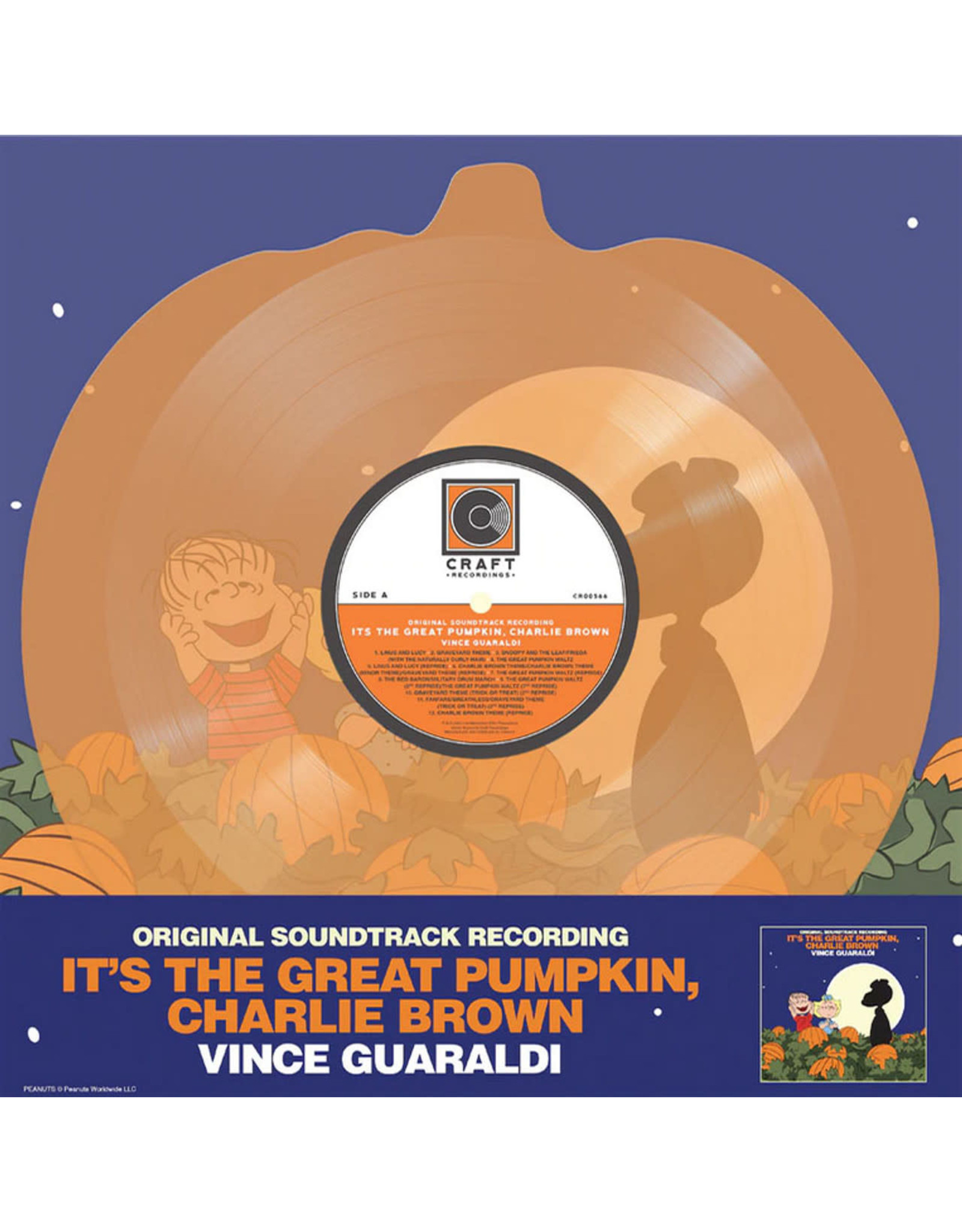 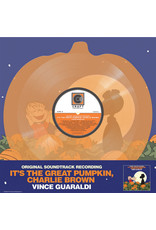 While Charles M. Schulz's Peanuts comic strip appeared daily in newspapers across the world, Vince Guaraldi's music helped bring the gang to wider audiences through his jazzy television and film soundtrack recordings. In the 1966 animated special It's The Great Pumpkin, Charlie Brown, The Peanuts gang celebrates Halloween, with Linus hoping that, finally, he will be visited by The Great Pumpkin, while Charlie Brown is invited to a Halloween party. As usual Guaraldi's integral score drives the proceedings and steals the show. It's one of the most desired soundtracks in the beloved collection of music from the iconic Peanuts animated TV specials. It's The Great Pumpkin, Charlie Brown (Music from the Soundtrack) features some of the most iconic tracks in pop culture, including the instantly recognizable "Linus and Lucy," as well as the languid, lyrical "Great Pumpkin Waltz." The music was recorded on October 4, 1966 at Desilu's Gower Street Studio in Hollywood, California by Guaraldi (piano) and his longtime friends and trio sidemen – bassist Monty Budwig and drummer Colin Bailey – joined by Emanuel Klein (trumpet), John Gray (guitar) and Ronald Lang (woodwinds). The entire scoring process was overseen by composer, arranger and conductor John Scott Trotter, well known for a three-decade run as Bing Crosby's music director and close friend. Following the astounding popularity of the Peanuts comic strip and the first two successful Peanuts television specials – A Charlie Brown Christmas and Charlie Brown's All-Stars – It's The Great Pumpkin, Charlie Brown debuted October 27, 1966 with a phenomenal 49 percent audience share, meaning 49 percent of the people watching television during those 25 minutes had tuned in to see Charlie Brown. On Halloween night, this pumpkin-shaped translucent orange LP will rise from sincere vinyl collections the world over and bring audible presents to all the good girls and boys. Previously thought lost to time: this album contains remasters from the original session reels for It's The Great Pumpkin, Charlie Brown. This definitive 33 1/3 rpm version of the soundtrack also includes the cues as recorded by Vince and crew before they were edited for the television special, as well as a selection of alternate takes. New expanded liner notes round out the reissue. 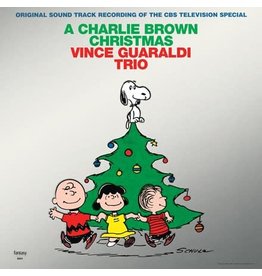 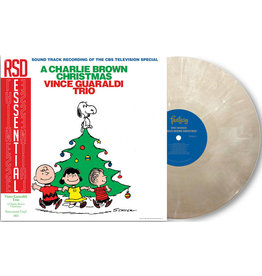 Limited snowstorm vinyl (in September... oh boy). With such iconic tracks as “Christmas Time is Here” and the instantly recognizable “Linus and Lucy”, the Vince Guaraldi Trio’s soundtrack to A Charlie Brown Christmas remains the second–best-selling jazz t
Add to cart
Guaraldi, Vince Trio: A Charlie Brown Christmas (RSD Essentials-snowstorm coloured) LP
C$49.99
Please accept cookies to help us improve this website Is this OK? Yes No More on cookies »