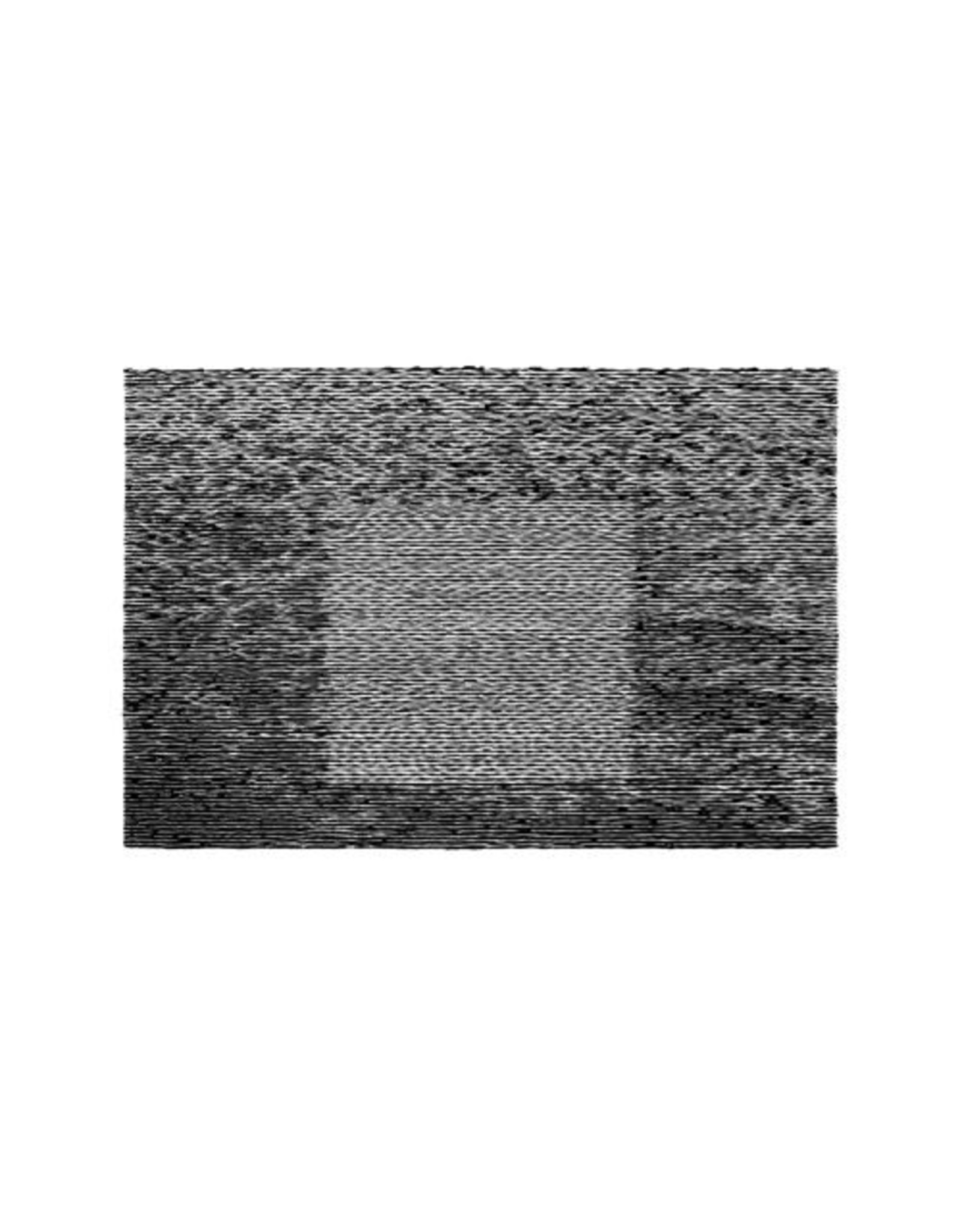 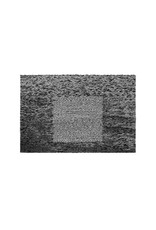 Not long after recording her tenth album Ruins, Liz Harris traveled to Wyoming to work on art and record music. She found herself drawn towards the pairing of skeletal piano phrasing with spare, rich bursts of vocal harmony. A series of stark songs emerged, minimal and vulnerable, woven with emotive silences. Inspired by “the idea that something is missing or cold,” the pieces float and fade like vignettes, implying as much as they reveal. She describes them as “small texts hanging in space,” impressions of mortality, melody, and the unseen—fleeting beauty, interrupted. Grid Of Points stands as a concise and potently poetic addition to the Grouper catalog.  “Grid Of Points is a set of songs for piano and voice. I wrote these songs over a week and a half; they stopped abruptly when I was interrupted by a high fever. Though brief, it is complete. The intimacy and abbreviation of this music allude to an essence that the songs lyrics speak more directly of. The space left after matter has departed, a stage after the characters have gone, the hollow of some central column, missing.” —Liz Harris