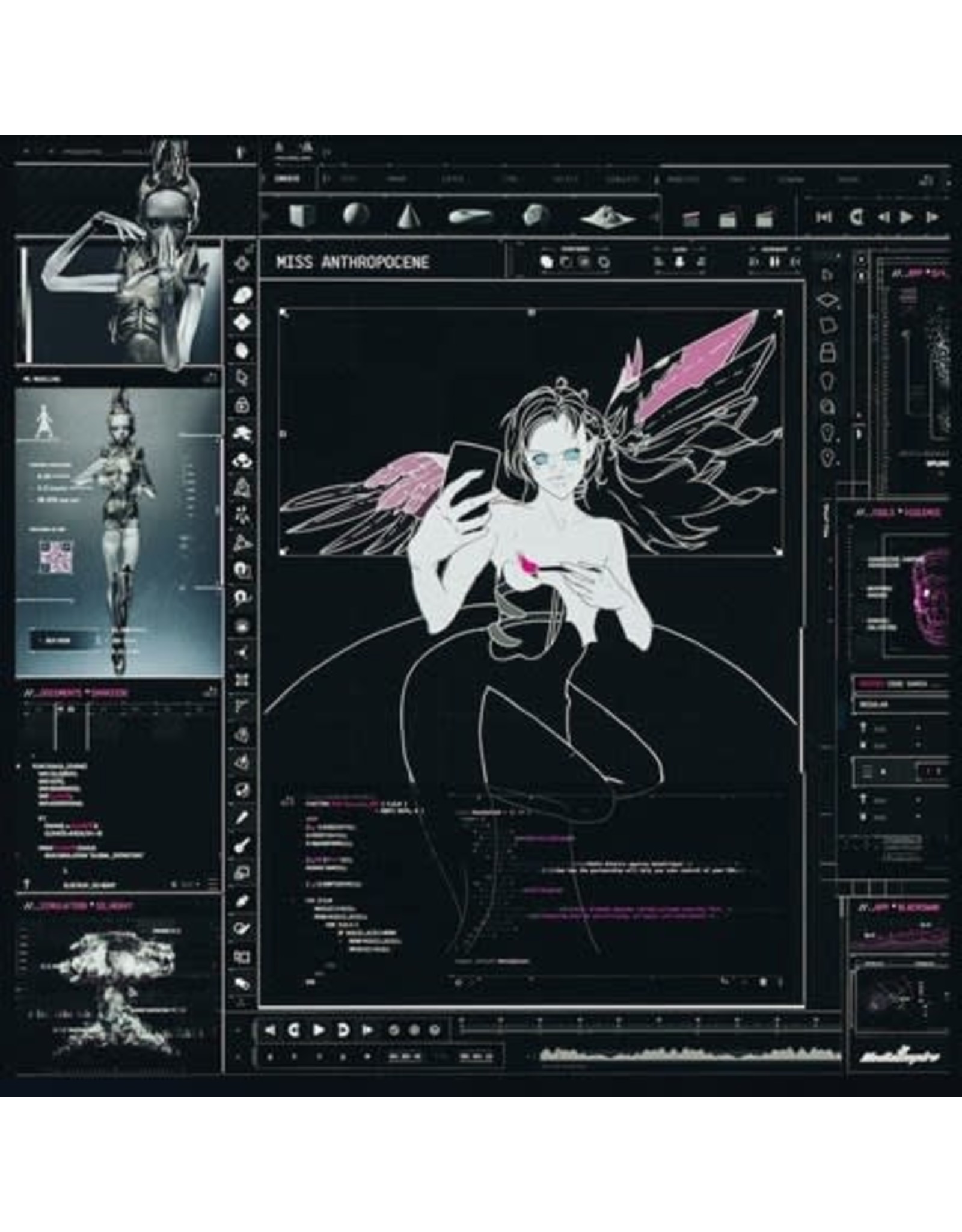 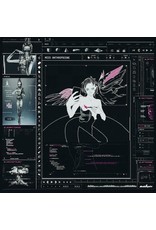 INDIE ONLY COLOURED VINYL NOW IN! Canadian artist Claire Boucher aka Grimes follows-up 2015's Art Angels with her highly-anticipated fifth studio album, Miss Anthropocene. An amalgamation of three albums Grimes recorded over the past three years, Miss Anthropocene is based on a neologism commonly used in scientific circles. Misanthropocene refers to both the misanthrope's loathing of humanity and the Anthropocene era in which our planet is dominated by human activity. The 10-track collection is introduced by the breathy and beat driven "Violence" and atmospheric "So Heavy I Fell Through The Earth" and features guest appearances by 潘PAN and i_o.