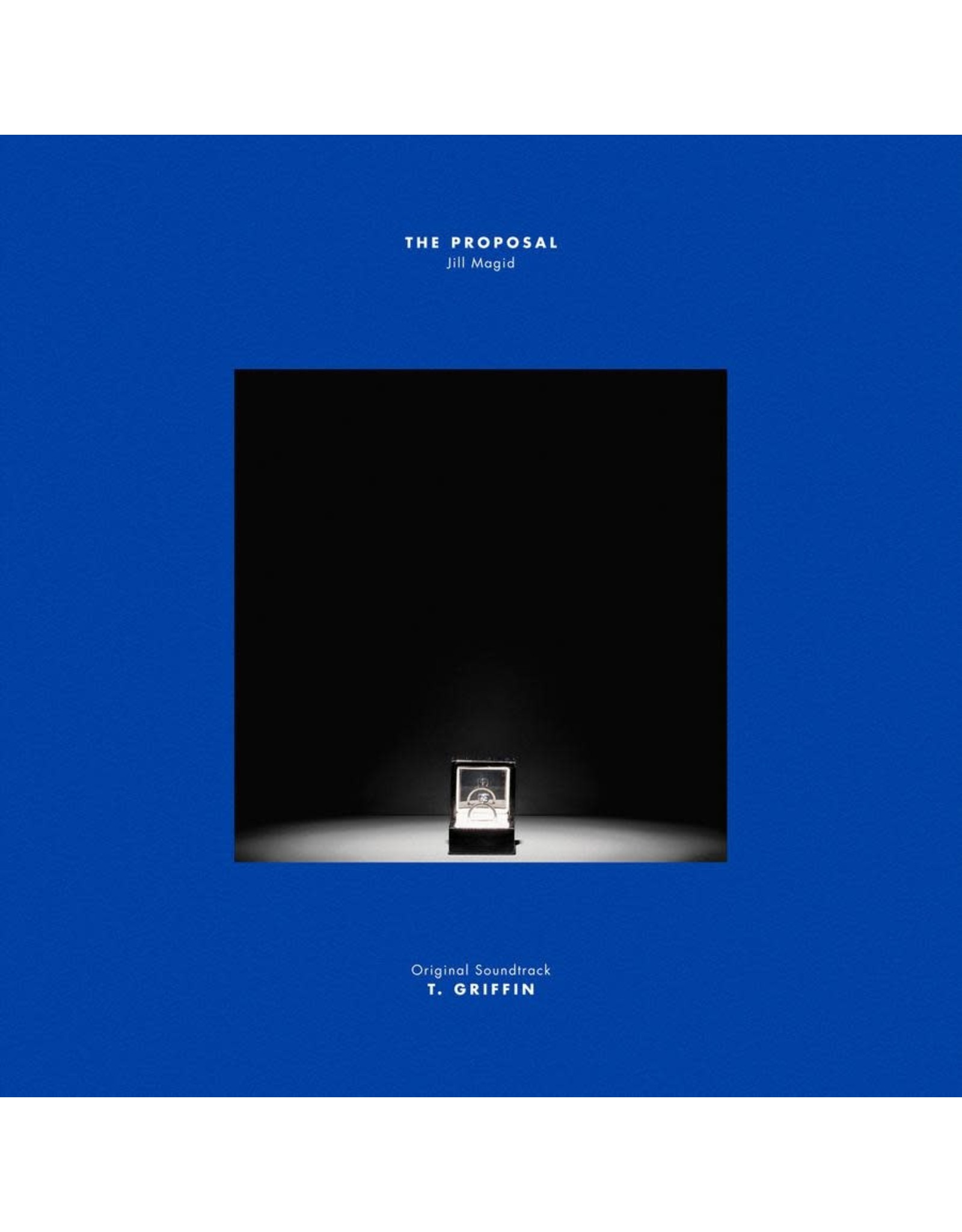 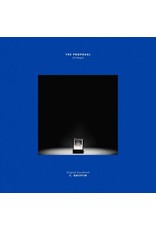 The Proposal is the original score by composer T. Griffin for the acclaimed feature-length artworld documentary by multi-disciplinary artist Jill Magid. This genre-defying film (the concluding work in Magid’s larger art project The Barragán Archives) explores the contested legacy of the Mexican architect Luis Barragán, raising questions of intellectual property, patrimony, and privatisation through the lens of an idiosyncratic personal journey—and as an art intervention in its own right. Griffin wrote, performed and recorded this evocative soundtrack with an understated but wide-ranging electro-acoustic sensibility, deftly complimenting the film’s enigmatic narrative, the tensions of Magid’s personalized investigations, and the discreet beauty of Barragán’s architectural spaces, which are documented in slow-moving visual sequences throughout the movie.

Guitars, horns, upright bass and acoustic percussion combine with electronics, sampling and ambient treatments for an ever-shifting suite of musical vignettes across the thirteen tracks of The Proposal. Guest players include Matana Roberts, Reut Regev, Jim White (Xylouris White, The Dirty Three), Jason Ajemian (Helado Negro), and Sophie Trudeau and Timothy Herzog (Godspeed You! Black Emperor) – alongside Griffin’s own contributions on fretless banjo, guitar, percussion, keyboards, field recordings and production. Griffin weaves an iridescent musical tapestry that threads various genres while maintaining a strong thematic and atmospheric coherence, echoing the dynamic narrative of Magid's contemplative, provocative, cerebral journey in the movie. The Proposal is a sublime sonic complement to a unique docu-dramatic art film that also stands firmly on its own as a subtly haunted, richly meditative album.

Griffin has over 50 feature-length film and television scores to his name (alongside numerous solo, group and collaborative music albums), with a particular affinity for documentaries, including the Tribeca Festival and Cinema Eye award-winning A Walk Into The Sea, the Oscar-nominated Life, Animated and most recently the Sundance, SXSW and Critic’s Choice winner Boys State. Griffin was also a core member of the Vic Chesnutt band for North Star Deserter and At The Cut, the two albums Chesnutt released on Constellation in the late-2000s, and was a musical director for filmmaker Jem Cohen’s multi-media work Empires Of Tin (co-released by Constellation and The Viennale in 2009) featuring Chesnutt and members of Hangedup and Silver Mt. Zion.

Constellation is thrilled to present this acclaimed composer’s work in tandem with the artwork of Jill Magid. An exquisite limited hand-numbered deluxe vinyl edition features a window-cut artboard jacket that serves as a frame for eight different images from Magid’s The Barragán Archives project, printed on four 12”x12” art card inserts including an artworked inner sleeve.