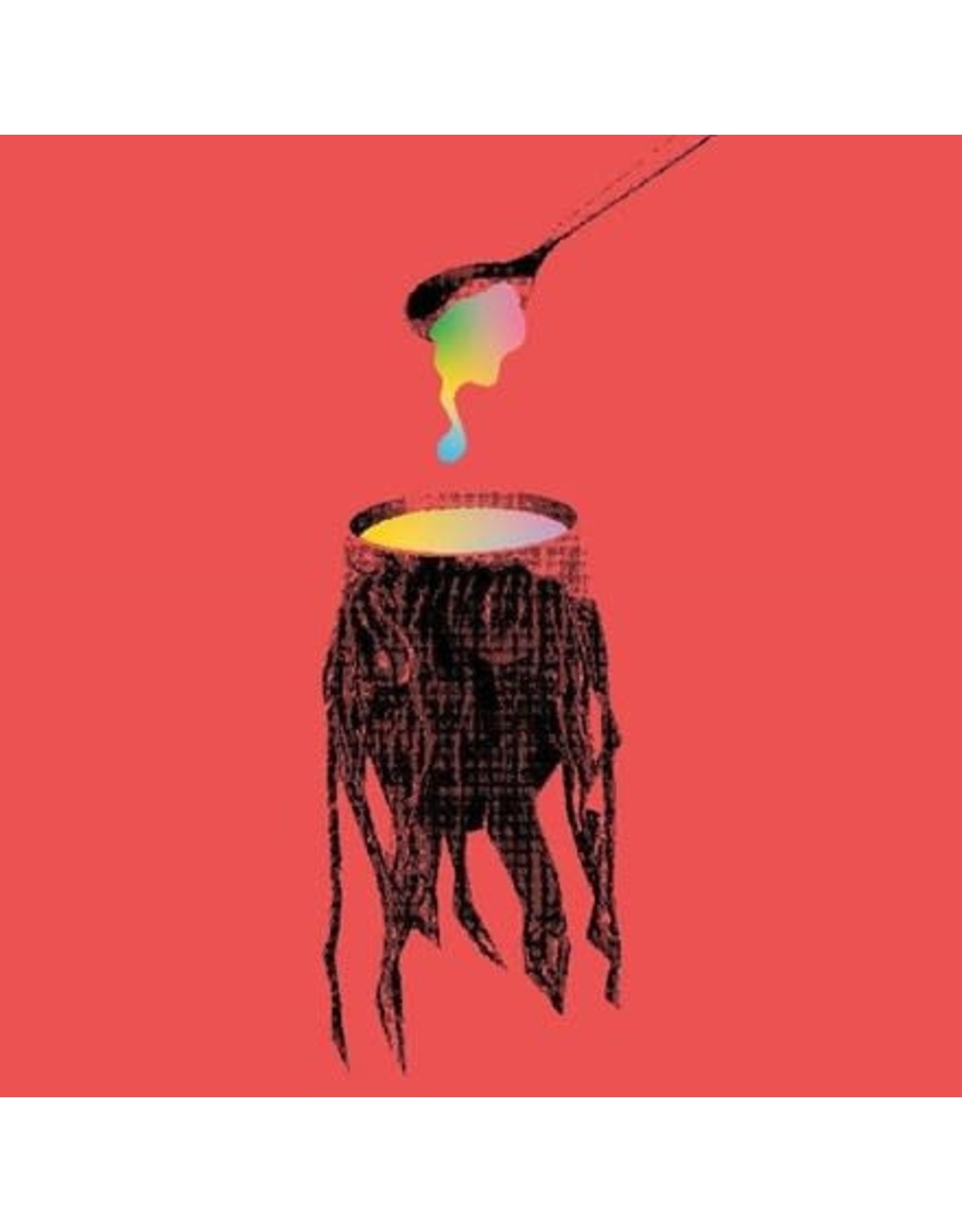 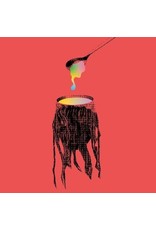 Coloured vinyl! Headsoup is a new compilation that deepens Goat's legend even further. Collecting non-album material from across their career, standalone singles, B-sides, and digital edits, it's a record that's even bigger in its scope than their studio LPs. It's a globetrotting acid trip of a record, one that moves from the magnificent heavy-psych of their earliest work, like Goatman B-side "The Sun And Moon," to the serene Requiem-era alternate take "Union Of Mind And Soul," to the simmering grooves of their latest material, and a myriad of other detours. Sometimes dark and heavy, at others joyous and beautiful, like Goat themselves Headsoup is mysterious and constantly shapeshifting, difficult to properly pin down but constantly enthralling. Jazz-flute solos, pounding Afrobeat rhythms, ferocious desert blues, drifting Ethio-jazz and churning drones are just a fraction of their dazzling mix of influences. This is, as the name of Goat's first album made clear, World Music in its most complete form, a sound unrestrained by genre boundaries, although the band are anything but lazy appropriators. They approach their forebears with upmost reverence, providing a celebratory cultural cross-pollination.