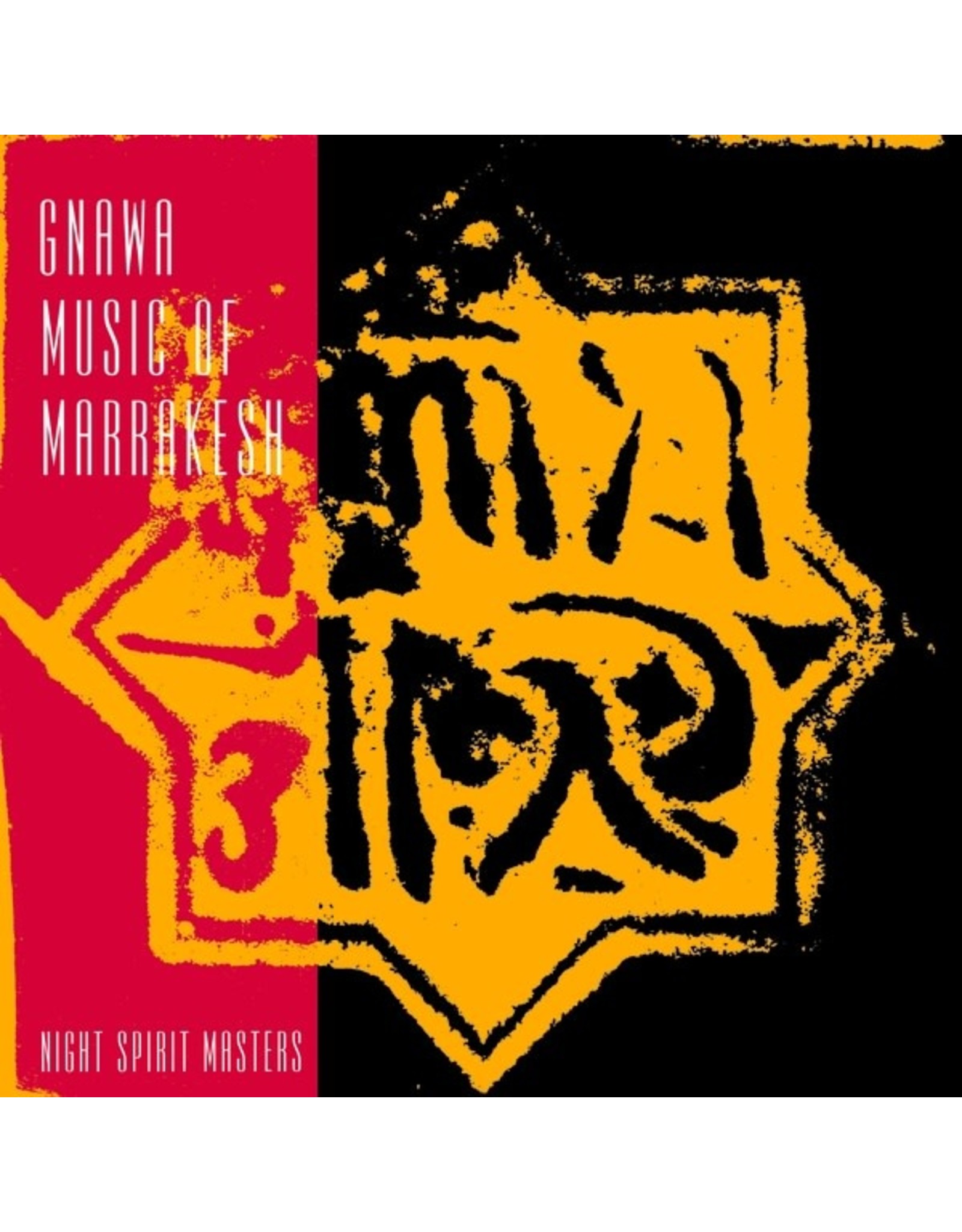 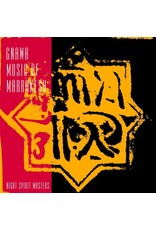 Remastered vinyl reissue of this 1990 Bill Laswell/Richard Horowitz production of local Gnawa musicians, recorded in the Medina of Marrakesh. According to AllMusic it is "a must for fans of both African and Middle Eastern music" and voted one of the "10 essential Gnawa albums" by Songlines. The Gnawa are an ethnic minority in today's Morocco, descendants of slaves from West Africa who were brought to Morocco in the 16th century and who (although they quickly converted to Islam) nevertheless brought with them remnants of their animistic practices. The Gnawa perform a complex ceremony (called lila or derdeba) that over the duration of several hours recreates the genesis of the universe by the evocation of the seven main manifestations of the divine, represented by seven colors. Those ceremonies, led by a master or "maleem", are still taking place today privately while Gnawa music in general has clearly been modernizing and thus become more profane, but witnessing a performance is still an astonishing experience. With the exception of a handful of recordings by Paul Bowles and Philip Schuyler (more ethnographic documents in a field recordings style), Gnawa music was barely heard outside of Morocco before 1990 -- one of the first westerners to come and record the music was Bill Laswell, back then running his Axiom label that portrayed a wide range of ethnic music and musicians like The Master Musicians Of Jajouka or Maleem Mahmoud Ghania, to name just two. Night Spirit Masters, recorded in the Medina of Marrakech, delivers soulful tracks of lead and group singers in call-and-response mode, fired by sentirs, drums, hand clapping, and qrakechs, while others are drum features or sentir/vocal pieces. Over 30 years after its initial release, this essential Gnawa album is finally available again. Gnawa, bottom heavy trance music of North Africa. Repetitive bass lines, generated by the gimbri or sintir with metal clappers, hand drums and voice. Seven trances, seven colors, seven scents, Gnawa not only moves, it can remove. 180 gram vinyl; includes download card. 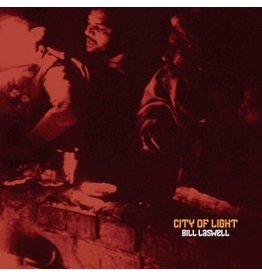 First time ever on vinyl, re-released in our Sub Rosa Blackcore series. City of Light is the sixth solo album by American composer Bill Laswell, released on July 29, 1997. While it may appear an anachronism in his catalog, fans of Bill Laswell will find C
Add to cart
Laswell, Bill: City Of Light LP
C$23.99 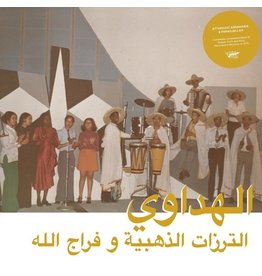 "Habibi Funk is back with another album from Casablanca. Completely unreleased album which was recorded in Morocco in 1973 by three generation family band. A unique blend of Gnawa, Funk and Rock. Traditional Moroccan music meets electronic guitars and den
Add to cart
Addahabia, Attarazat & Faradjallah: Al Hadaoui LP
C$39.99 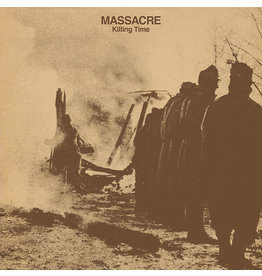 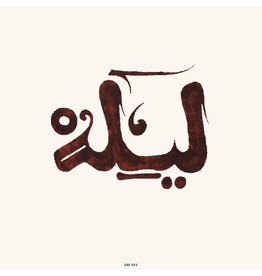 Hailing from Morocco, but based in NYC, Innov Gnawa have been making waves locally and abroad with their hypnotic live shows - which is why Producer, Bosco Mann invited the group to come record at the Legendary Daptone House of Soul. Gnawa is music and s
Add to cart
Innov Gnawa: Lila LP
C$26.99 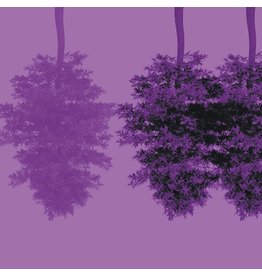