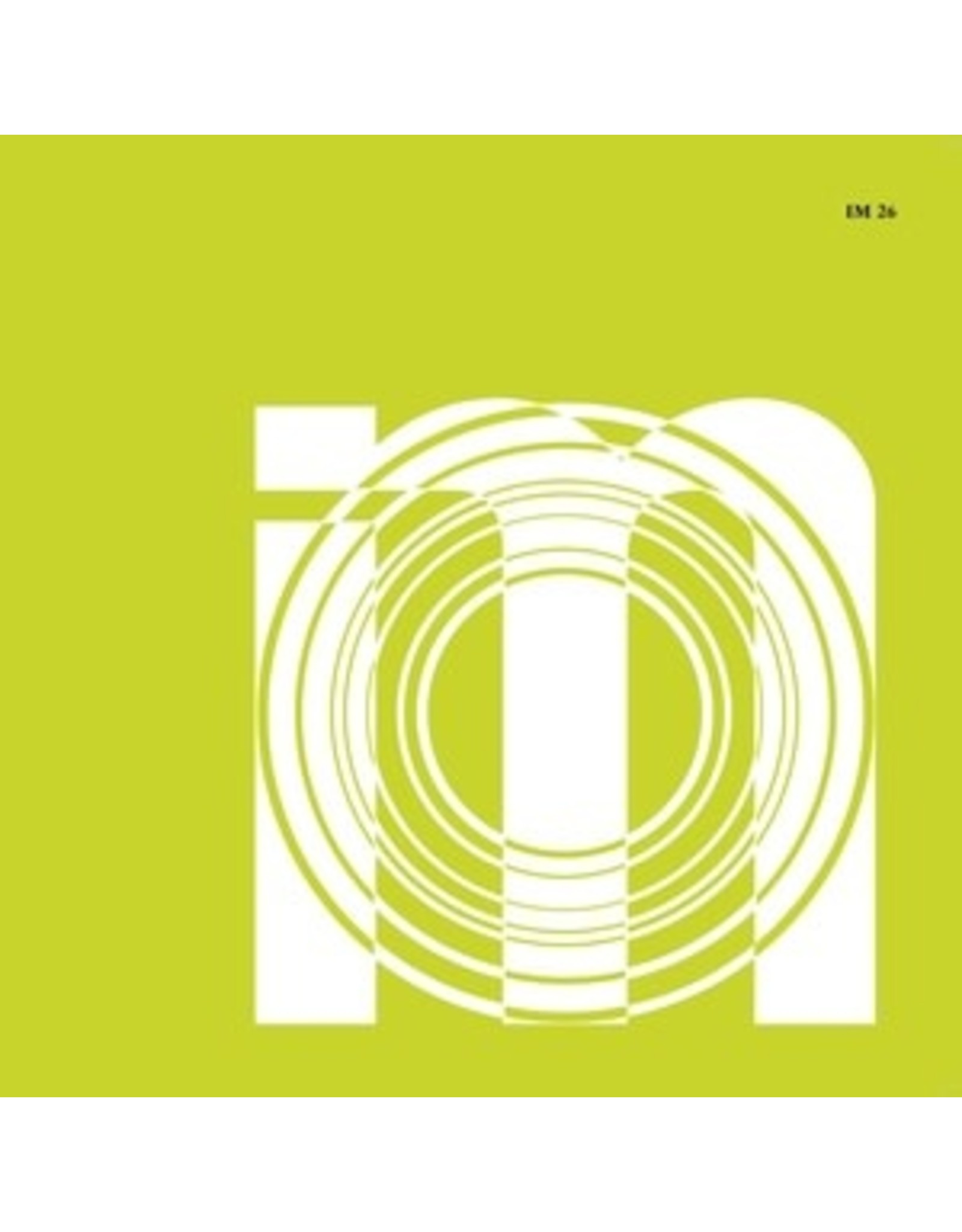 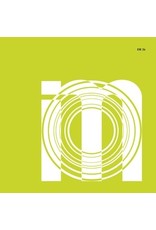 Le Tres Groove Club present a reissue of Jacky Giordano's IM 26, also known as Organ Plus, originally released in 1978. An aura of mystery hangs over Jacky Giordano, a studio musician who has mostly worked for library music. He is the one behind the amazing label Freesound -- Schifters (1974), Philopsis (1975) , Challenger (1974) -- but as well on Montparnasse 2000 with Pop In Devil's Train (reissued on Le Très Groove Club, LTGC 001LP), on Timing (with Timing N°1 and Timing N°5, under the nickname Jacky Nodaro), on Musax with Boucles Rythmiques (under the nickname Joachim Sherylee, and reissued as well on Le Très Groove Club, LTGC 002LP), or Black Devil's Disco Club (1978) whose paternity is still disputed between him and Bernard Fêvre. Jacky Giordano wasn't an altar boy, far from it, and will have sadly been more known for his troubles with his troubles with justice than for his music. This is his work for the label l'Illustration Musicale (IM) which can now be re-discovered thanks to this new reissue on Le Très Groove Club. Organ Plus (IM 26) is the sequel to Organ (IM 24), also reissued by Le Tres Groove Club (LTGC 003LP). The title is misleading here, organ not being a preponderant part of the record which honors the Fender Rhodes, string machine, bass synth, and clavinet. "Be Careful", "Riffologic", "Twillight": Jacky Giordano offers slow tempo jazz funk without losing the melancholy and lo-fi groove that make his tracks immediately recognizable regardless of the record label or alias. 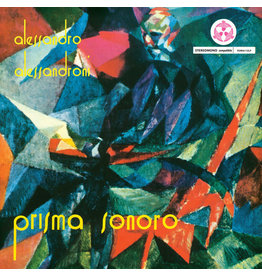 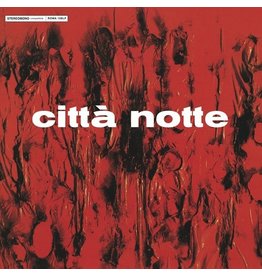 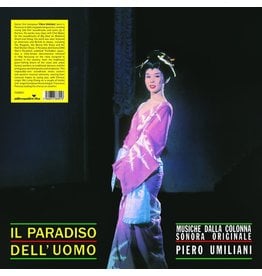 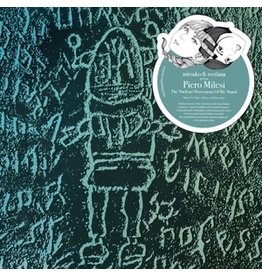 A rare Italian library/soundtrack gem reissued on vinyl for the first time since 1986, presented by Mitsuko & Svetlana Records, distributed by WRWTFWW Records. Composed by Piero Milesi. Archival reissue of the ethereal wonder from Italian architect/music
Add to cart
Milesi, Piero: Nuclear Observatory of Mr. Nanof LP
C$39.99
Please accept cookies to help us improve this website Is this OK? Yes No More on cookies »