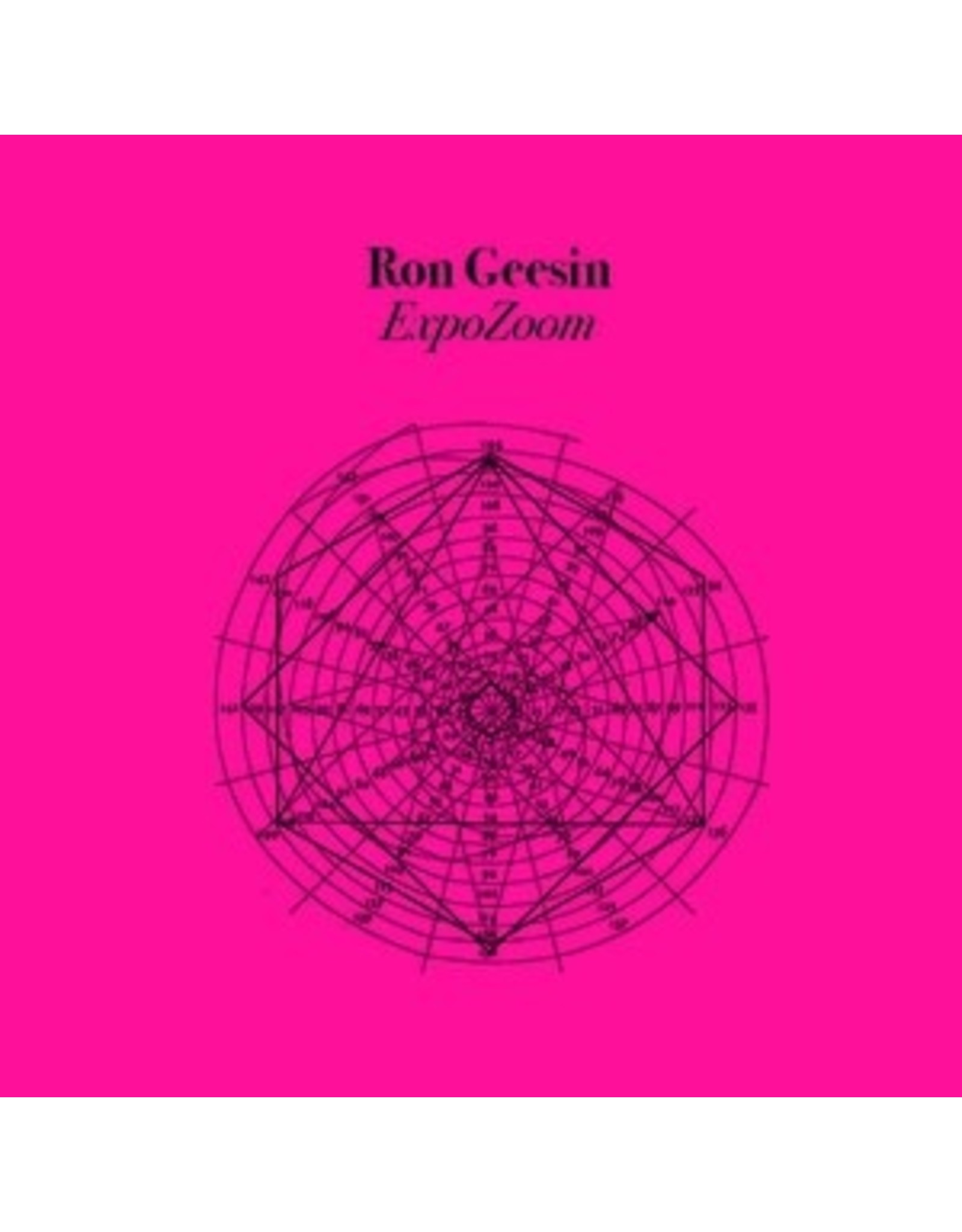 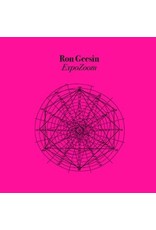 Ron Geesin on ExpoZoom: "In 1969, I was commissioned to make all the music and organized noises for nineteen looped films to be run in the British Pavilion at Expo 70 in Osaka, Japan. The overall concept was to have all the films running in fixed positions so that the individual visitors would 'mix' their audio and visual experience by the speed and direction of their movement through and around the environment. Since most of the ninety-second films focused on highly technical aspects of British industry, it was decided with the producer, James Archibald and Associates, that we should do the final sound mixes with the finished films in the dubbing studio from as many ingredients as I thought necessary for each film. So I made all those textures separately, but was never provided with the finished mixes. Recently, I pulled out the five 10.5" spools of tape from my archive and ran them. Firstly, after nearly fifty years, the physical tapes were in good condition being formulated from stable chemicals before the horrible 'sticky tape syndrome' of the 1980s. Secondly, having not revisited any of this material after 1973, I noticed that there were many prototypes of ideas made with much tape editing and analog synthesizers that only emerged from me in the pieces for KPM Electrosound and later in the 1970s, so there was a certain energetic outpouring of crude vitality from these earlier works. After all those years, I had little idea of how the original film tracks were mixed, so I transferred all those initial ingredients to my preferred digital setup and made new pieces, keeping each group of modules under its original title where known. In a few cases I added or strengthened a melodic line and, where pure electronic tones were made on tape with inevitable dropouts, remade the tones digitally. The pieces, influenced by the original pavilion layout, then suggested to me that they be grouped in four movements. One piece, 'Wool', is left out because it was lifted as 'Twist And Knit For Two Guitars' for my As He Stands (1973) album. Maybe if this lowly composer had been allowed to go to Japan, to join and probably embarrass the gray-suited British Government officials, he would have remembered more about the final structure of the films - and maybe just as well he wasn't, and therefore didn't." Recorded, composed, and mixed by Ron Geesin.