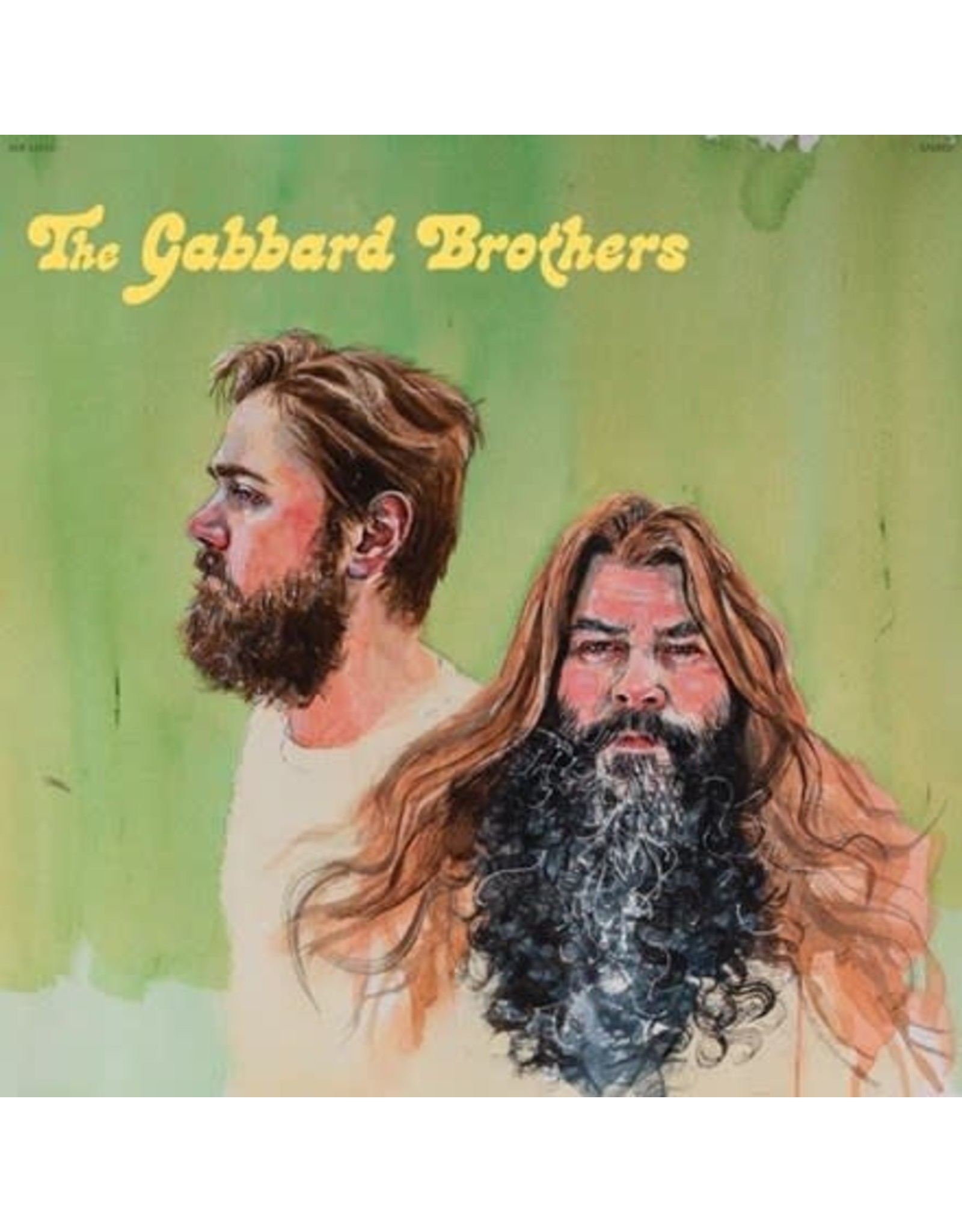 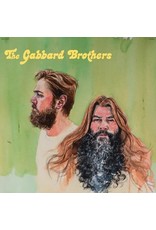 From the ashes of the acclaimed Ohio rock band Buffalo Killers, singers/ songwriters/siblings Zachary and Andrew Gabbard have re-emerged as The Gabbard Brothers. And while there are still similarities to their previous band - with nods to greats like Neil Young, James Gang and Buffalo Springfield - there's a hazier, organic, earthy-psych vibe running through the brothers' new music. The duo released their two debut singles "Sell Your Gun Buy A Guitar" and "Too Much To Feel" in 2019 and 2020, respectively, and are now deliver their self-titled debut album via Colemine Records' imprint Karma Chief. They traverse through a dozen tracks that effortlessly mix upbeat pop rock ("Hang On, Mama," "Little Mama, "Yer A Rockstar") with twangy country-fried rock ("Easter's Child") and even hearken back to the heavy swagger of their former band ("Gimme Some Of That," "Feel Better Love Better"). While comparisons to so many greats have always come easy with their previous work, the brothers seem to be settling into their own signature sound.