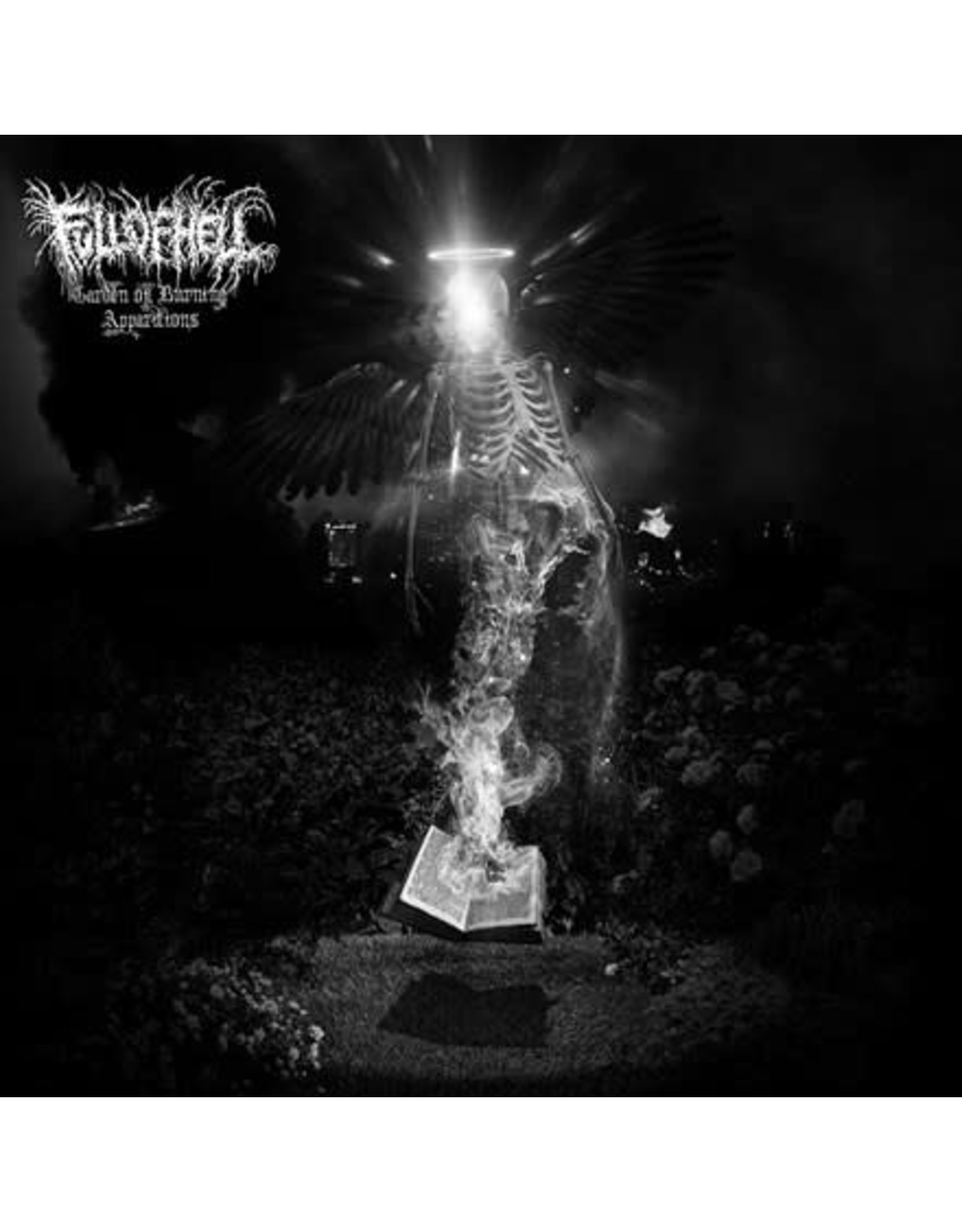 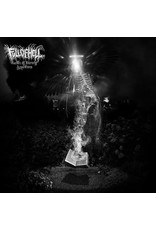 Full Of Hell return with their highly anticipated new album, Garden Of Burning Apparitions. The record, a genre-bending blitzkrieg of hardcore, grind and death metal, sees the band expand upon the very elements that have propelled Full Of Hell to the forefront of extreme music over the last decade. Produced by Seth Manchester at Machines With Magnets in Pawtucket, Rhode Island, Garden of Burning Apparitions also sees Full Of Hell adding new dimensions to their warp-speed hellscape. Guitarist Spencer Hazard and bassist Sam DiGristine's monstrous riffs now have an added noise-rock influence, while drummer Dave Bland commands the rhythm section at blazing speeds. Lyrically, Garden of Burning Apparitions sees vocalist Dylan Walker exploring (anti)religion, life's impermanence and the fear that comes with knowing death is inescapable. "Industrial Messiah Complex" grinds organized religion to a pulp in under 90 seconds, while Walker contemplates the commodification of spirituality seen in America's vast network of garish mega-churches and how these practices are at odds with true spirituality. Meanwhile, "Reeking Tunnels" rides a strident noise rock riff down into the sewer. It's a metaphor for the physical and mental space we become trapped in when we live in a perpetual state of fear and hate. Elsewhere, justifiable ochlophobia propels the guttural death metal blast of "Eroding Shell." Lyrically, the song seeks to capture our fear of the violent, ignorant mob – a scene glimpsed far too often in this volatile era. In the end, Full Of Hell's boundary smashing has paid off again. "I think it's good that we tried not to pigeonhole ourselves early on," Walker reflects. "Because now, 10 years in, we have the opportunity to make whatever record we want, within reason, and people will follow along." 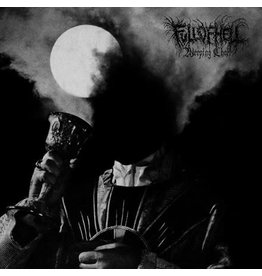 Full Of Hell make their Relapse debut with their most explosive album to date, Weeping Choir. Dynamic, pissed, and wholly urgent, the highly anticipated Weeping Choir is a definitive statement of intent by one of the underground's most dynamic and virulen
Full of Hell: Weeping Choir LP
C$26.99
Please accept cookies to help us improve this website Is this OK? Yes No More on cookies »