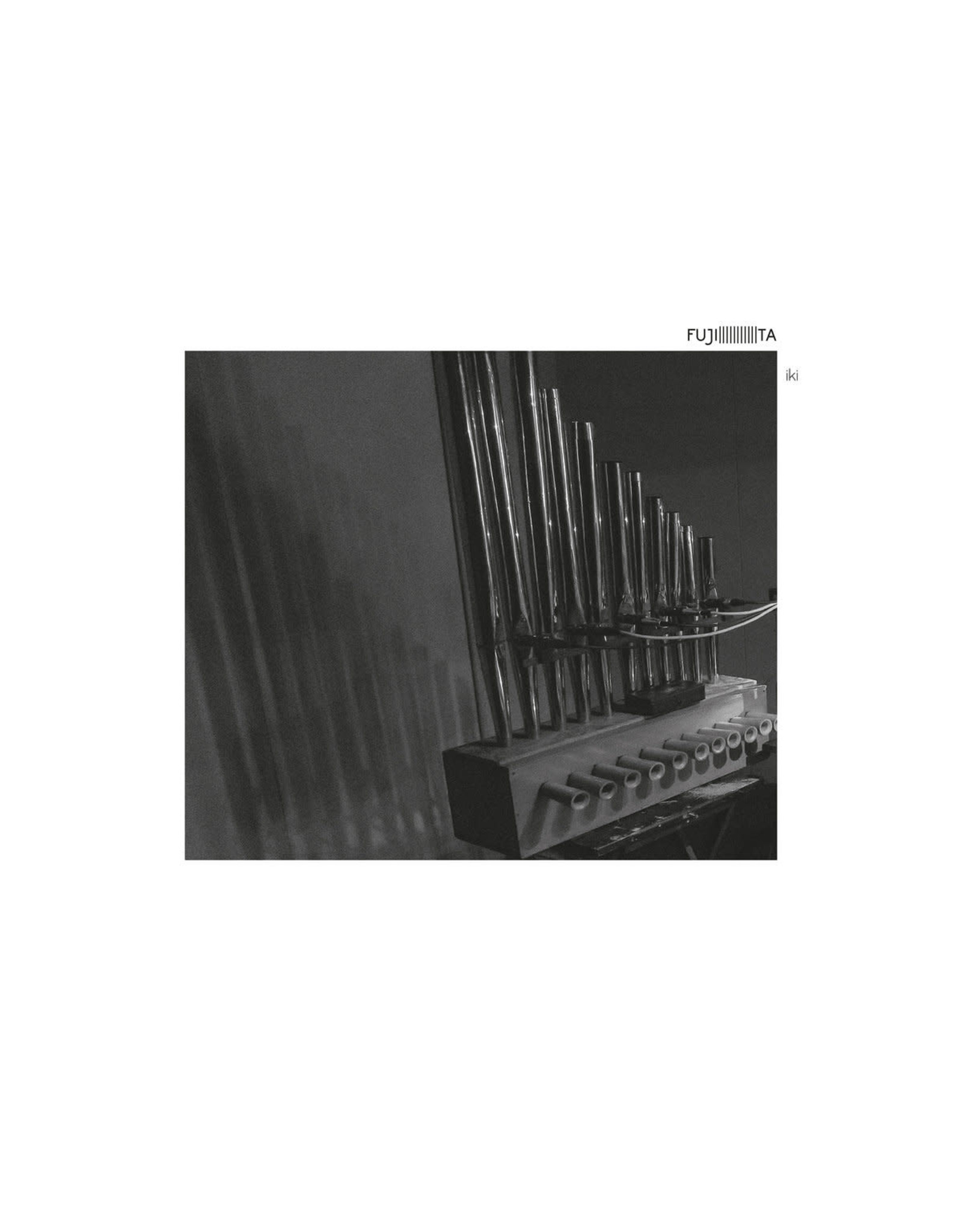 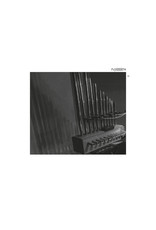 "FUJI|||||||||||TA has created a work that operates as a beautiful nexus between the material and immaterial qualities of music. It is a lived-in dreamscape of deep,  rich tonality. A remarkable debut." (Lawrence English) /// FUJI||||||||||TA, real name FUJITA Yosuke, is a Japanese sound artist. After countless performances in different contexts either solo or along artists such as Yamantaka Eye of Boredoms and the legendary avant-gardist SUZUKI Akio as well as a slew of solo releases, his LP »iki« (»breath«) for the Swiss-based Hallow Ground label is his first in nine years. On these four pieces, Fujita explores the idiosyncratic sound qualities of the pipe organ he has built all by himself in 2009. This - quite literally unique - instrument features only eleven pipes, an air pump called »fuigo« which was modelled after a traditional blacksmith’s one and has no keyboard. Inspired by traditional gagaku, it was designed to evoke rich landscapes rather function as just another musical instrument. While his previous records saw FUJI||||||||||TA explore various modes of abstraction, »iki« is a highly emotive yet meditative album, musically restrained but full of imagination. »keshiki« immediately sets the mood for this record with a long sustained note that is punctuated by the soft clicking of Fujita’s air pump. Once Fujita carefully starts bringing melodies into play, the interplay of the drone and the discrete rhythmic element gives way to a fuller harmonic whole. »keshiki« is an intimate piece that perfectly displays the artist’s knack for painting a rich sonic picture with only a reduced palette. »nNami« juxtaposes the sounds of two pipes that are out of tune with each other, creating a hypnotic sensation of ebb and flow (»nami« translates to »wave«) that is full of subtle friction. It’s a staggering artistic interpretation of the instrument’s material characteristics. Clocking in at ten minutes, »osoi« (»slow«) is an overall melancholic piece that explores the relationship between different tone colours through minute changes in pace. Finally, »sukima« (»blank space«) is the shortest and the most rhythmic piece of the four. Composed of only staccati, it is a masterful exploration of the harmonic qualities Fujita’s stunning pipe organ has to offer. Recorded between September and December of 2019, »iki« marks the culmination of FUJI||||||||||TA’s ten-year-long work with the instrument that he had built without any prior knowledge and started to teach himself to play without a manual in sight. It is, in other words, the unique result of a unique musical mind paying his dues to the uniqueness of his own creation; introspective and welcoming at once.