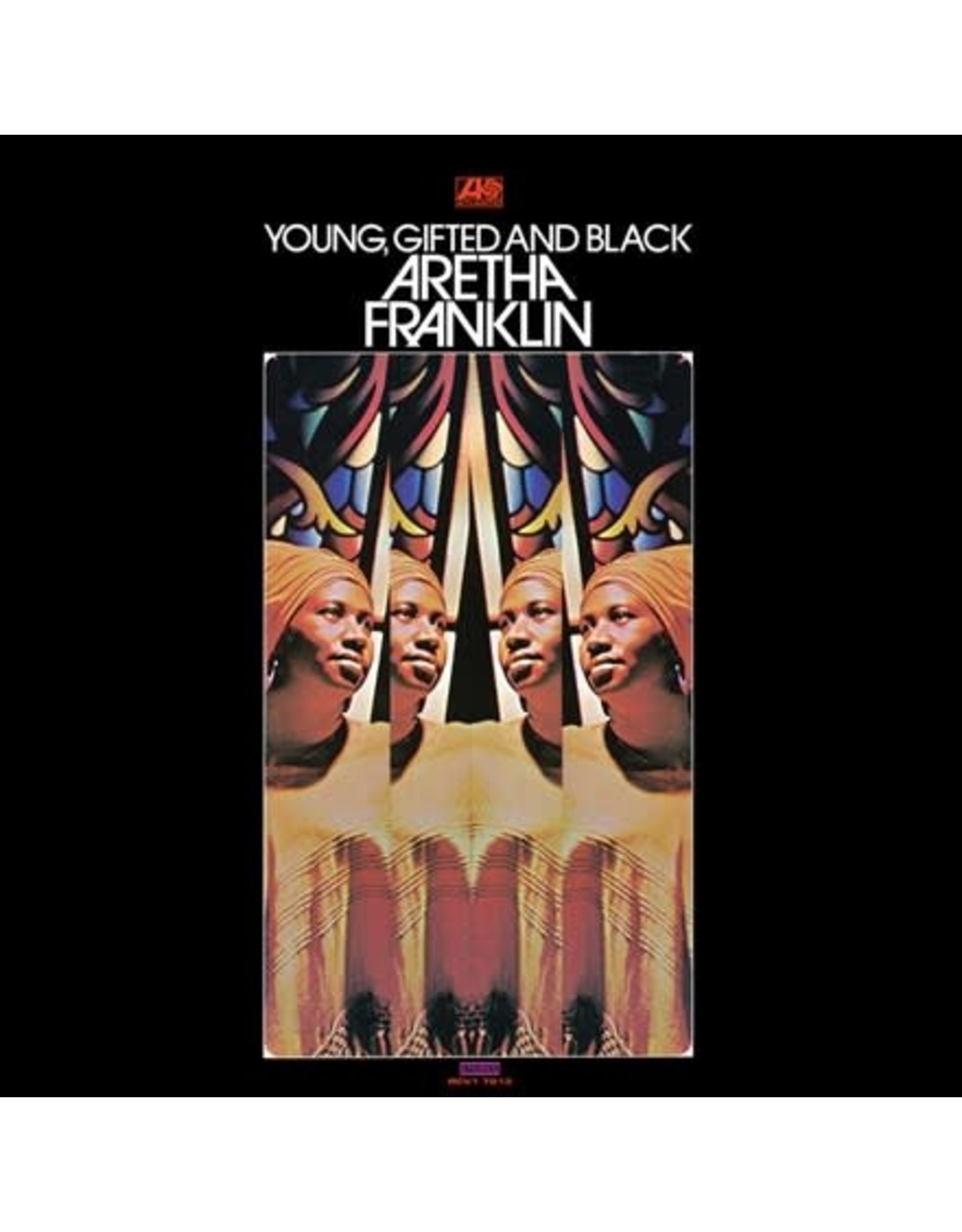 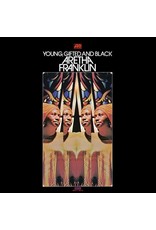 A Nina Simone song provided the title for Young, Gifted and Black, and Aretha Franklin certainly embodied those qualities. Supported by an all-star ensemble including Billy Preston, Dr. John and guitarist Cornell Dupree, the Queen of Soul rises to new heights as both a keyboardist and a singer here, earning a Best Female R&B Vocal Performance Grammy in the process. The gold-certified 1972 Atlantic set features four Franklin-penned tracks, two of which made the Pop Top 10 ("Day Dreaming" and "Rock Steady"), and the originals are joined by an eclectic array of covers (from The Beatles, Burt Bacharach and Elton John, among others) that the legendary performer makes uniquely her own. Young, Gifted and Black is an inspiring release that captures every facet of Aretha Franklin's immense talents!