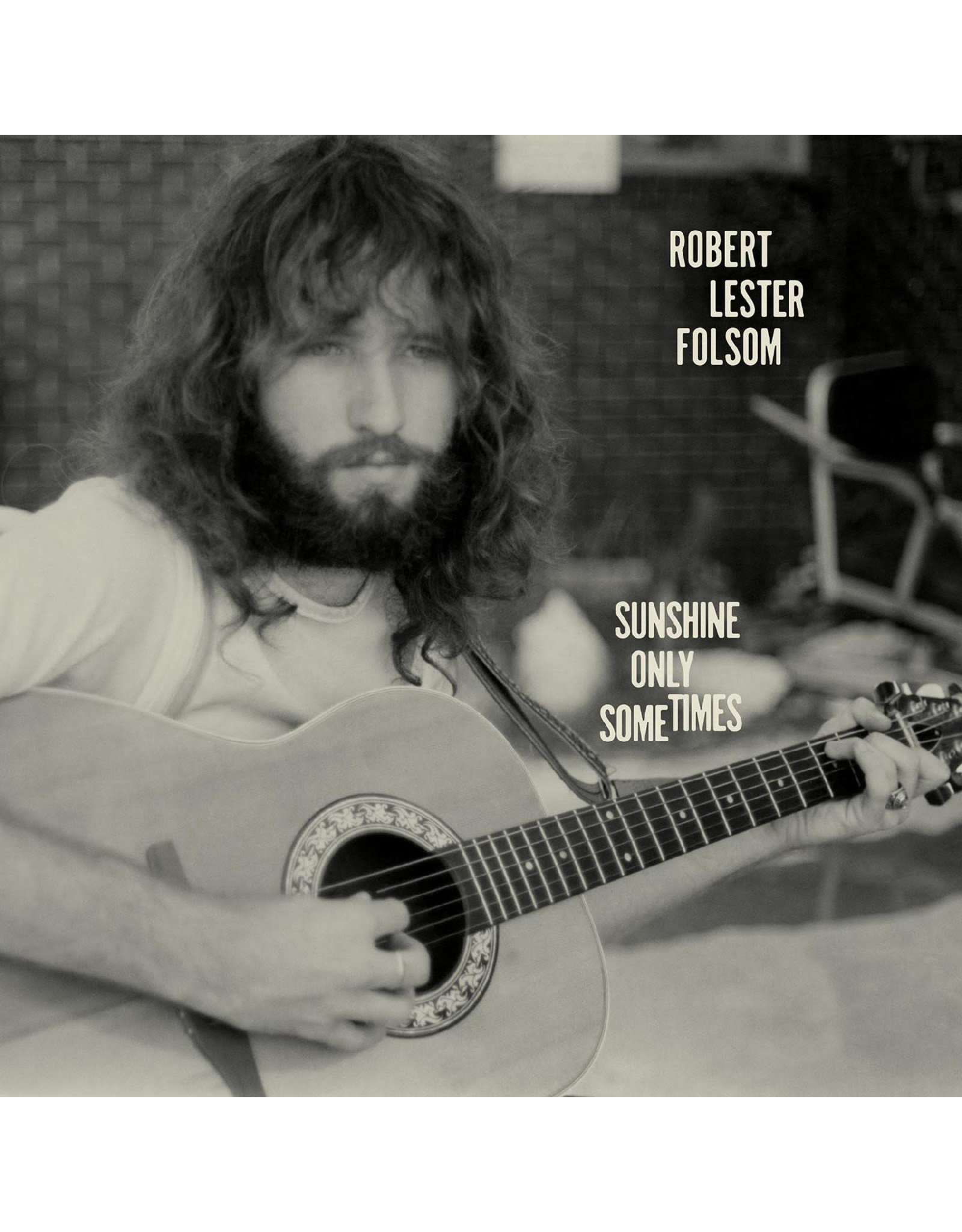 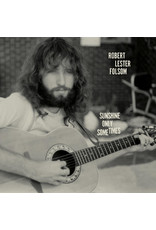 Sunshine Only Sometimes: Archives Vol. 2, 1972–1975 continues Anthology Recordings’ exploration, and excavation, of southern singer, songwriter, and psychedelic serviceman Robert Lester Folsom’s bountiful archives. Recorded across Georgia in various bedrooms, a barn, and a motel room with a Sears 2-track reel-to-reel and a revolving cast of whip smart studio musicians in the first half of a dazed and confused decade, Sunshine Only Sometimes furthers Folsom’s place in the canon of long lost but eventually found independently spirited, high-flying American folk rock. Transferred from the original session reels, restored and mastered by Jessica Thompson, and made available on vinyl for the first time, Sunshine Only Sometimes also features essays from Folsom and the players that helped make his music and dreams a reality.