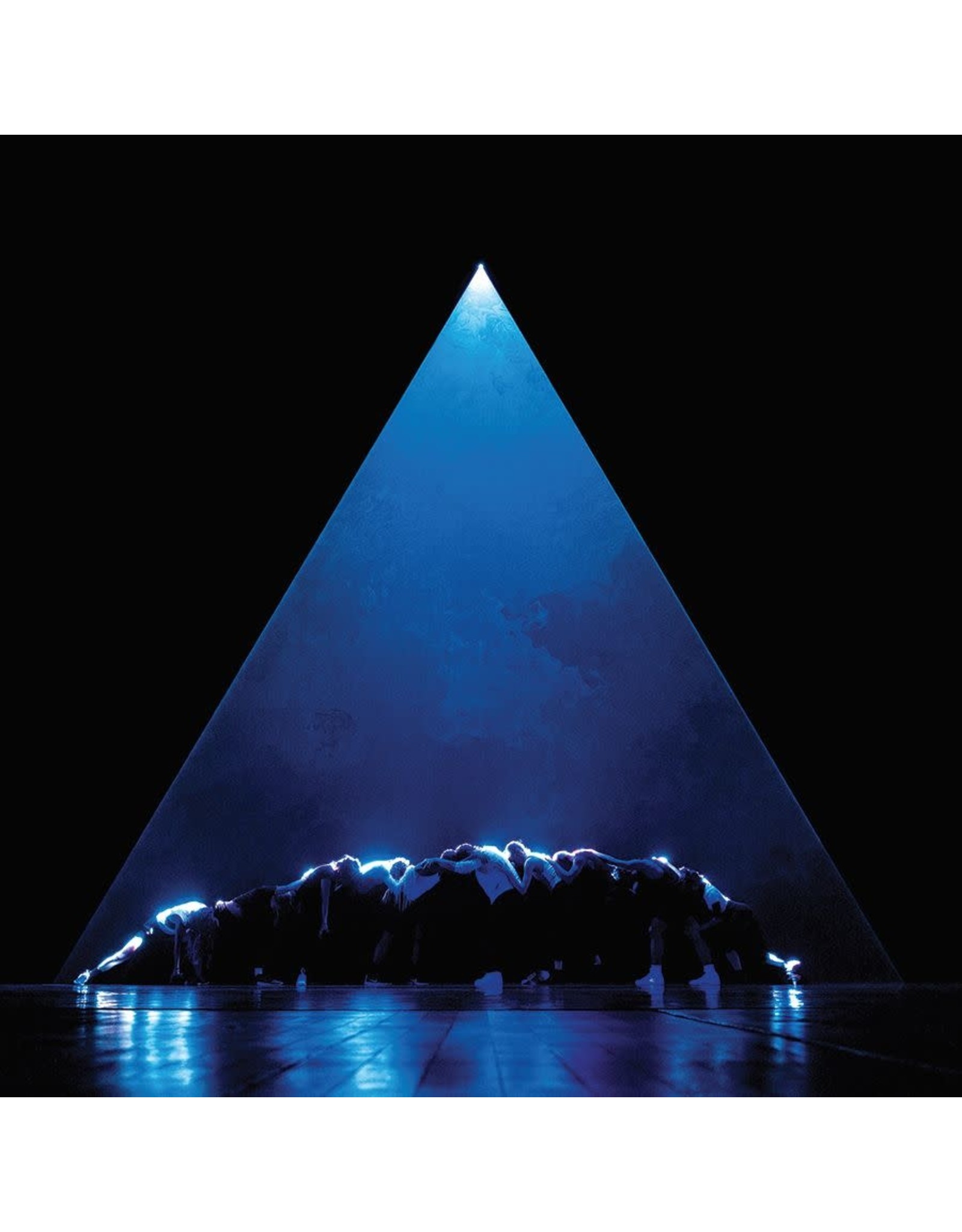 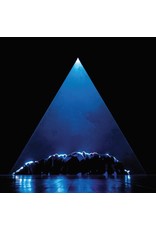 Fly Pan Am have composed some of their most direct, visceral and immediately satisfying for the acclaimed contemporary dance piece FRONTERA. Juxtaposing stern foreboding electronics and minimalist motorik avant-rock, the Frontera studio album superbly captures the bristling, sculpted, intensely evocative live score that Fly Pan Am developed in close conception and collaboration with Dana Gingras and her Montréal-based dance troupe Animals Of Distinction.

As the Frontera recordings demonstrate, this music also works powerfully and exceptionally well on its own: oscillating between tension and release; evoking open, anxious interzones and closed, claustrophobic spaces; conveying an overarching landscape of forbidden access, foreclosed movement, and the unfathomable multiplicities of trauma and resilience that occur under our dehumanising international apparatuses of inadmissibility and control. “Grid/Wall”, “Fences” and “Parkour” combine electronics and spartan four-piece avant-rock that set bodies in alternately furtive and laboured motion. The pulsing synthetics and noise textures of the more overtly technetronic “Scanner”, “Scaling”, “Body Pressure” and “Frontier” pin bodies down, whether hiding in corners, crawling for cover, or exposed to the searchlights. Field recordings contributed by David Bryant (Godspeed You! Black Emperor, Hiss Tracts, Set Fire To Flames) comprise some of the raw material here too.

The Frontera album tracks faithfully to the narrative of the original work, where eight movements (featuring a company of 10 dancers) flow from controlled chaos and tensely choreographed kinetics to slow, wrenchingly austere set pieces. This tremendous multi-media performance – framed by the stark and peerless lighting design of United Visual Artists – is a discerning and deeply affecting meditation on borders and surveillance, resistance and separation, solidarity and cooperation; bodies blocked and restrained, monitored and pursued, hiding and escaping, yearning and overcoming.

After touring as the live band for the FRONTERA dance production into early 2020, the pandemic brought further performance dates to an abrupt halt (along with Fly Pan Am’s own scheduled UK/EU tours, in support of their terrific 2019 comeback album C’est ça). But during an easing of lockdown restrictions in late summer, the band was able to convene with Constellation’s go-to producer Radwan Moumneh at the storied Hotel2Tango in Montréal to put this soundtrack to tape.

Frontera is exquisitely packaged and showcases half a dozen striking full-colour photographs from the dance piece: the deluxe 180gram vinyl edition is printed with UV matte varnished inks, including an artworked inner sleeve and 12”x36” fold-out art insert with liner notes; the CD mini-gatefold jacket is printed on premium Spectro artboard and includes a 6-panel art insert.

We’re thrilled to present the soundtrack recording for one of the most moving multi-media works we witnessed last year. Thanks for listening.