Fiver: Fiver with The Atlantic School Of Spontaneous Composition LP 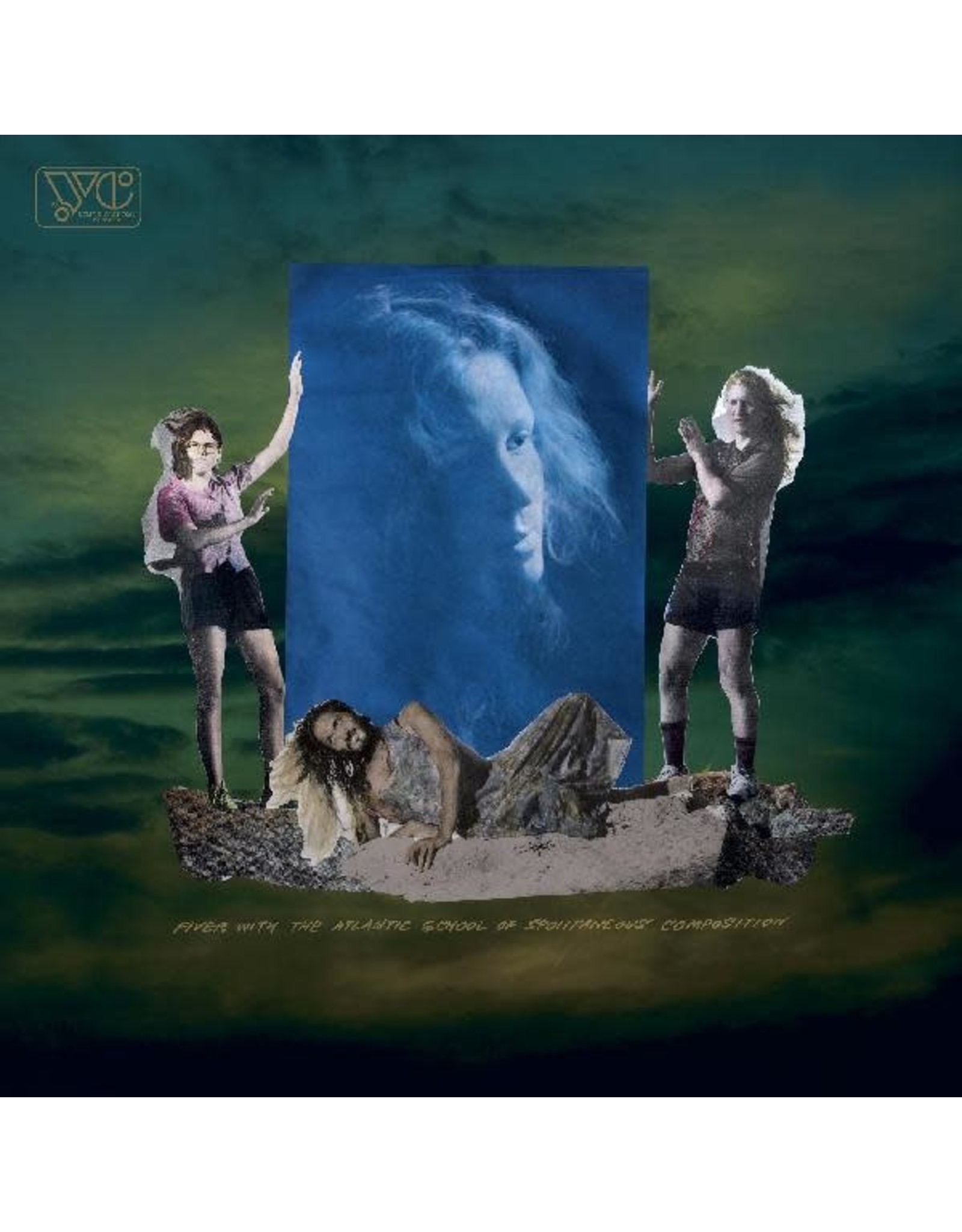 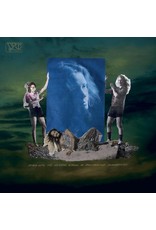 Simone Schmidt is a versatile and thorough craftsman — a distinct vocalist, guitarist, and wordsmith; a rigorous researcher, producer, and designer; a friend to many and enemy to some. Over the past 13 years and 7 full length records, Schmidt has largely rejected the logic of the music industry, employing many aliases in the course of creating a robust discography that engages various strains of North American folk and Country music, from Old Time to Psychedelic Country . In a totally unpredictable follow up to the historical fiction of Fiver’s Audible Songs From Rockwood (2017), Fiver with The Atlantic School of Spontaneous Composition wrangles the impulses of a new generation of improvisational musicians (best known for their work with Beverly Glenn-Copeland) toward an unexpected reimagining of Country music and its possibilities.