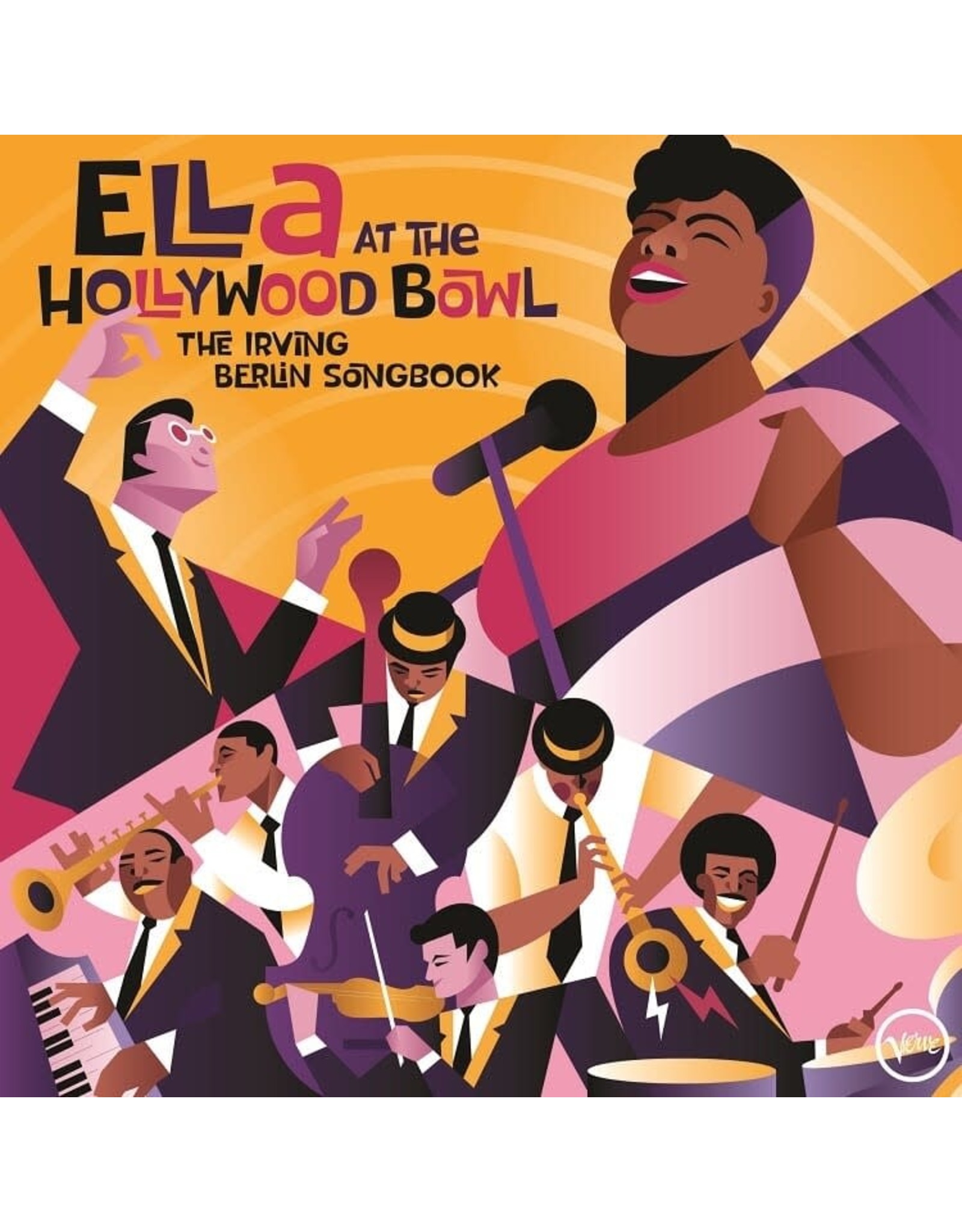 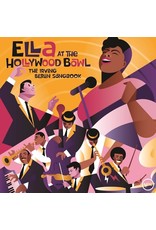 The previously-unreleased Ella At The Hollywood Bowl: The Irving Berlin Songbook is drawn from the beloved jazz vocal stylist's performance at the famous venue on August 16, 1958. This came just a few months after she recorded the classic Sings The Irving Berlin Songbook LP. At the Hollywood Bowl concert, Ella performed selections from that album to a sellout crowd, with an orchestra conducted and arranged by Paul Weston, in their only live work together. Weston had also arranged and conducted the studio sessions. The event was also the only time that Fitzgerald performed these arrangements live with a full orchestra. The Irving Berlin Songbook LP went on to bring Ella her first Grammy, at the inaugural awards, for Best Vocal Performance, Female; it was also nominated for Album Of The Year and took its place among the "songbook" records that stand as a cornerstone of the Verve catalog and among the greatest achievements of her remarkable career.

Aside from those lucky enough to be present at the Hollywood Bowl, it was not generally known that Ella had ever performed any of the Songbook arrangements, until the discovery of these pristine and sumptuous tapes in the private collection of famed producer and Verve Records founder Norman Granz. This is also the first full-length concert by Ella from the venue to be released; she featured prominently on Verve's Jazz At The Hollywood Bowl album, recorded and released in 1956, the year that Granz formed the label. The live tracks were mixed from the original ¼" tapes by the Grammy Award-winning producer and musician Gregg Field, who played drums for Ella in her later years. The new release features insightful liner notes about the concert and Ella's Songbook series by the noted author and music critic, Will Friedwald.

Friedwald writes about how unusual the concert was, both for Fitzgerald and industry-wide. "But to come on stage – with a full orchestra – and essentially sing the contents of a studio album, well, nobody did that. Not Sinatra, not Tony Bennett, not Miles Davis, nor any of the other key innovators who contributed to the development of what came to be known as ‘the concept album." He goes on: "So exactly why did Fitzgerald and Granz choose to face this particular music and dance in this singular fashion? We may never know, but the logical answer is that the songbooks were proving to be such a major component to her burgeoning career that...Fitzgerald and Granz were determined to do something special in honor of the ongoing series."

Ella and the orchestra deliver peerless renditions, full of life and warmth, of some of Berlin's best-known work including such ballads as "How Deep Is The Ocean" and "Supper Time," the Hollywood songs "You're Laughing At Me" and "Get Thee Behind Me Satan," and uptempo numbers such as "Cheek To Cheek," "Top Hat," "I've Got My Love To Keep Me Warm," "Heat Wave," and "Puttin' On The Ritz." Fitzgerald had made her Hollywood Bowl debut with Louis Armstrong in 1956 in a performance released as the aforementioned Jazz At The Hollywood Bowl. She has the distinction of playing sellout shows at the venue in each of five decades, from the 1950s through the 1990s. 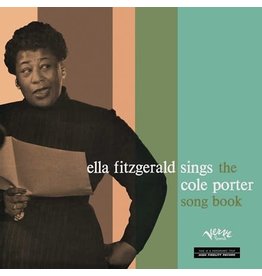 Verve and Impulse! Records launch the new Vital Vinyl series with UMe, celebrating essential jazz LPs from the enduring catalogues of the two iconic labels. Throughout 2019, Verve and Impulse! will be making no fewer than 40 key albums from the 1950s, '60
Fitzgerald, Ella: Sings the Cole Porter Songsbooks LP
C$29.99 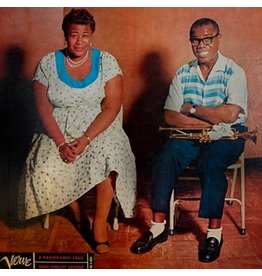 The old adage that opposites attract couldn't be more apt in the case of Ella Fitzgerald and Louis Armstrong, whose album collaborations for Verve Records, in the late 50s, resulted in some of jazz's finest and most memorable duets. Texturally, their voic
Fitzgerald, Ella & Louis Armstrong: Ella & Louis LP
C$26.99 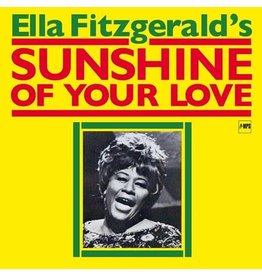 Ella Fitzgerald singing Eric Clapton's "Sunshine of Your Love," or the Beatles' "Hey Jude"? is something of a revelation for those who know the First Lady of Song as purely a jazz singer. Ella's pristine clarity of earlier years, now tinged with a throaty
Fitzgerald, Ella: Sunshine of Your Love LP
C$26.99
Please accept cookies to help us improve this website Is this OK? Yes No More on cookies »