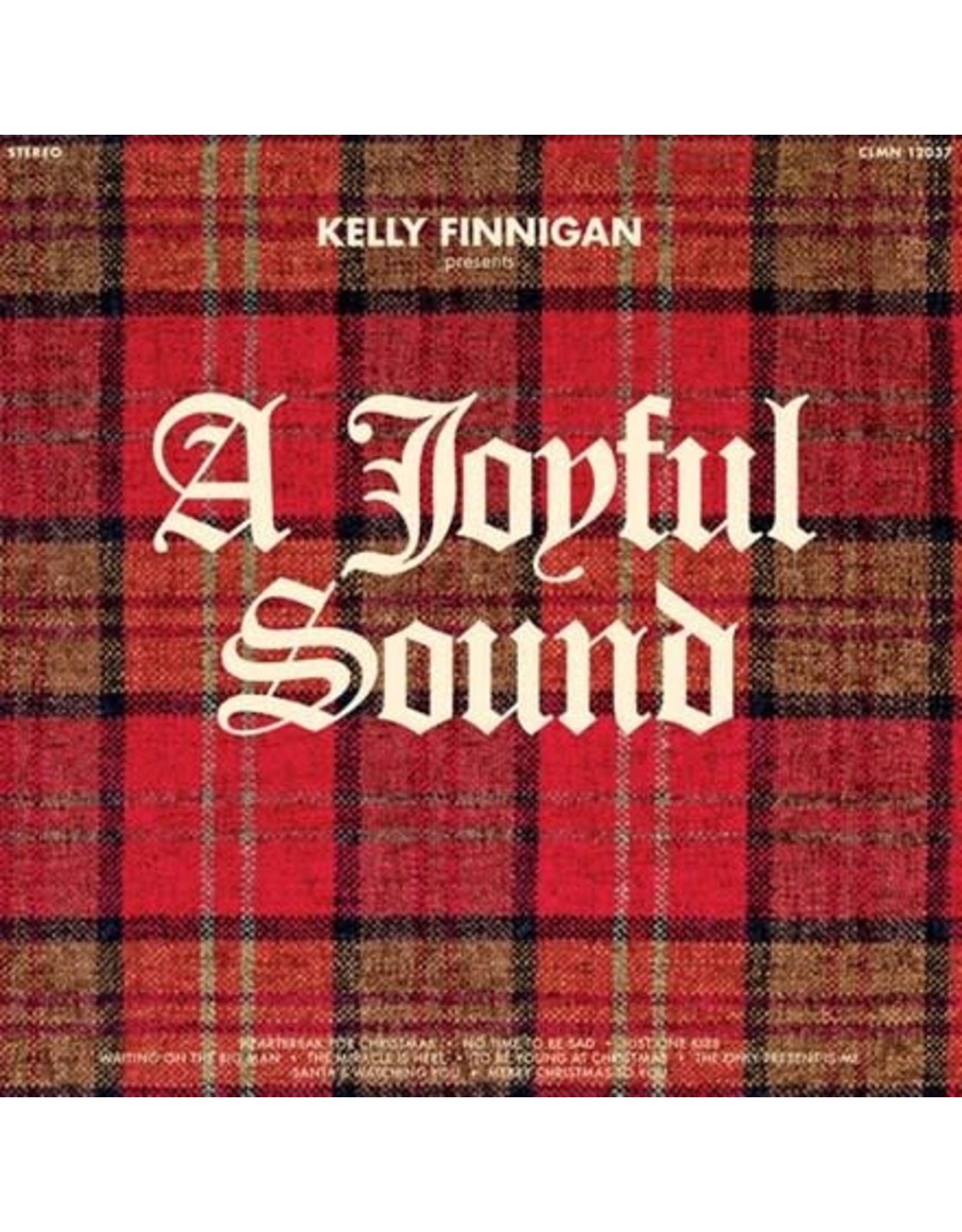 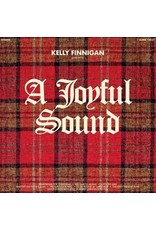 Green wax! A Joyful Sound is a future soul classic with all the elements of a classic R&B record, but simply with a joyful holiday lean. With an all-star supporting cast of who's who from the contemporary soul scene this record is truly a family affair with Kelly Finnigan at the wheel. Featuring members of Durand Jones & The Indications, The Dap-Kings, Ghost Funk Orchestra, Monophonics, Thee Sinseers, Orgone, Ikebe Shakedown, Jason Joshua & The Beholders, The True Loves, Neal Francis, Jungle Fire, Delvon Lamarr Organ Trio, Ben Pirani, The Jive Turkeys, The Ironsides, The Harlem Gospel Travelers, Rudy De Anda, Alanna Royale, and more! Inspired by records like Atlantic's Soul Christmas, Phil Spector's A Christmas Gift For You and Rotary Connection's Peace this album will be a record that will appeal not only to lovers of holiday music, but lovers of soul music in general! This is Kelly Finnigan's third full-album production in just under two years, including his debut LP The Tales People Tell and Monophonics' most recent effort It's Only Us. He is rapidly establishing himself as a key producer, songwriter, and performer in the current soul scene.