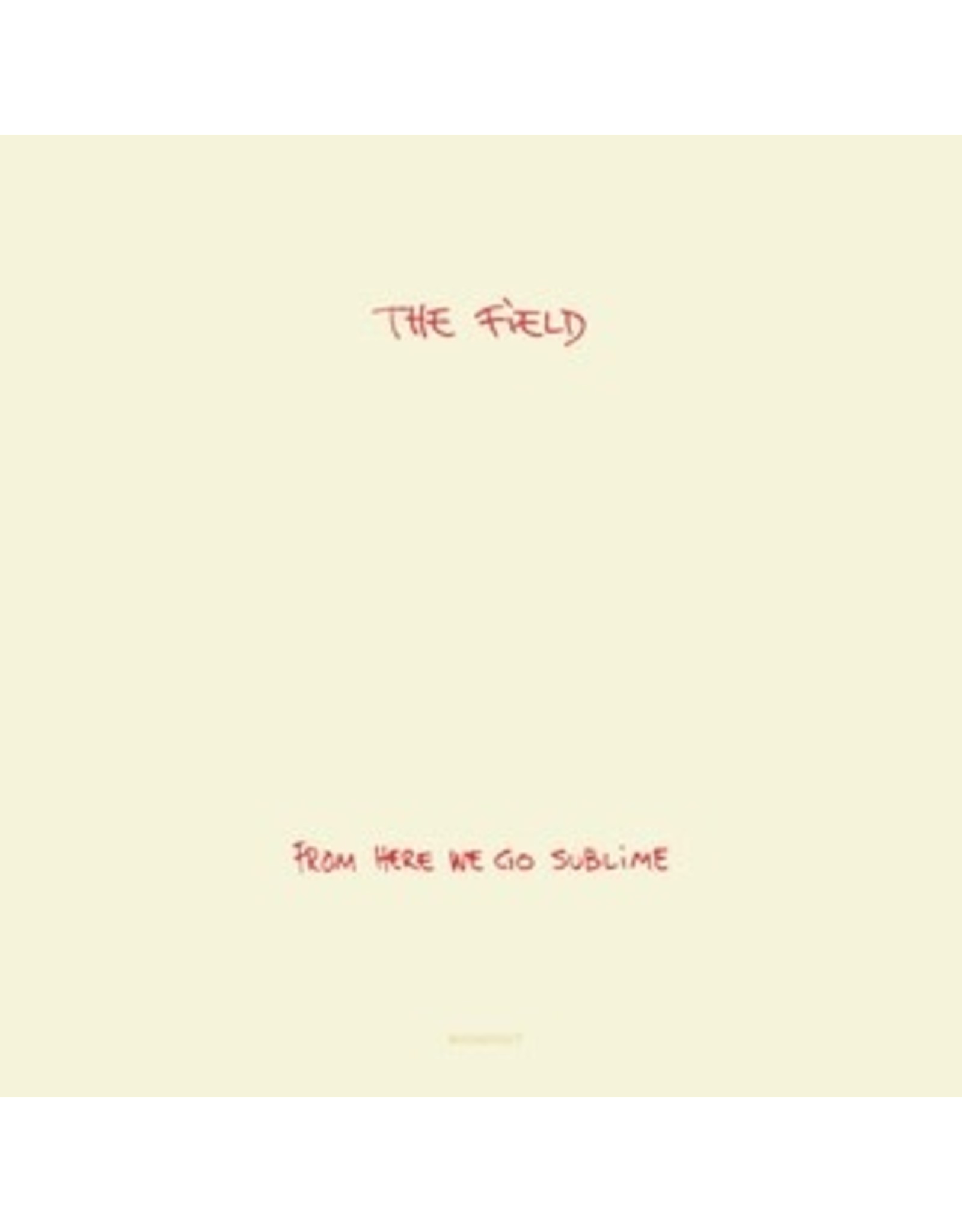 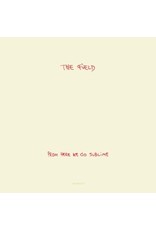 If Kompakt had to name one thing fans have been consistently asking for, it's a vinyl version of The Field's legendary first album From Here We Go Sublime: originally rolled out in 2007, this much-acclaimed full-length debut of what was to become one of the most celebrated projects in the label's fold saw a regular CD edition and an accompanying 12" sampler -- but never a full vinyl release. Following Kompakt's long sold out 2014 limited edition reissue for Record Store Day, the label welcome From Here We Go Sublime back as a double-LP in gatefold vinyl. Axel Willner, aka The Field, joined the Kompakt family in 2005, bringing forward a new fusion of ambient and techno that fed on his adoration for Wolfgang Voigt's classic '90s projects Gas and M:I:5 as well as the shoegazer rock of Slowdive and My Bloody Valentine. Called a "techno pop landmark" by Pitchfork, From Here We Go Sublime almost immediately became a cult favorite, starting a trend that continues to this day -- as can be seen with The Field's 2013 full-length offering, Cupid's Head, that has been lauded by critics and crowds alike. The most striking feat of From Here We Go Sublime must be its sonic cohesiveness, debuting a fully-formed artistic vision that -- seven years and three albums later -- hasn't lost any of its luster. As a fixture in The Field's discography, it remains as important as ever, with Axel Willner installing a blueprint that inspired many but sounds like no one else... except himself. Giving you a feeling of warmth and familiarity on first listen that you can't quite grasp, it's like this sound has always existed, when in fact it was the unique creation from one highly gifted producer. And it all starts here. 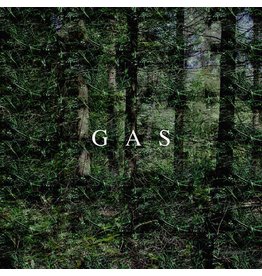 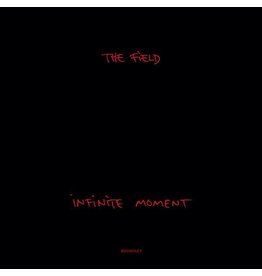 Two years on from his last outing, The Follower, Axel Willner puts on his Field suit again to present his sixth full-length effort for Kompakt, Infinite Moment. Infinite Moment sees him striding further across the deeper, richer rims of the hue cycle. In
Field: Infinite Moment 2LP
C$39.99 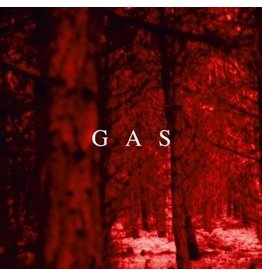 Zauberberg -- Wolfgang Voigt's most fundamental (and foreboding) release under his alias GAS and perhaps of all in his untold discography -- finally stands alone once again and is released in the way its original splendor. Originally released in 1997 on t
Add to cart
Gas: Zauberberg 3LP
C$49.99 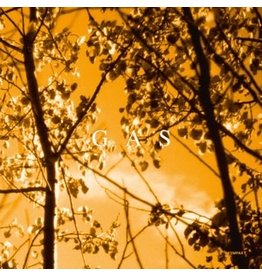 Königsforst -- following the 1997 release of Zauberberg (KOM 370-1LP), Wolfgang Voigt's GAS project returned with Königsforst in 1998, a full-length that has stood the test of time as a template for introducing fundamentals of '90s techno into the princip
Add to cart
Gas: Konigsforst 3LP
C$49.99
Please accept cookies to help us improve this website Is this OK? Yes No More on cookies »