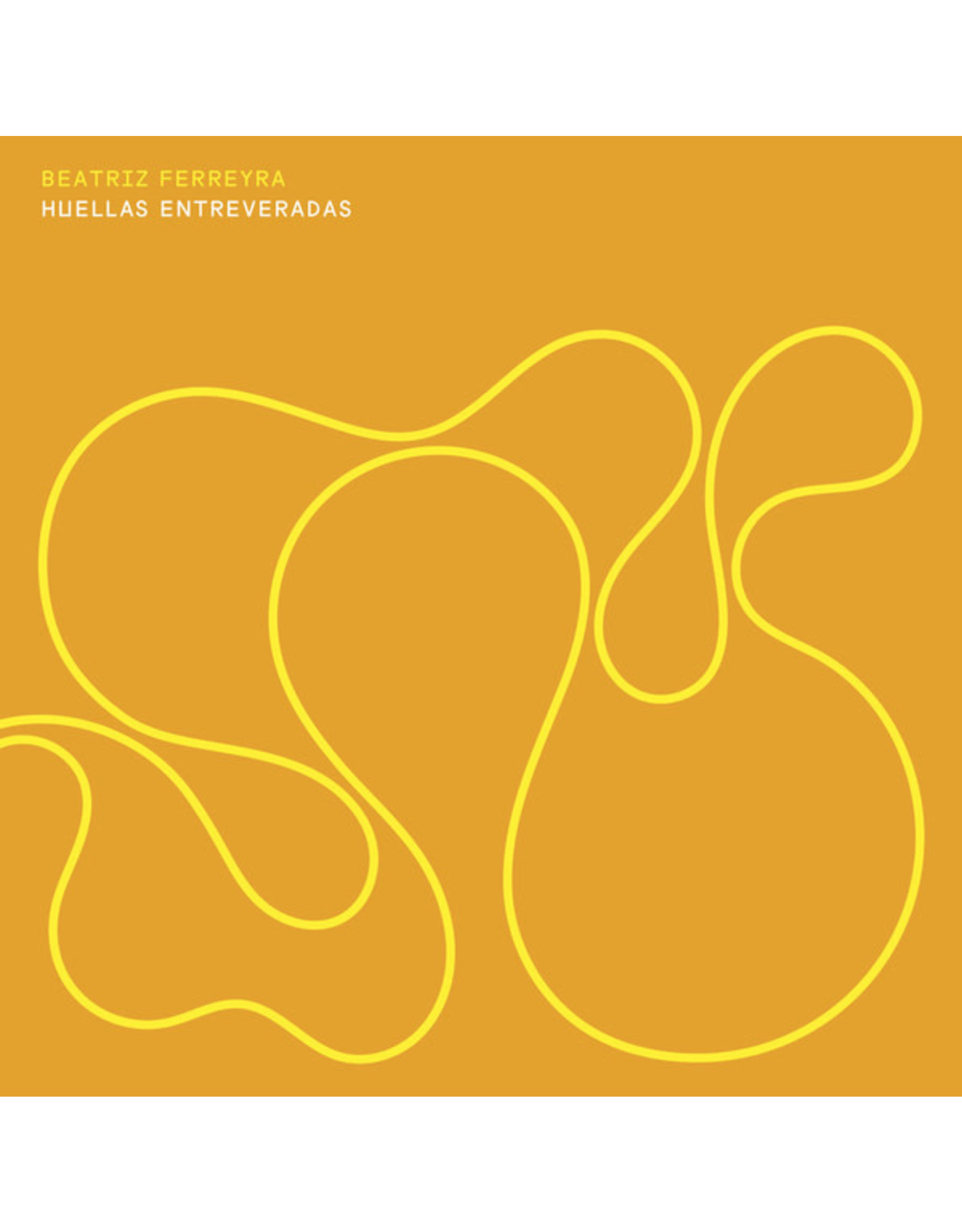 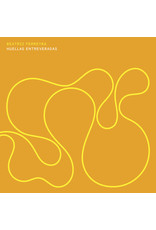 Original GRM member Beatriz Ferreyra deploys a gripping trio of concrète works spanning 40 years (1977-2007) and revealing some of her most mysterious, freeform and otherworldly work comparable to Schaeffer and Parmegiani, but with a poetic playfulness of her own. “Beatriz Ferreyra has been at the forefront of electroacoustic music composition since 1963 when she joined the Groupe de Recherches Musicales as one of Pierre Schaeffer’s research assistants. She is one of very few composers still performing who was instrumental at the beginning of Schaeffer’s theories of sound objects and reduced listening techniques. She continues to compose commissioned works and perform around the world in a career that has spanned some sixty years. From the 1960s until 1997 Beatriz composed tape pieces for multi-speaker performance using three or four Revox reel-to-reel tape machines at each concert. She now works on Pro Tools with GRM plug-ins but still uses the Revoxes for certain tape techniques that can’t be achieved with computer software. Beatriz discusses her music in the Schaefferian way, as a series of impulsions [sharp attacks], iteratives [repetitions], percutés [percussive hits], and trames [sustains] whilst also using her own onomatopoeic descriptions such as ‘schkllang, prrrrwip, ferrrwisssssh, takatak’ communicating sounds freely and directly as she hears them. Her music is about movement; the movement of sounds around a performance space, or the positioning of sounds as point sources within the illusory stereo field between loudspeakers. It is also about movement within individual sounds, where each one is a composition of different shifting components and a ‘little structure’ in its own right, with its own character. She likens her sounds to a Russian doll, inside each is another one, which contains another, and so on. During her time at Schaeffer’s studios, Beatriz developed her own research project, Objets Construits, (constructed objects). These are layers of short sounds, chords made of different noises. Each layer is isolated on a separate piece of tape to analyse the relationships between components and the effect of minimal alterations in pitch, dynamics or timing, to the overall perception of the chord. This was a way of thinking about sound slowly and patiently, of taking time to experiment, analyse and contemplate each manipulation, that is lost in the speedy world of vast ready-made digital sound libraries and the immediacy of save and recall buttons. In Beatriz’s work, small, playful sounds interact like chattering creatures and merge into vast cavernous and mysterious immersive landscapes. These three signature pieces use snippets of speech which are gradually deconstructed to create abstract textures, interweaving vocals with percussive and sustained sounds. Small, playful sounds interact like chattering creatures and merge into vast cavernous and mysterious immersive landscapes. La Baballe du Chien Chien [The doggie’s little ball] (2001) is a playful take on the way that we speak in a childlike way to pets. A brief narrative at the start invites the listener into this ‘pet speak’ scene, with the sound of footsteps and chatter. These gradually crescendo and morph into a cacophonous swirling explosion. Deux Dents Dehors [two teeth sticking out] (2007) is a pun on Bernard Parmegiani’s piece Dedans Dehors [Inside Outside] (1977), composed for his birthday. It takes snippets of lively vernacular and processes these into complex patterns of unintelligible and unrecognisable speech, in sustained or percussive sequences and glissandi. Heullas Entreveradas (2018) is a new commission that transforms vocal sounds into choral textures which fragment, granulate and transform into continuous whorls and tidal washes interspersed with her trademark short silences.” 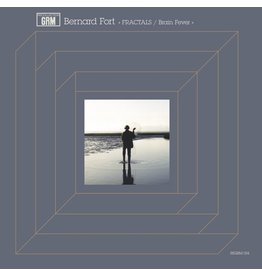 "Fractals" (1981): Composed at the GMVL from December 1979 to September 1981, this work was commissioned by Fnac. Fractals are mathematical oddities that, when crossing our path, turn the smallest island into an immensity to be explored. "Fractals" is a s
Add to cart
Fort, Bernard: Fractals/Brain Fever LP
C$39.99 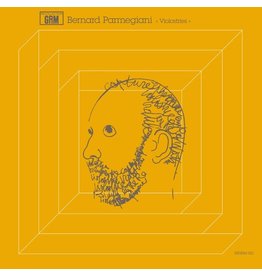 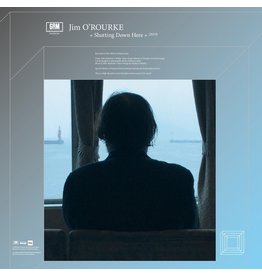 Shutting Down Here is a special work. Symbolically, it covers a period of thirty years, between two visits by Jim O'Rourke to the GRM, the first, as a young man fascinated by the institution and his repertoire, the second, as an accomplished musician, inf
O'Rourke, Jim: Shutting Down Here LP
C$35.99
Please accept cookies to help us improve this website Is this OK? Yes No More on cookies »