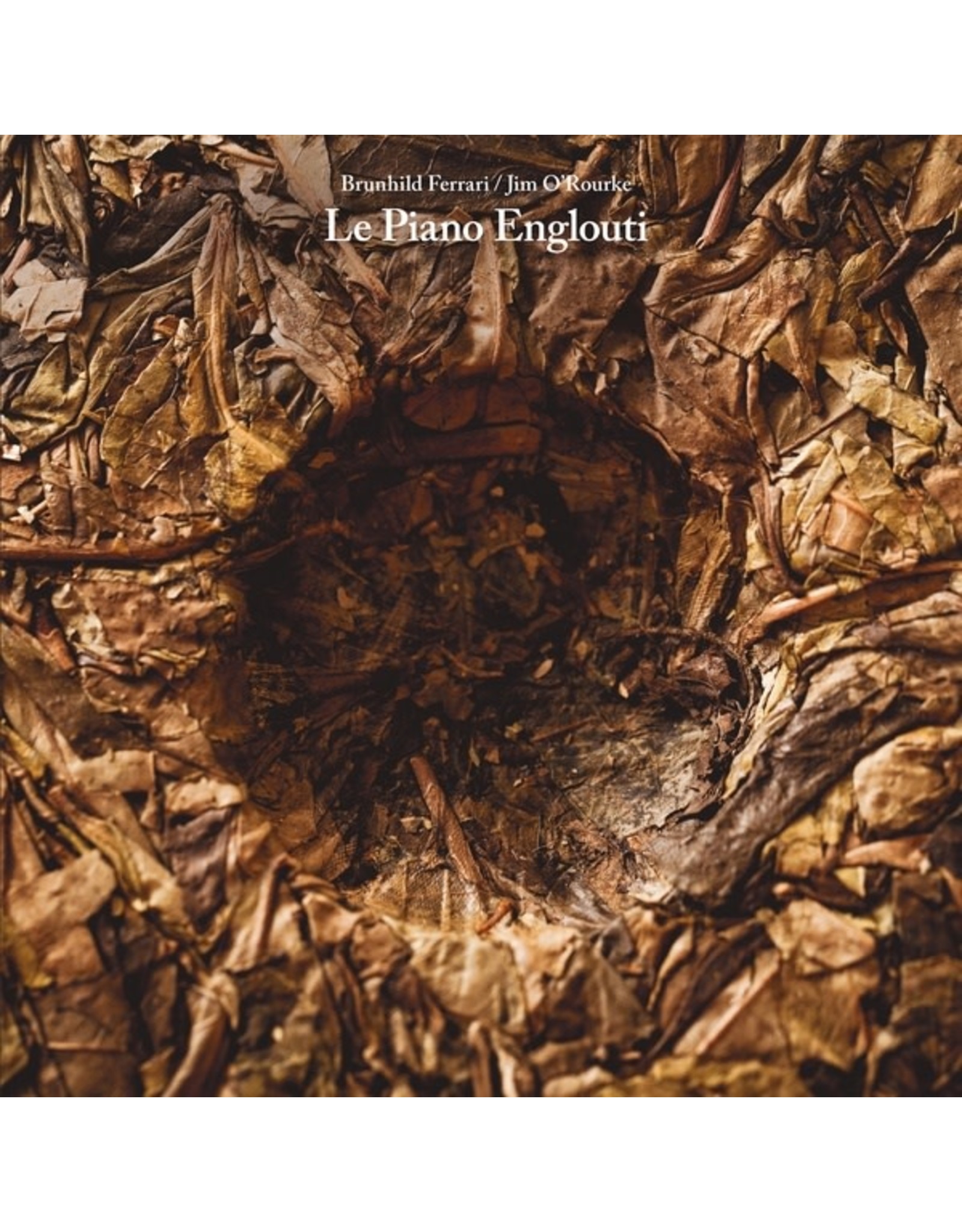 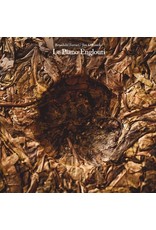 Black Truffle release Le Piano Englouti (The Sunken Piano), the first collaboration between Brunhild Ferrari and Jim O'Rourke, offering up two side-long realizations of Ferrari's tape compositions recorded in concert at Tokyo's SuperDeluxe in 2014, revised and mixed by O'Rourke in 2019. The title piece weaves an immersive web of electronics, pre-recorded piano, and field-recorded sounds, including the raging Aegean Sea, the tranquil atmospherics of a Japanese island, and the roar of a pachinko parlor. Far from a slice of audio vérité, these geographically distant sites intermingle in an unreal space where they often become indistinguishable. Shadowed by electronics and reverberant snatches of piano, the field recordings rise up and recede like ocean waves, creating a constantly shifting texture that is nonetheless warmly inviting. Chirping birds are confused with their electronic doubles; snatches of footsteps and voices are engulfed by ambience of unclear origin. Increasingly present throughout the piece, the piano rises up one last time before being swallowed up for good by the pachinko parlor. "Tranquilles Impatiences" (Quiet Impatiences) takes as its source material the electronic sounds produced by Luc Ferrari for his 1977 Exercises d'Improvisation, seven tapes intended to be heard alongside instrumental improvisation. Brunhild Ferrari's piece layers Luc Ferrari's sounds into a dense new work that emphasizes the insistently pulsing rhythms of the source material. In this realization with O'Rourke, the piece becomes a monumental sound-object, a slowly shifting mass of skittering electronic tones, shimmering reverb, and growling bass from which field-recorded events occasionally arise. At times, the placement of these fragments of real life in a pulsing, insistent musical landscape calls up Luc Ferrari's classic Petit Symphonie; at other points, the swarming electronics bring to mind O'Rourke's Steamroom work or even the vast expanses of Roland Kayn. Deluxe gatefold sleeve with liner notes from Brunhild Ferrari. Design by Lasse Marhaug. Mixed and mastered by Jim O'Rourke. Vinyl cut by Rashad Becker at Dubplates & Mastering, Berlin.