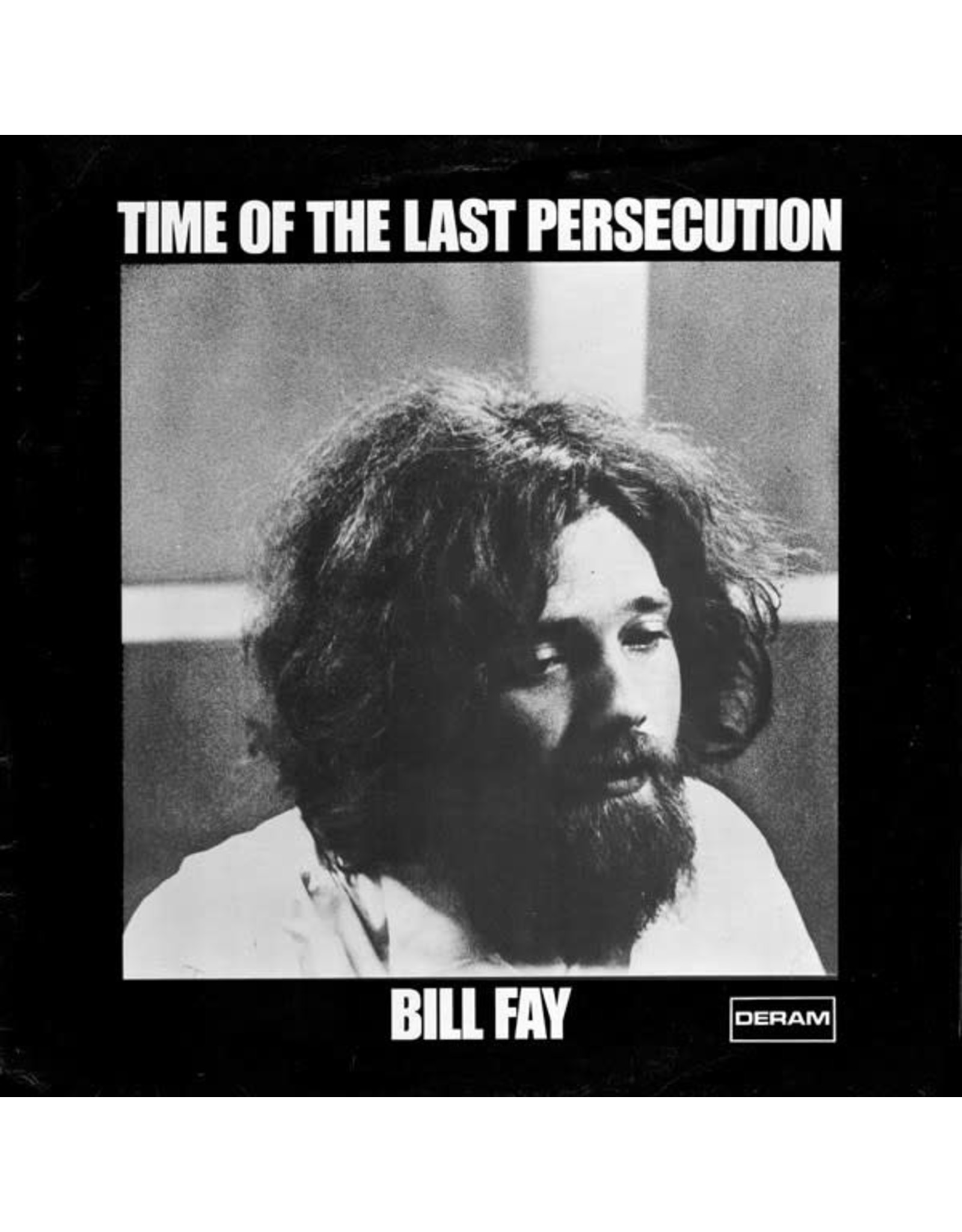 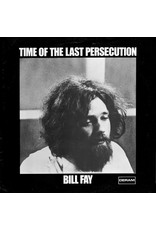 As a songwriter, the music written and recorded by Bill Fay has taken many years to reach the audience it deserved, thanks mainly to the American group Wilco covering Fay’s “Be Not So Fearful”, a song featured on Fay’s first album. Cited by UNCUT magazine as “The Missing Link Between Nick Drake, Ray Davies and Bob Dylan”, “Time of the Last Persecution” is an altogether darker work than his debut, with sparse instrumentation provided by a band that featured Ray Russell on guitar, Alan Rushton on drums and Darryl Runswick on bass. If anything the record was a bigger creative triumph than “Bill Fay”. Bill Fay’s work now has the patronage of a younger generation of musicians to bring Fay the critical accolades he deserved. Fay’s supremely creative muse has deservedly come full circle. 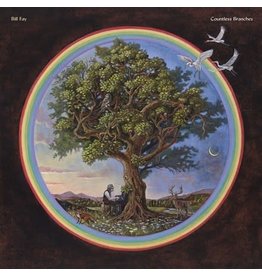 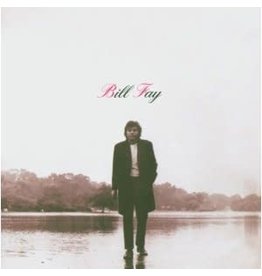 London singer-songwriter Bill Fay released two albums on the Deram label in the early ‘70s and promptly disappeared into relative obscurity for 30+ years. In the last 10 years or so those albums have finally begun to get the recognition they deserve, and
Add to cart
Fay, Bill: Bill Fay LP
C$35.99
Please accept cookies to help us improve this website Is this OK? Yes No More on cookies »