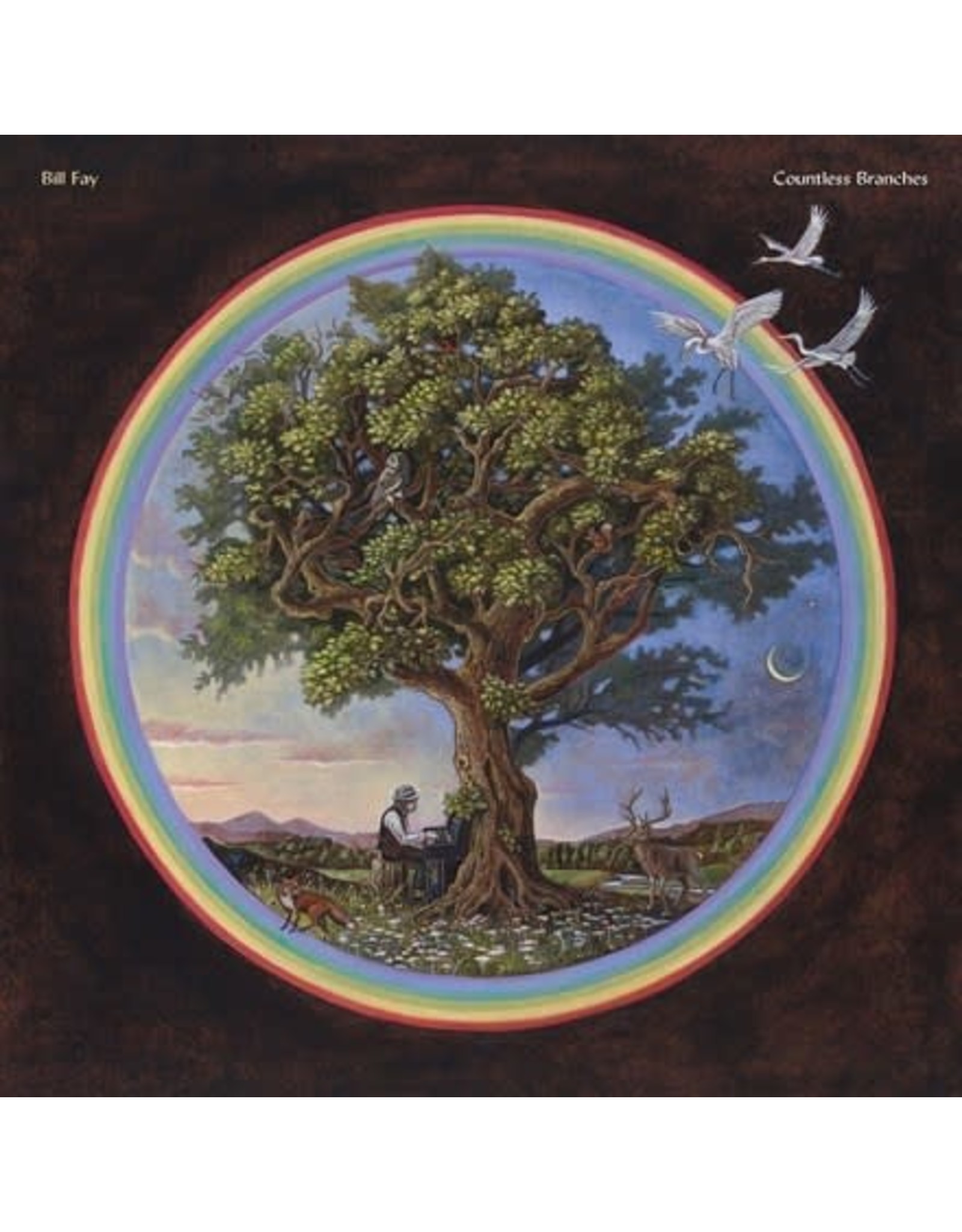 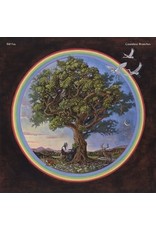 Fifty years after his debut album was released on Deram Records, Bill Fay returns with his third album for Dead Oceans, Countless Branches. The album was produced by Joshua Henry, who oversaw Fay's extraordinary previous recordings for the label: Life Is People and Who is The Sender? Sounding more sparse and succinct than his previous records, Countless Branches collects compositions drawn from the trove of material Fay has amassed over 40 years, but with newly written words and melodies on his recurring themes: nature, the family of man, the cycle of life and the ineffable vastness of it all. A prime Fay song is often a deceptively simple thing, which carries more emotional weight than its concision and brevity might imply. There are ten of these musical haikus on Countless Branches, as pointed and as poignant as anything he's ever recorded, as if songs waiting for their time have finally found their rightful place within our current zeitgeist. The cast list has slimmed down from previous sessions. Guitarist Matt Deighton remains as Fay's trusted MD and the musicians have mostly all played on Fay's albums in the past. But both Henry and Fay thought that, this time, there should be more of Bill on his own at the piano, or with minimal accompaniment. Unique to his work is the voice and worldview of a venerable musician and writer who went unheard for nearly 30 years. His newest material retains the awestruck, inquisitive feel of those early songs. They often evoke landscapes, ancient and sacred places, as their author traverses the outdoors to marvel at it all. He doesn't wish to proselytize or impart any particular belief system in his work, but his songs have a powerful spiritual component. He sings of family trees and the mysteries of the natural world. He considers childhood, human grace, good and evil, the passage of time, and powerful forces we don't yet understand.